Wine from Campania since 1910: a historic winery in Sannio Beneventano 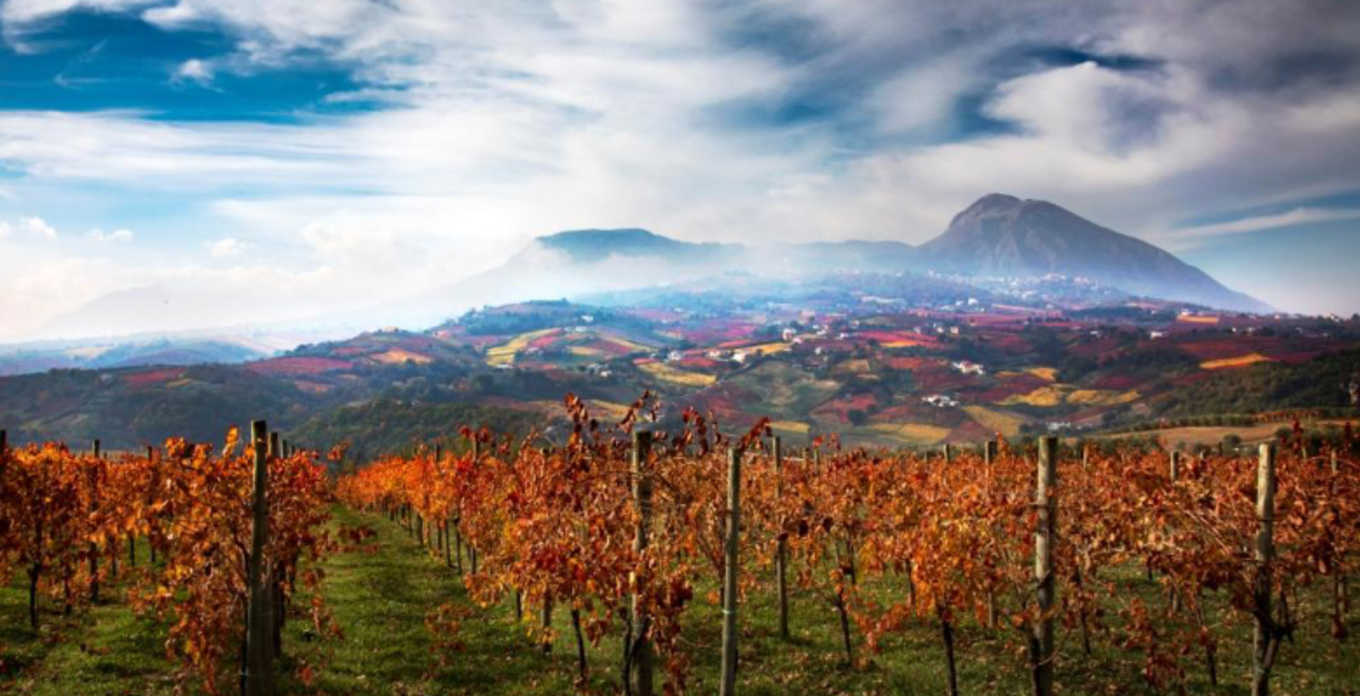 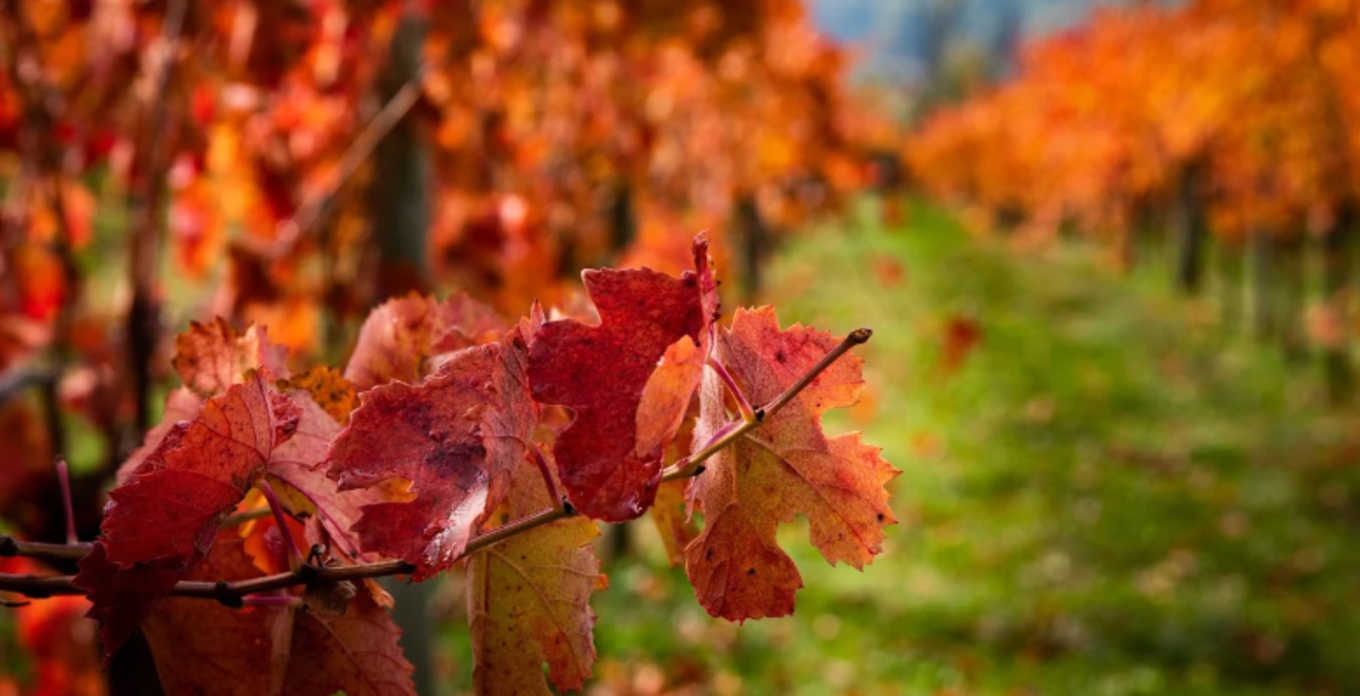 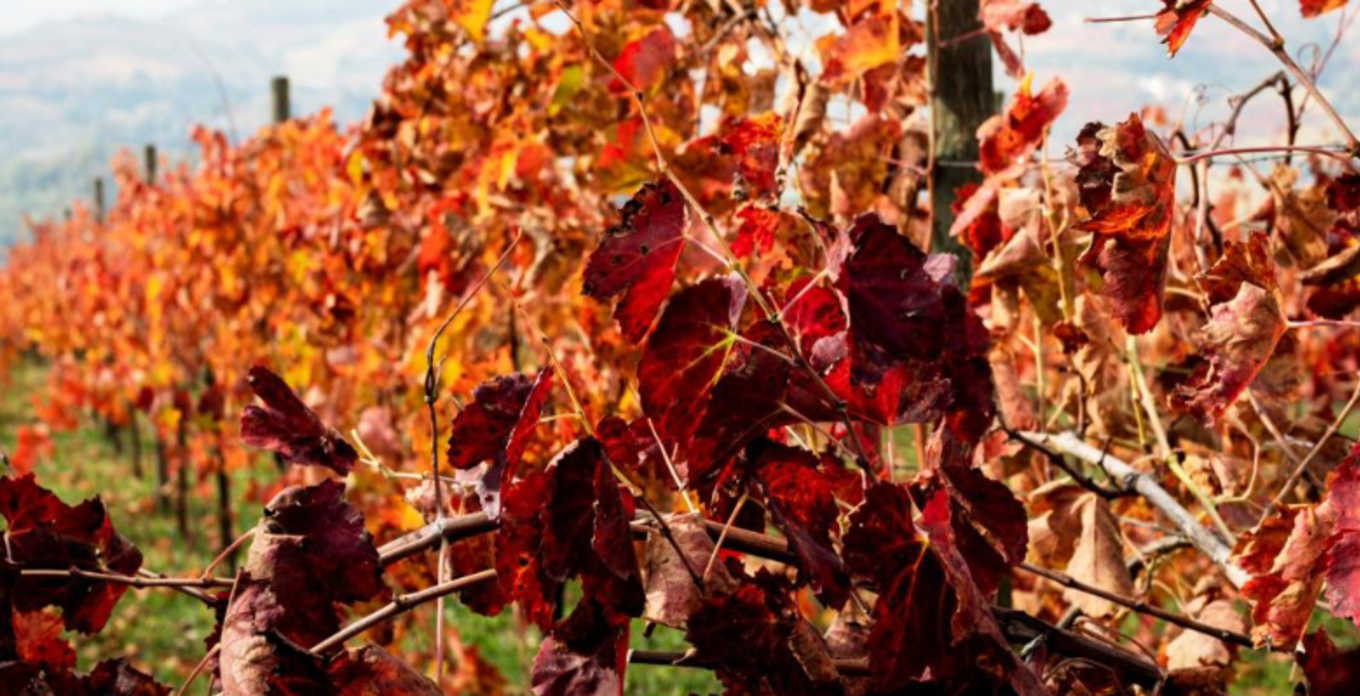 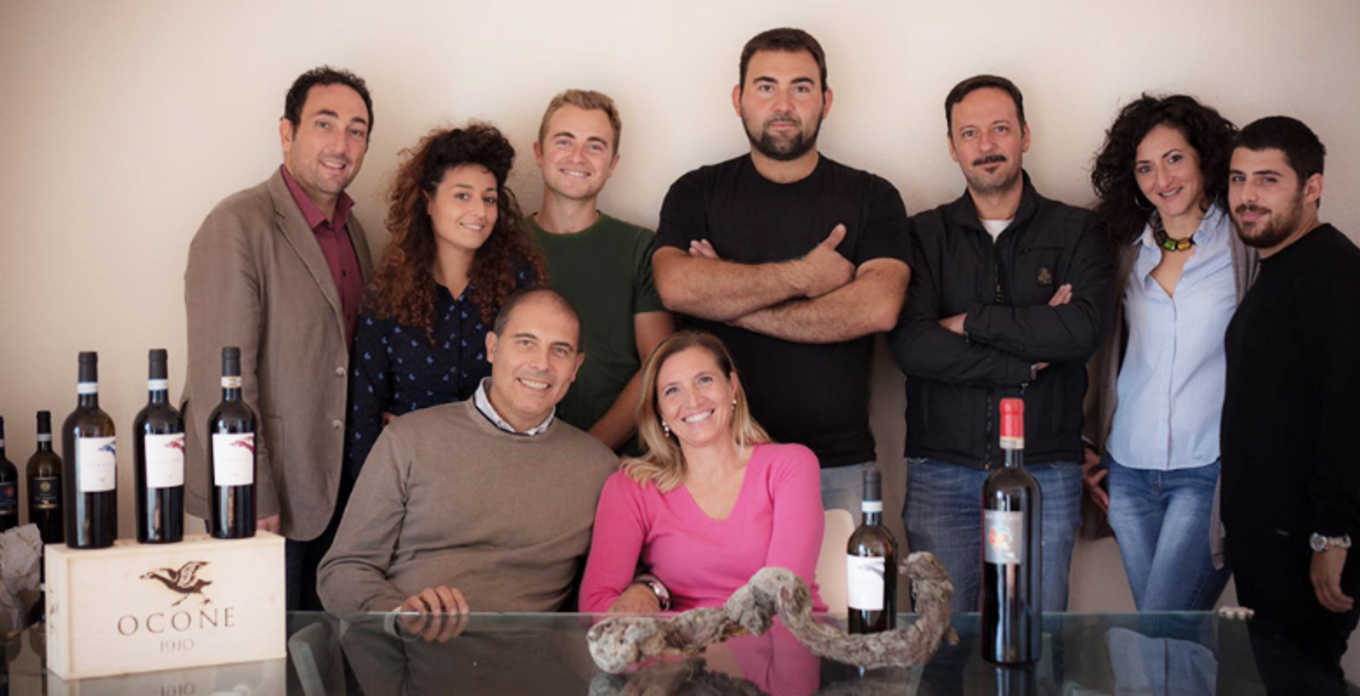 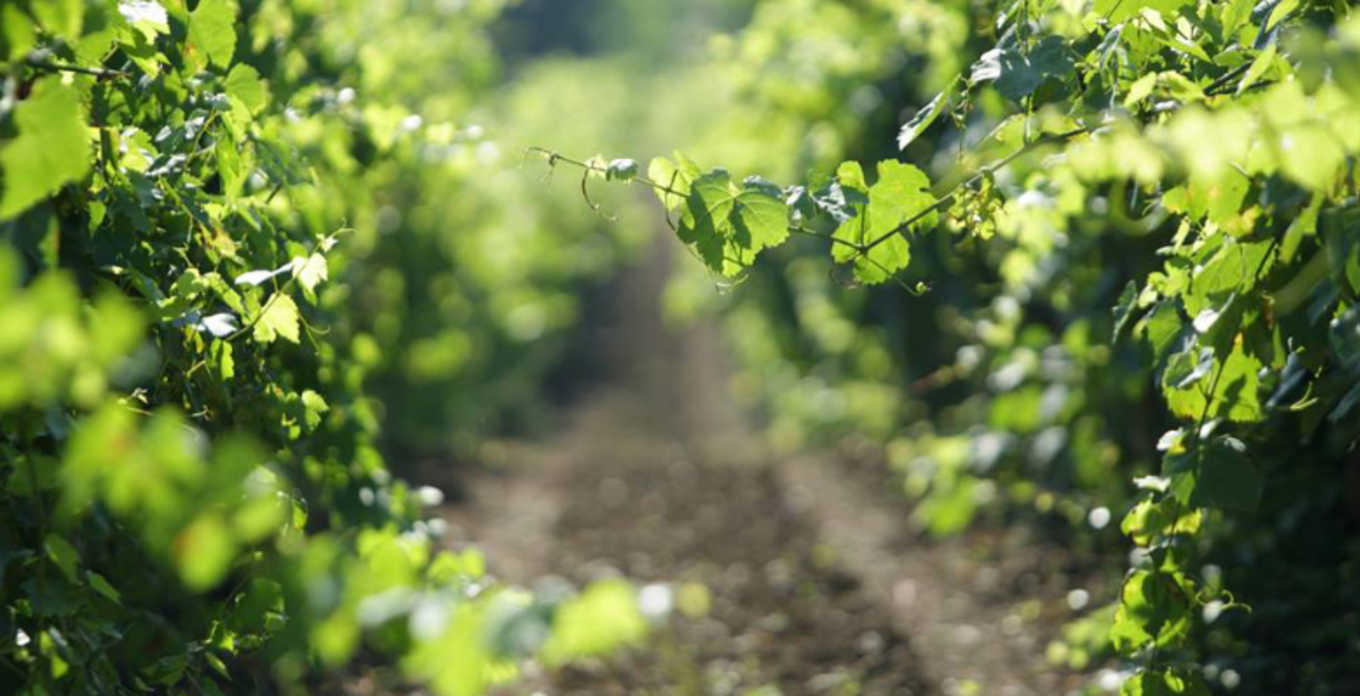 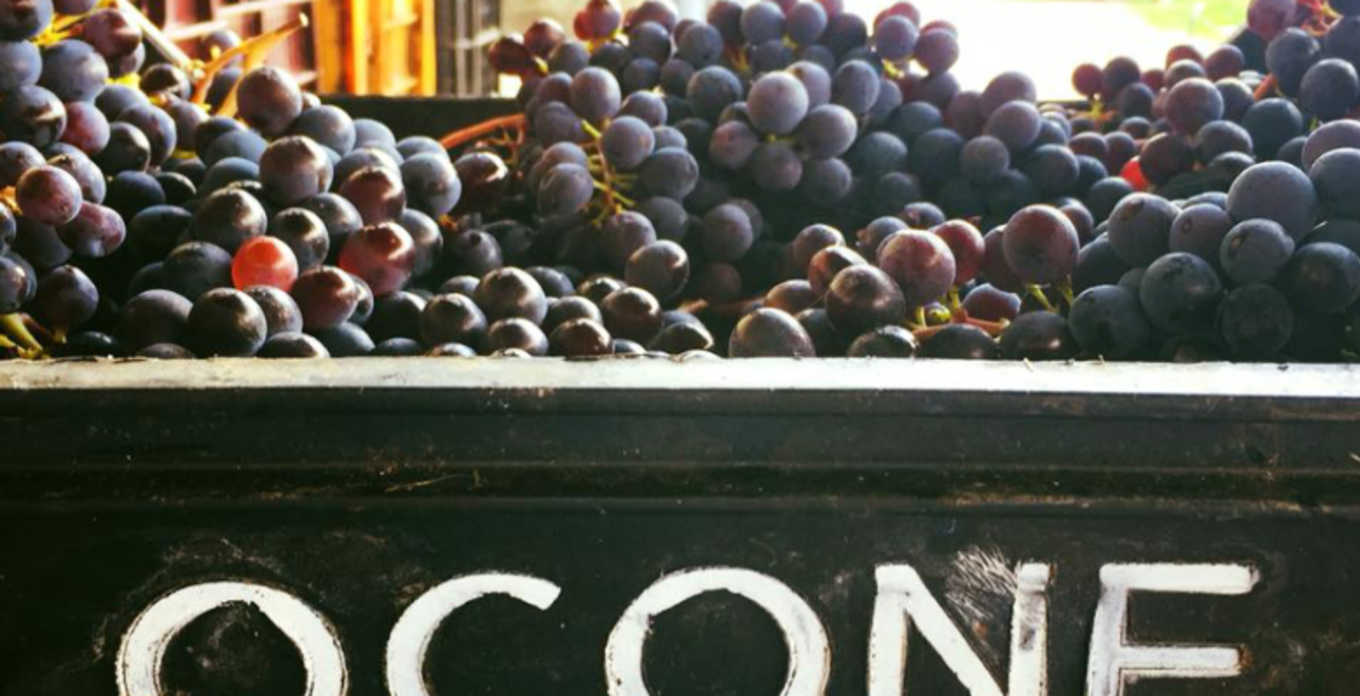 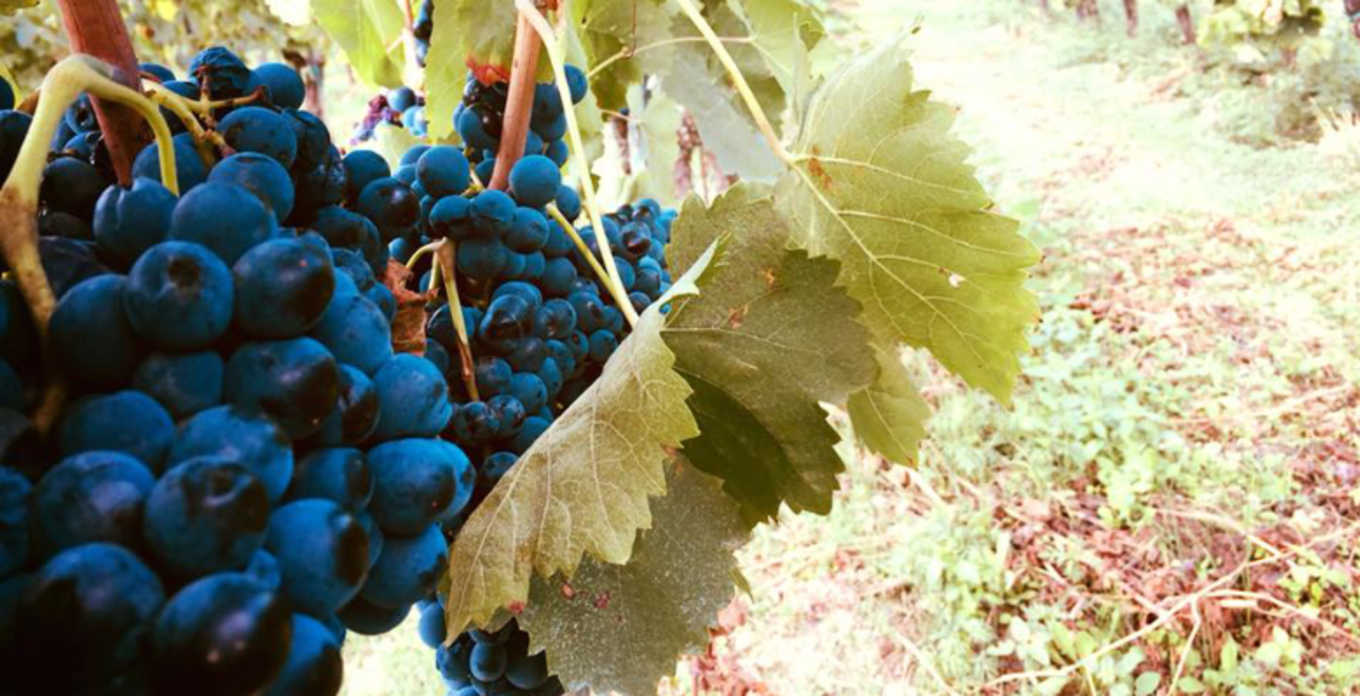 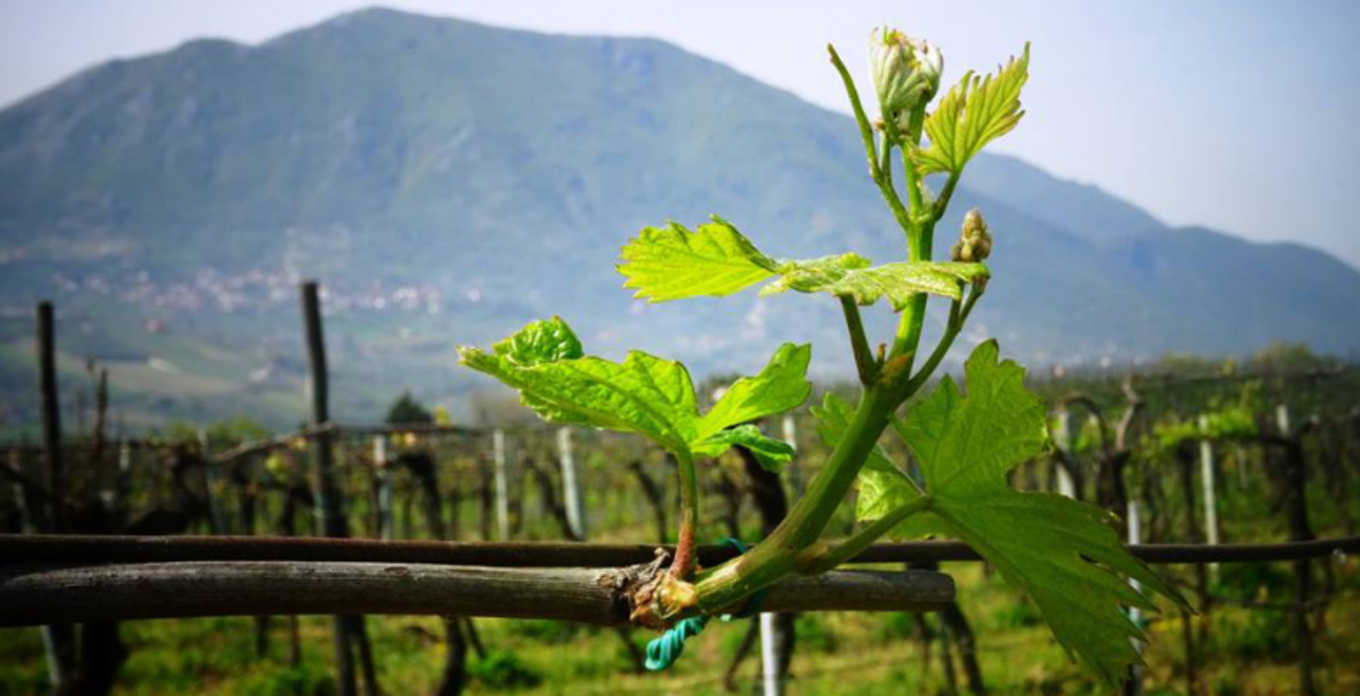 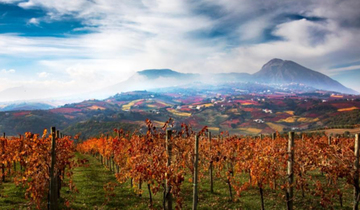 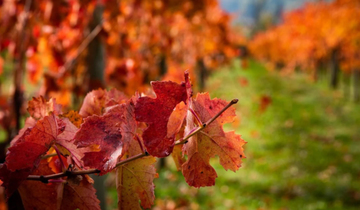 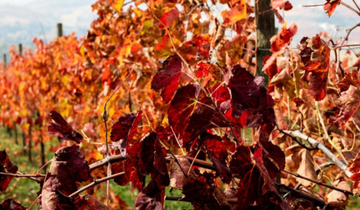 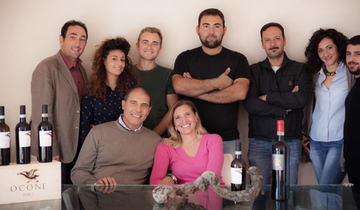 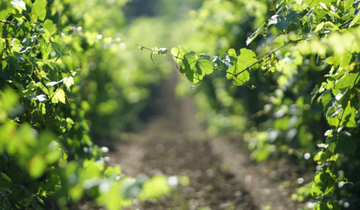 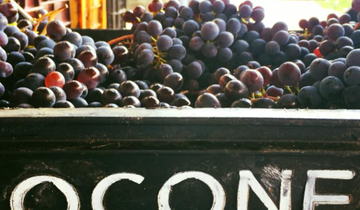 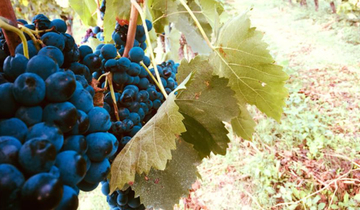 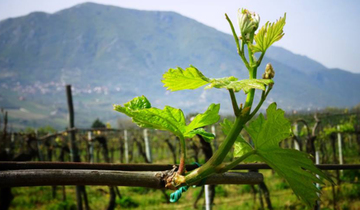 The Ocone winery is a historic production company in the Sannio Beneventano area that has been active for over 100 years. It was in fact founded in 1910 by Giuseppe Ocone, and soon achieved great fortune in the area. Today it owns 10 hectares of vineyards, but also collects grapes from a small network of historical and trusted suppliers, for an additional 25 hectares. A young and enterprising team, united by a great passion for quality winemaking and eager to enhance the territory, operates in great synergy with competence and professionalism.

Since 1910 the Ocone winery has been producing wines that reflect the peculiarities on the slopes of Mount Taburno, in the municipality of Ponte. In this area the hills reach an altitude of 400 metres, the soils are rich in clay and limestone, and the climate is temperate, influenced by the flowing waters of the Calore river. Here, as in Ancient Roman times, the native varieties cultivated by the local population are grown: Aglianico, Piedirosso, Coda di Volpe, Greco, Fiano and Falanghina. The names of the labels produced, which reflect local place names and the names of Roman and Greek divinities, confirm the strong bond with the ancient traditions of the area. Respect for the history and typicality of the Sannio region is demonstrated by the choice of respectful and sustainable viticulture, in line with the principles of organic farming.

Ocone wines are historical representatives of a terroir of ancient winemaking tradition, extraordinarily vocated, and which still have much to share. The winery's age-old commitment and expertise are evident in a brilliant production of white and red wines of high territorial typicality, born from the combination of respect for history and modern, efficient technologies. The winemaking traditions of Sannio are represented here by producers who can faithfully and authentically reproduce them.