Pure malt, spring water and sea waves: the formula for an inimitable whisky 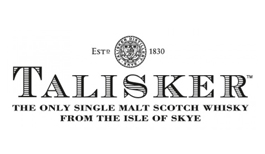 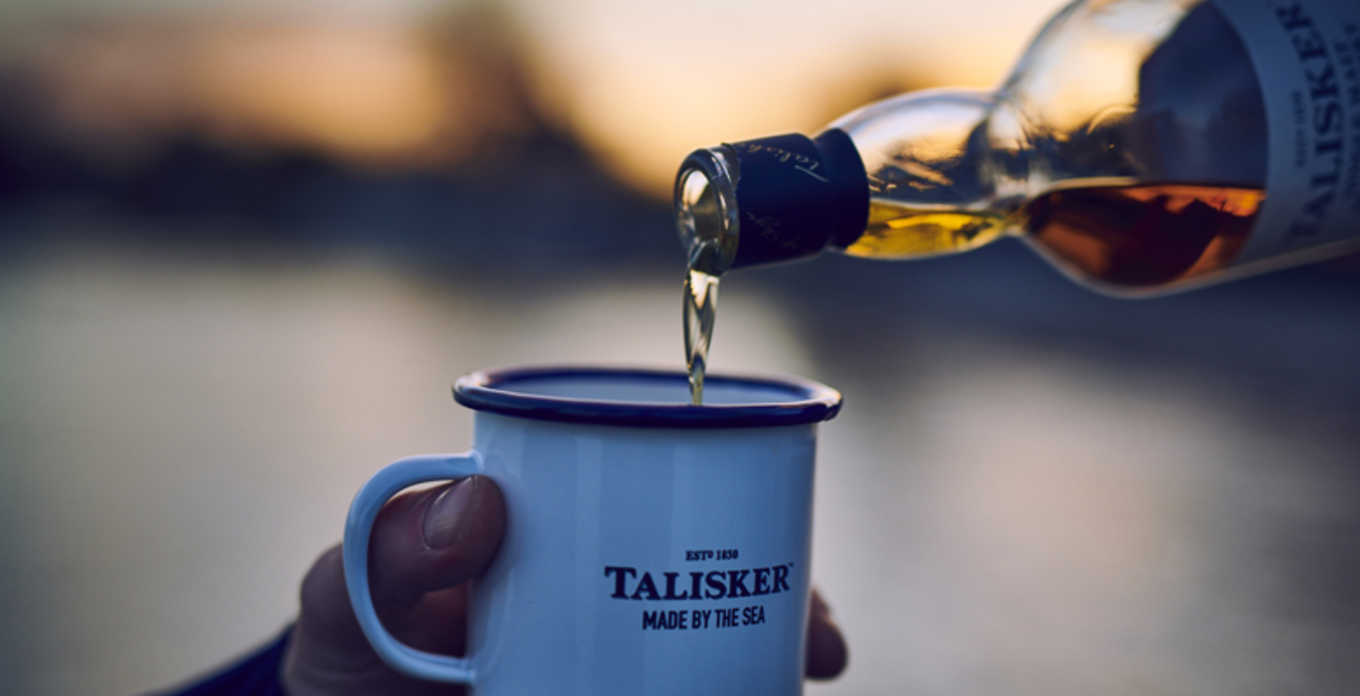 On the west coast of the Isle of Skye, in a small village overlooking the sea, Loch Harport, there is the Talisker distillery, mother of great whisky with unique and charming taste, loved by poets and writers, including Robert Louis Stevenson, who called it 'the best drink in the world'.

We are in the land of the Scottish Highlands, particularly in the archipelago of Internal Hybrids, where the North Sea is shattered on bays and coves and verdant rocky. Here the distillery was founded in 1830 by Hugh and Kenneth MacAskill and started production of whisky with three distillations. Since 1928, it passed to the more conventional double distillation, still practiced today with five serpentine stills: two 'wash stills' to separate the alcohol from the raw material base and three 'spirit stills' for the second distillation. After a disastrous fire in 1960 (caused by the leakage of the spirit boiling from a pot still), the distillery opened in 1972 and today continues to produce its unique and extraordinary distilled under the ownership of Diageo.

The unique production system adopted in distillery determines the unique signature style of Talisker, characterized by high level of phenol (25 ppm) and an unusual peaty character. The raw materials consist of single malt and spring water from the underground tunnels of Cnoc-nan-Speireag ('hill of the Hawk' in Gaelic), which comes already filled with peat. The distilled product is then left to age 10 to 30 years, depending on the label.

Talisker whiskies are Island Single Malts full of flavor and strong, smoky and spicy aromas, especially pepper, and veins of intense sea minerality. The level of phenolic and the intense peat guarantee the highest quality, but can embarrass the inexperienced and occasional drinker. The level of aromatic complexity and balance that the Talisker can reach places in the Olympus of the great Single Malts, but also requires commitment and attention in order to fully appreciate its extraordinary quality and enjoy unique, pleasant sensations.

"Talisker is the king of the drinks"