Signature wines of Bolgheri and the whole of Tuscany 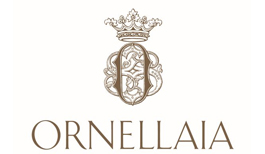 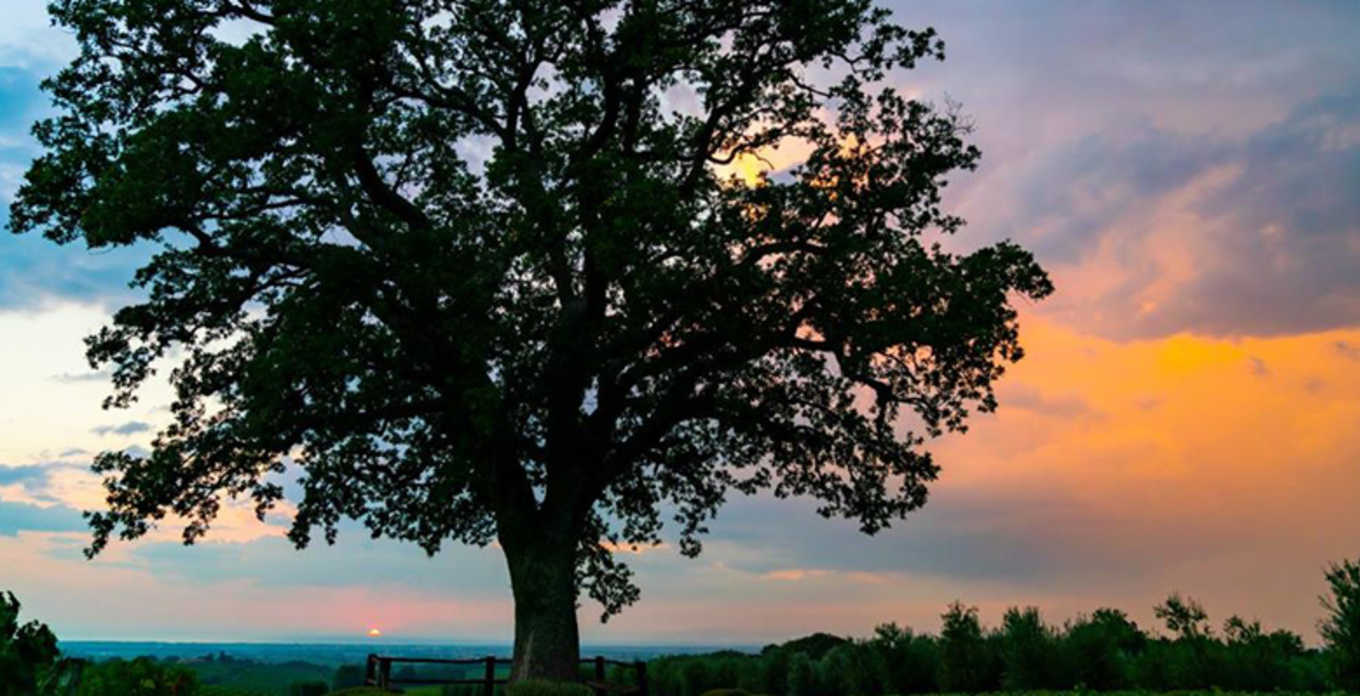 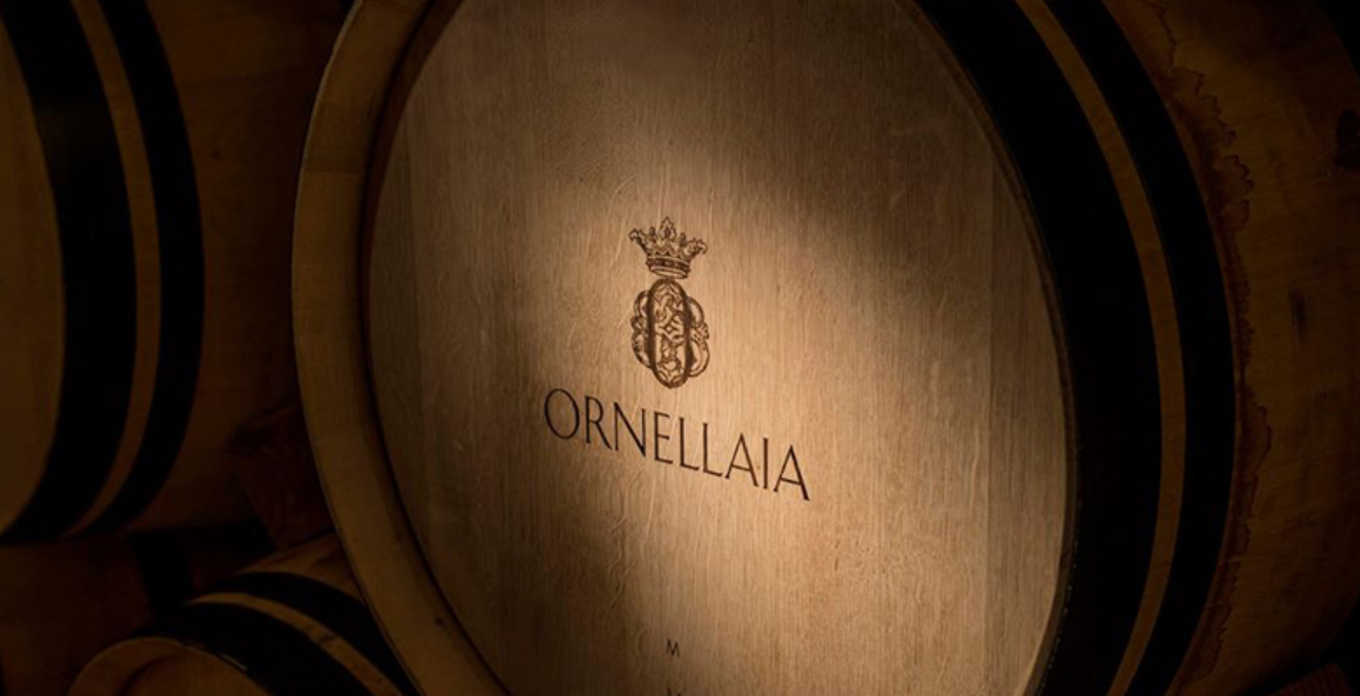 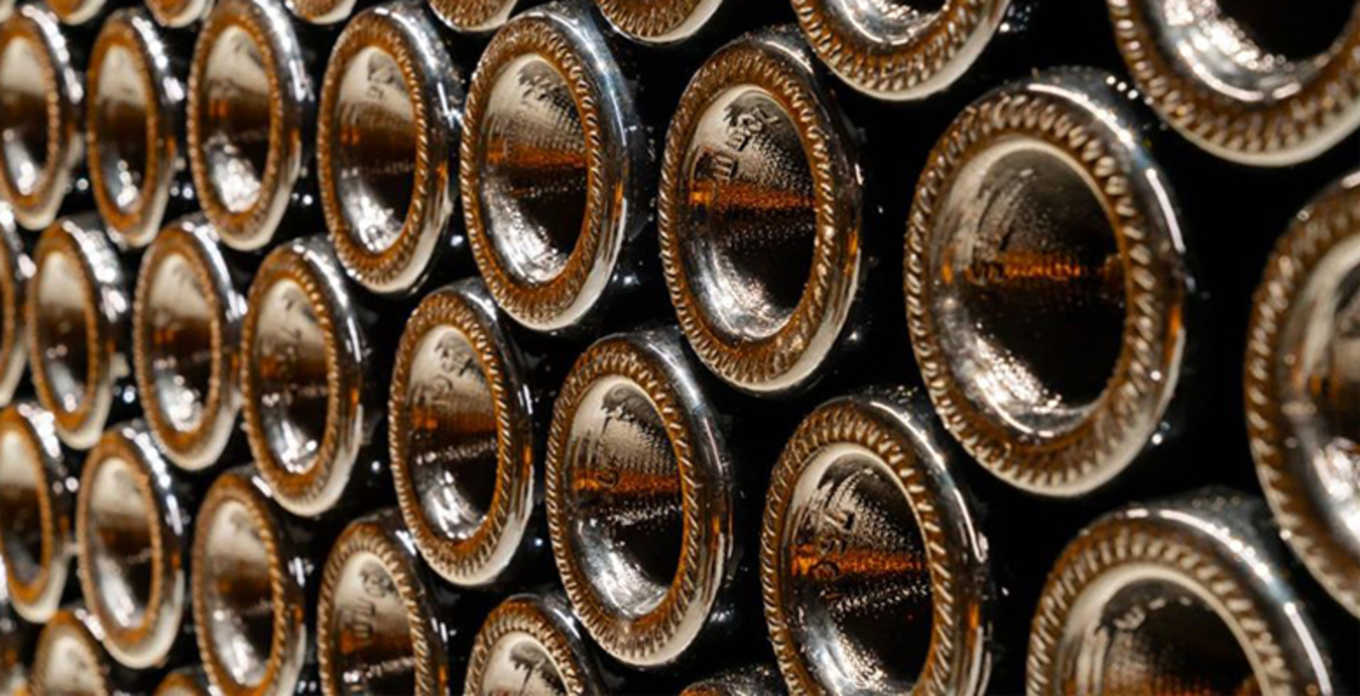 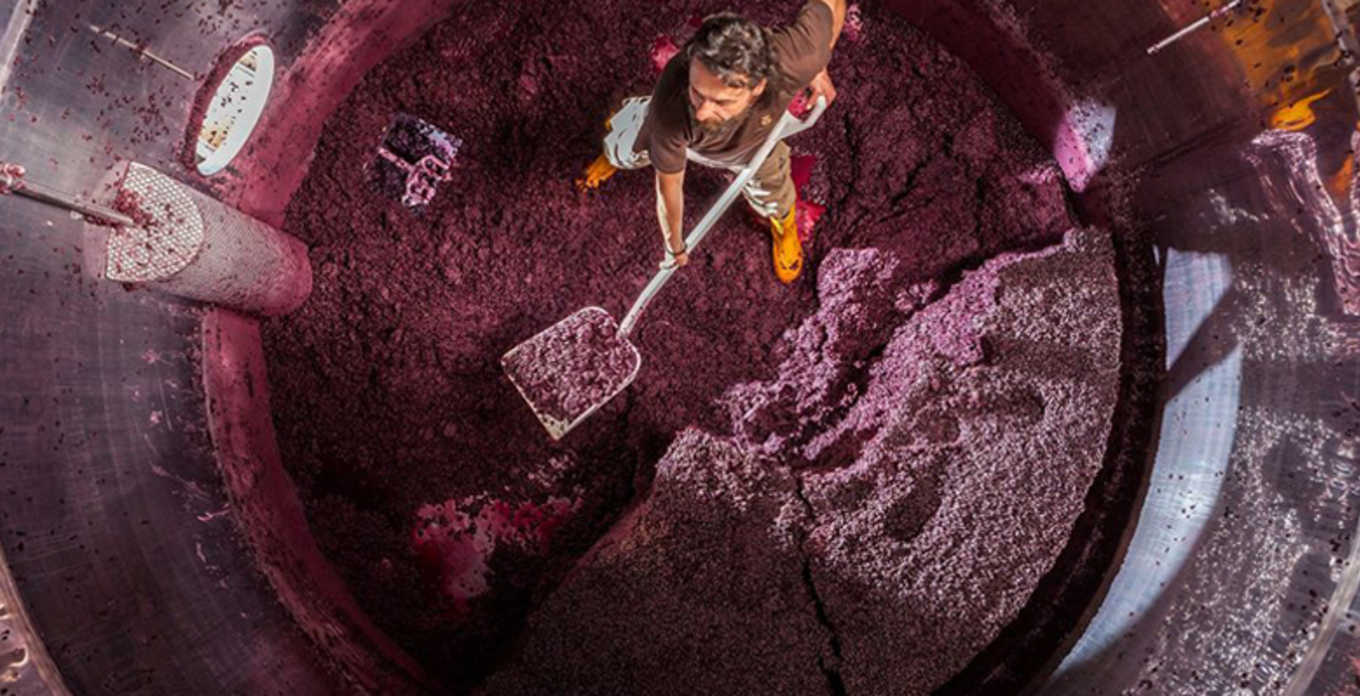 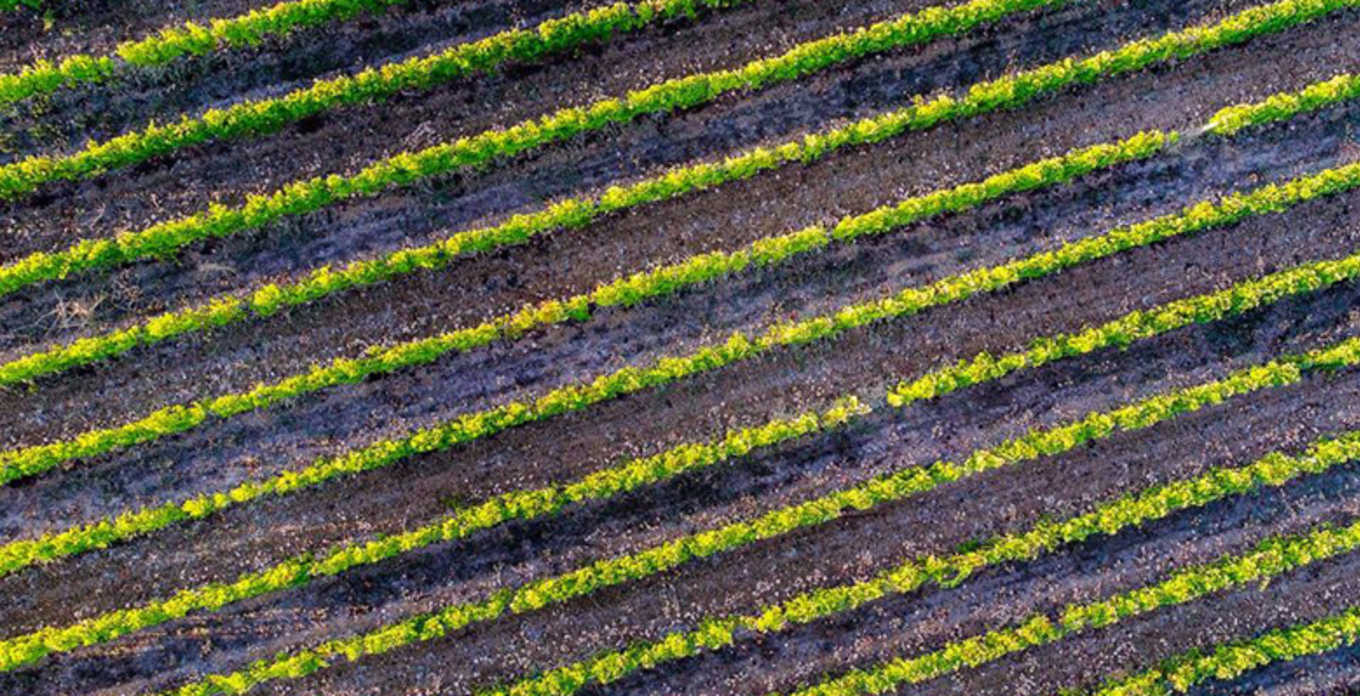 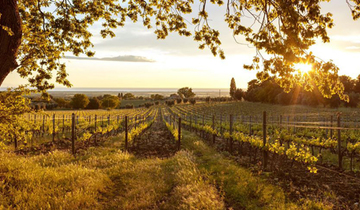 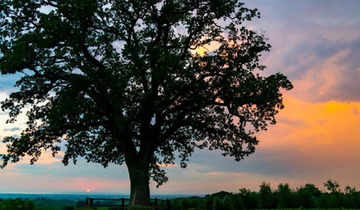 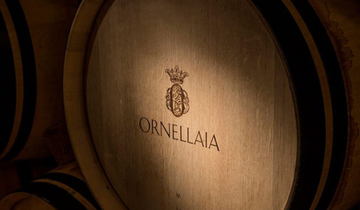 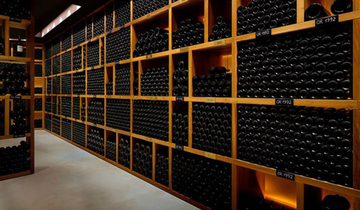 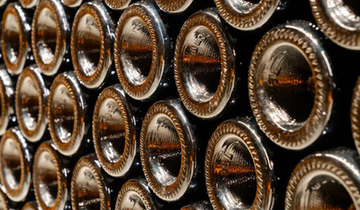 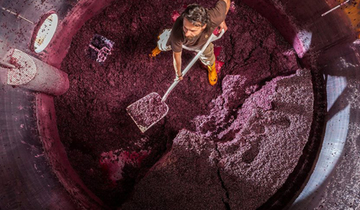 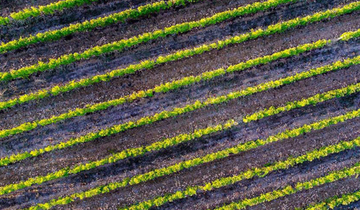 Ornellaia is part of the elite of Italian wine and is known throughout the world as a symbolic name for Made in Italy production. Tenuta dell'Ornellaia was founded fairly recently, in 1982, but from day one it has had a very clear objective: excellence. The winery is the result of a great intuition of Ludovico Antinori, who in the early 1980s planted the first vineyards with Bordeaux vines on his own land in Bolgheri. Today, after a highly successful journey, the winery has been taken over by the Tuscan Frescobaldi group.

The story of Ornellaia is one of a rather untouched part of Tuscany transformed into one of the cradles of Italian wine. The Bolgheri area is in fact dotted with cypress trees and migratory birds, and is influenced by the Tyrrhenian Sea, without ever forgetting its bond with the land: a splendid reality that knows how to transmit harmony and refinement to its wines, thanks to a unique microclimate that gives elegance and value to every breeze. Finally, in the Ornellaia vineyards, nothing is left to chance and each vineyard is identified according to its potential and final destination, with methods and measures that are always attentive to the sustainability of the land.

The wines produced by Ornellaia are true works of art, so much so that for each new vintage an internationally renowned artist creates a series of 111 large-format bottles for the winery. Many of its bottles, such as the Bolgheri Rosso Ornellaia, are true cults of world winemaking. Products that really tend towards perfection, sensual and elegant, always present on the most exclusive tables on the planet, confirming that they are among the best expressions of Italian wine-making excellence.