Innovation and tradition expertly married together 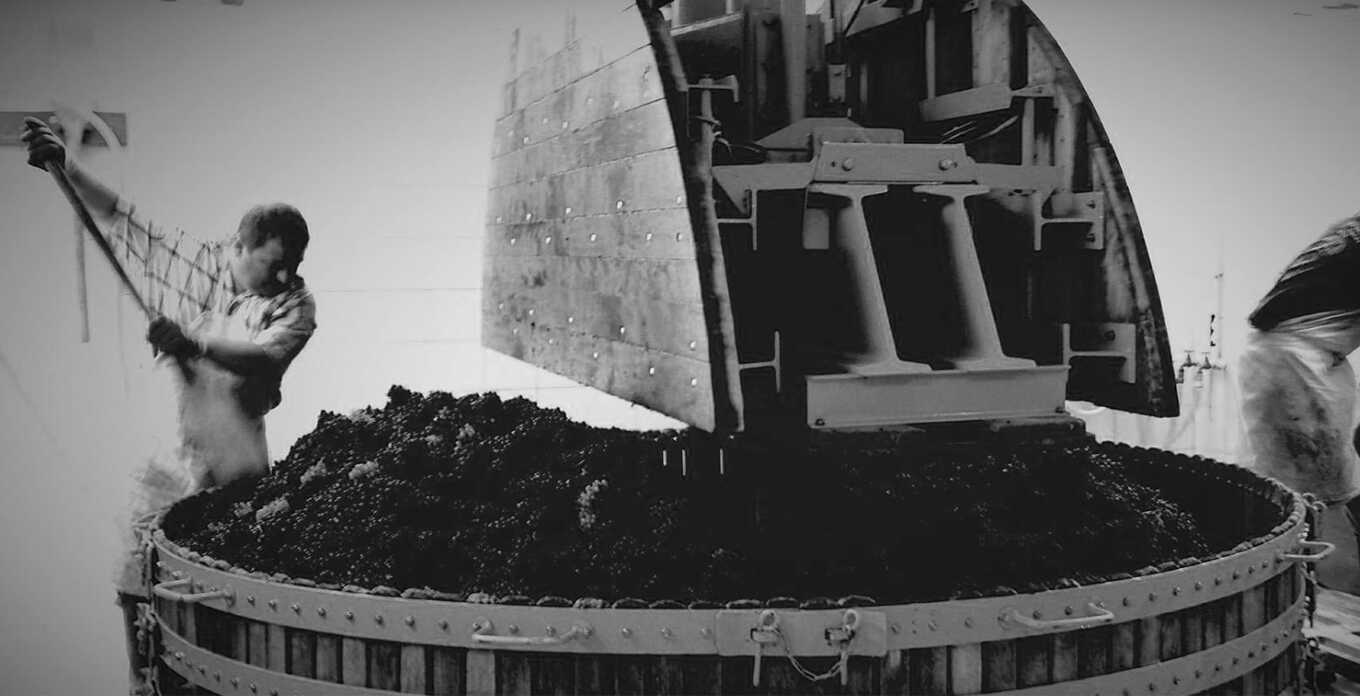 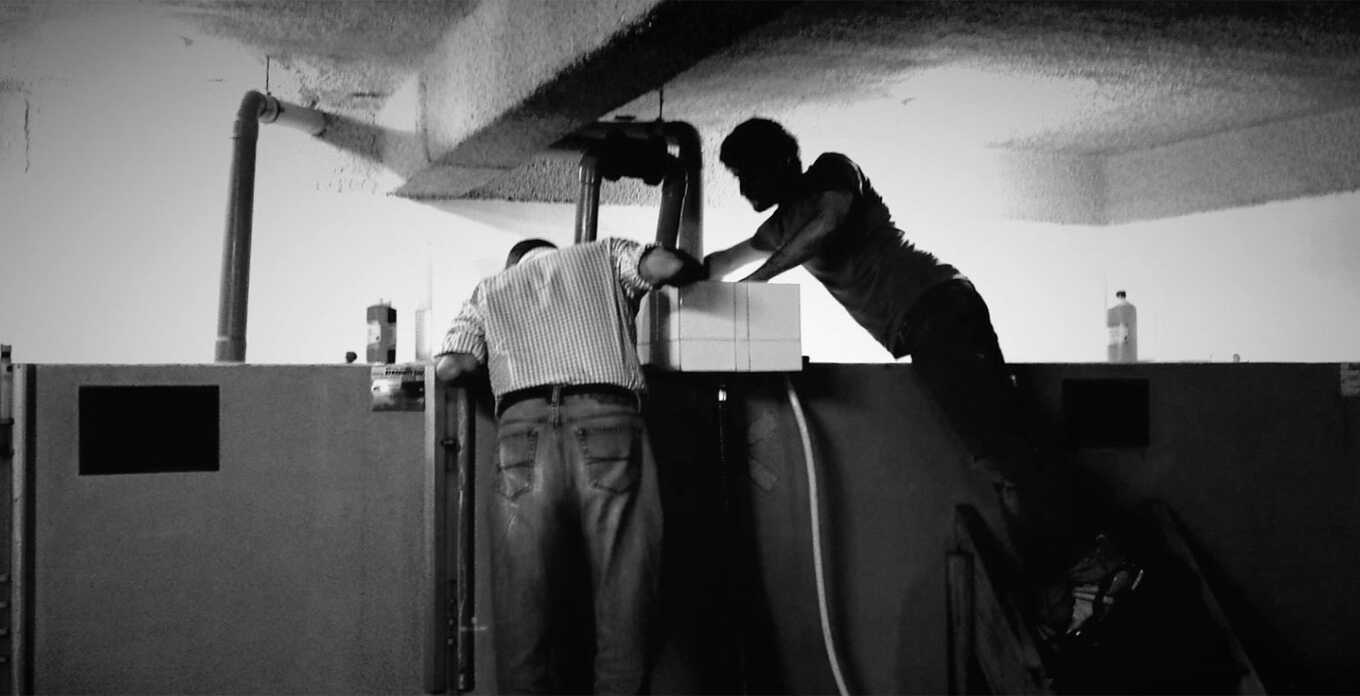 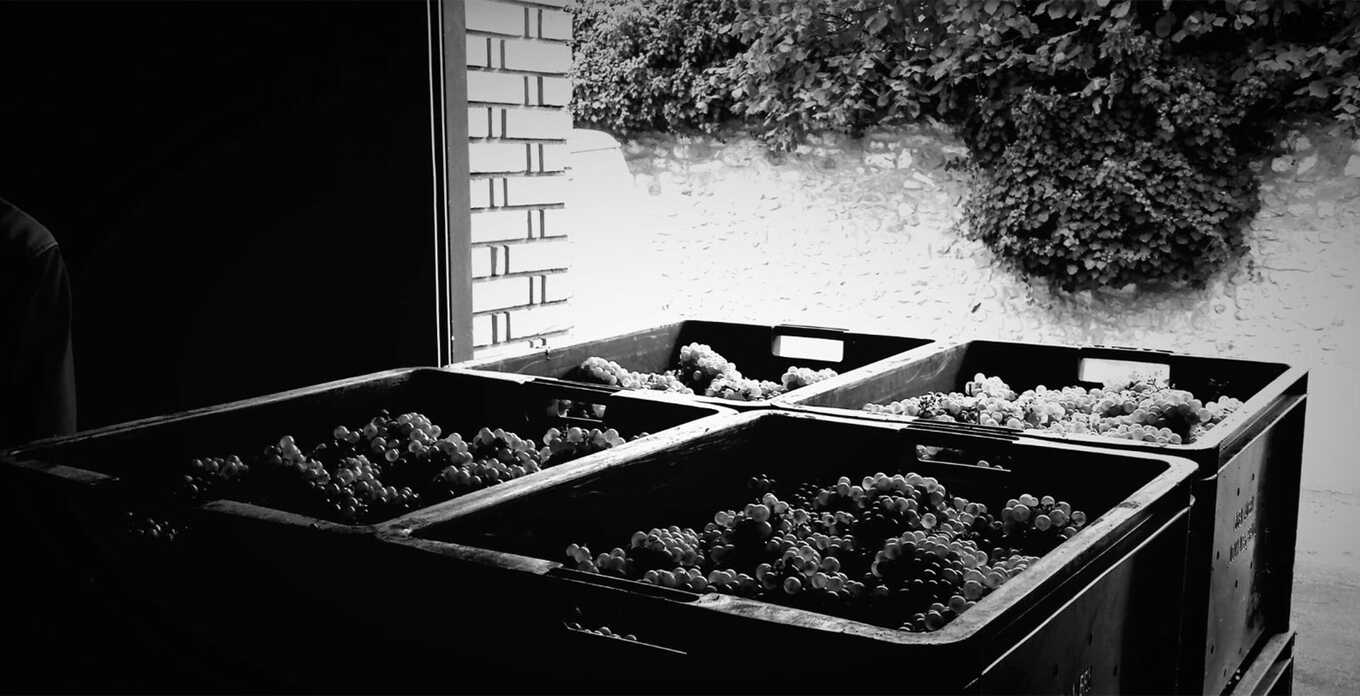 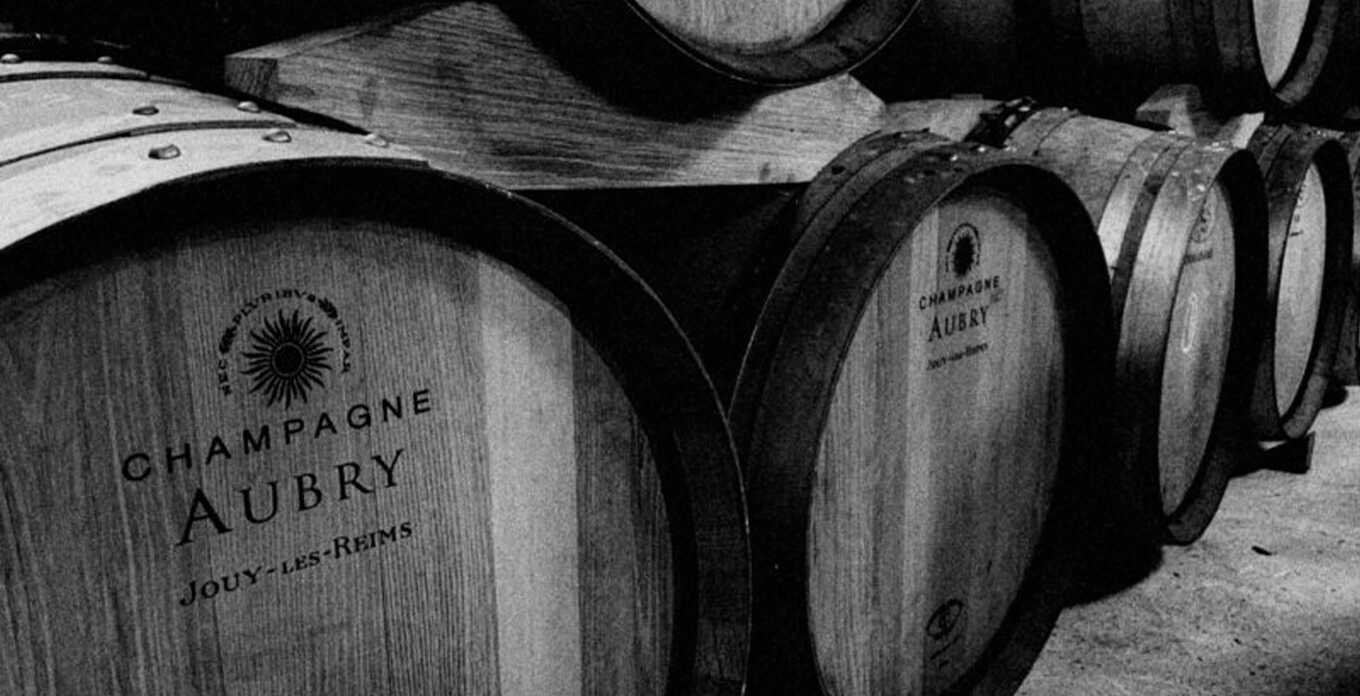 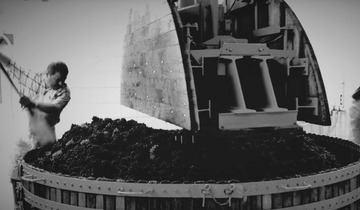 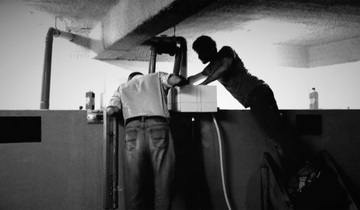 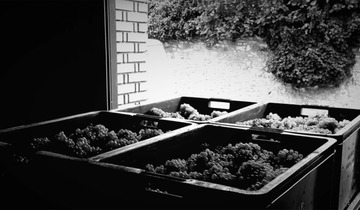 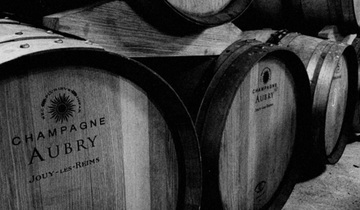 In that corner to the north of the Montagne de Reims, in the small village of Jouy-les-Reims, has its headquarters and its vineyards Maison Aubry. Since 1986 the House is run by brothers Pierre and Philippe Aubry, descended from a family dedicated to viticulture since 1790. Pierre graduated winemaker at "Ecole Nationale Superieure d'Agronimie" of Montpellier, while his brother Philippe has completed studies biology. Drawing on their technical expertise and experience inherited from his father and grandparents, have launched their challenge: to combine tradition originality, creating the CUVES absolutely special. The philosophy of the two brothers is easily summarized with a few but significant words: rigor, respect for tradition, originality and creativity. Penalty agronomist who obsessively favors the quality of the grapes at the expense of quantity; respect for tradition with the use of traditional machinery, selection of "coeur de la cuve" and the Office for Livestock in wooden casks; originality of an imprint individual different from all other Champagne, creativity with the search for ancient vines, to revive the wine of the late eighteenth century, a very lively wine that has seen the birth of the Maison Aubry. In the 15 hectares of vineyards, composed of sixty land, the brothers grow the three classic Champagne grape varieties, Pinot Noir, Pinot Meunier and Chardonnay, but for their rosé use even a small percentage of Pinot Blanc. Much of the work of Pierre and Philippe, however, tended to recover ancient vines endangered: the Arbanne, Petit Meslier, the Frometeau and Enfumé. The result of all this is the Champagne absolutely original, each with its own distinctive characteristic that sets it apart, but all equally valid: wines to taste with attention to grasp all the nuances.