From the heart of the Vulture, Cantine del Notaio portrays the old charm of Aglianico 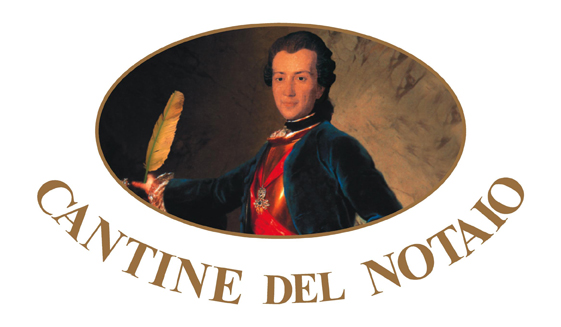 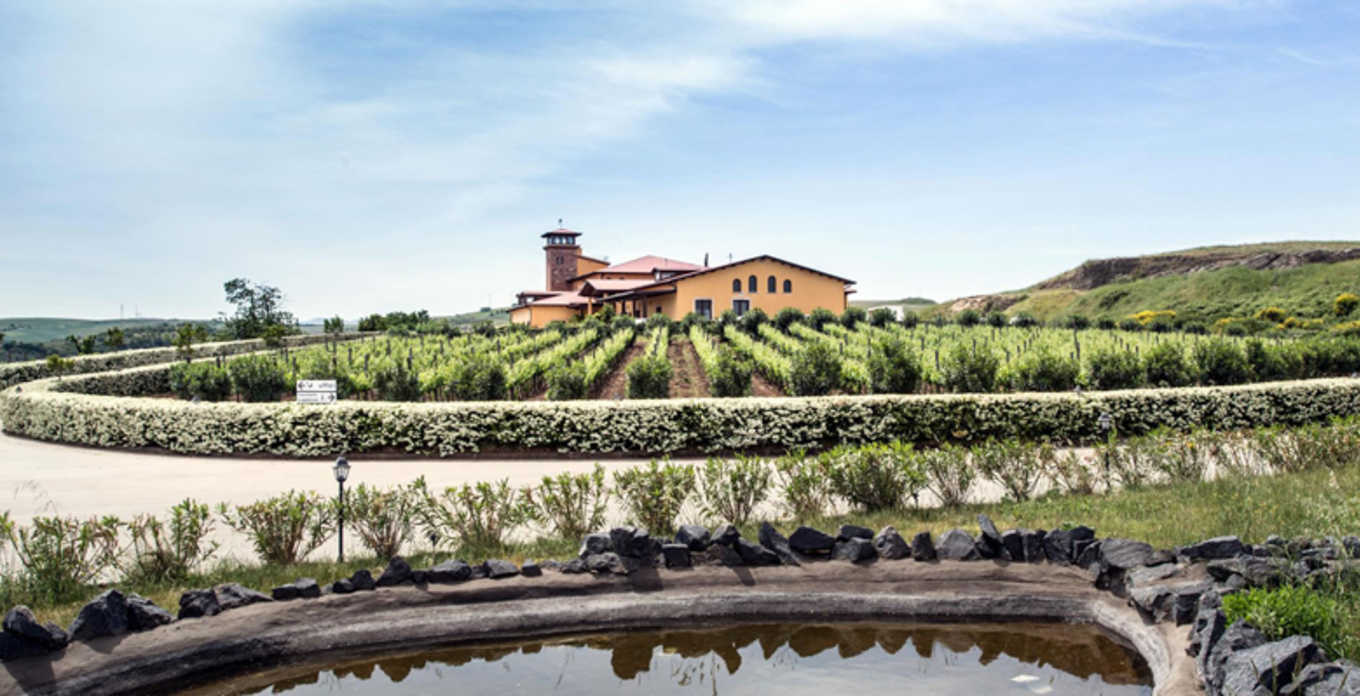 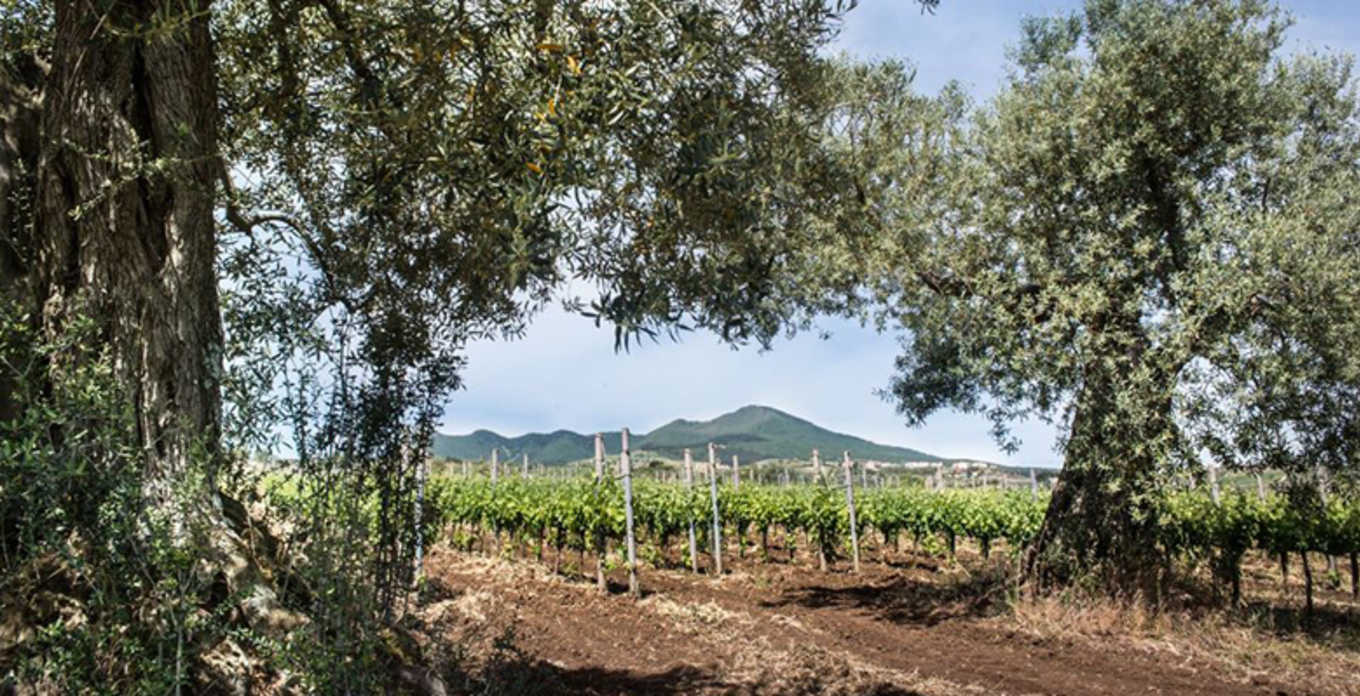 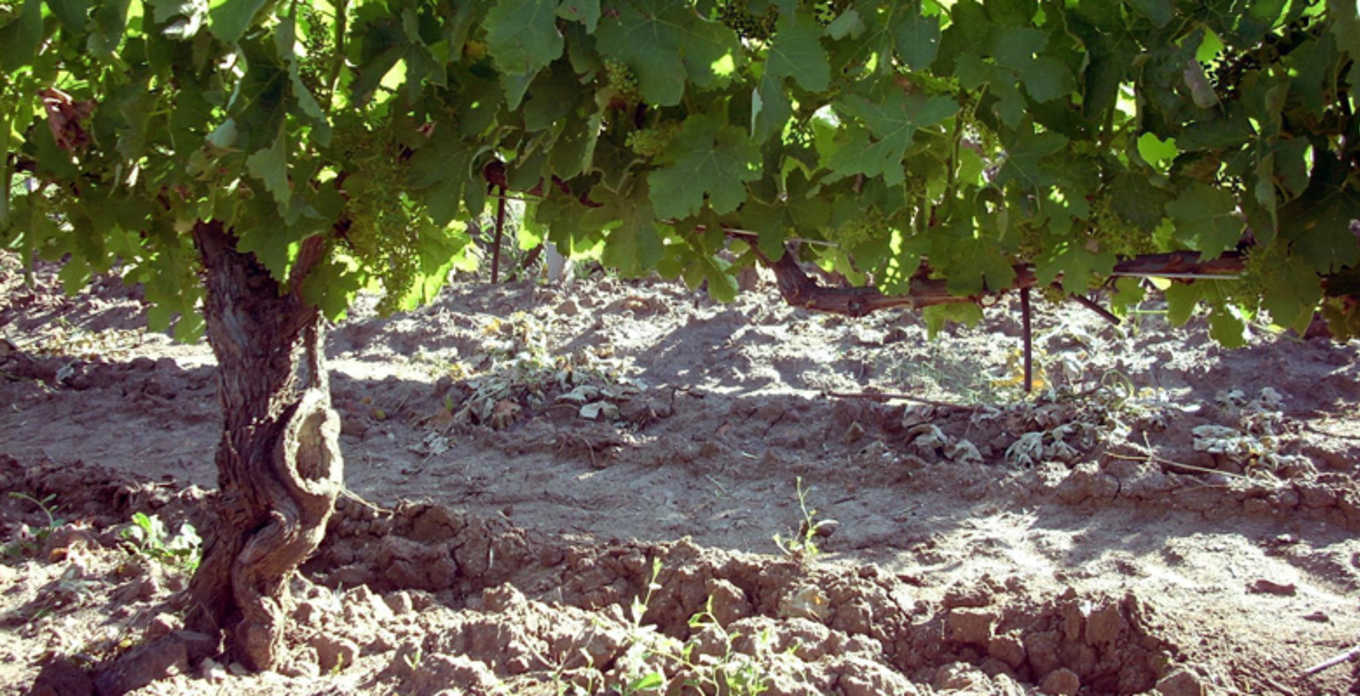 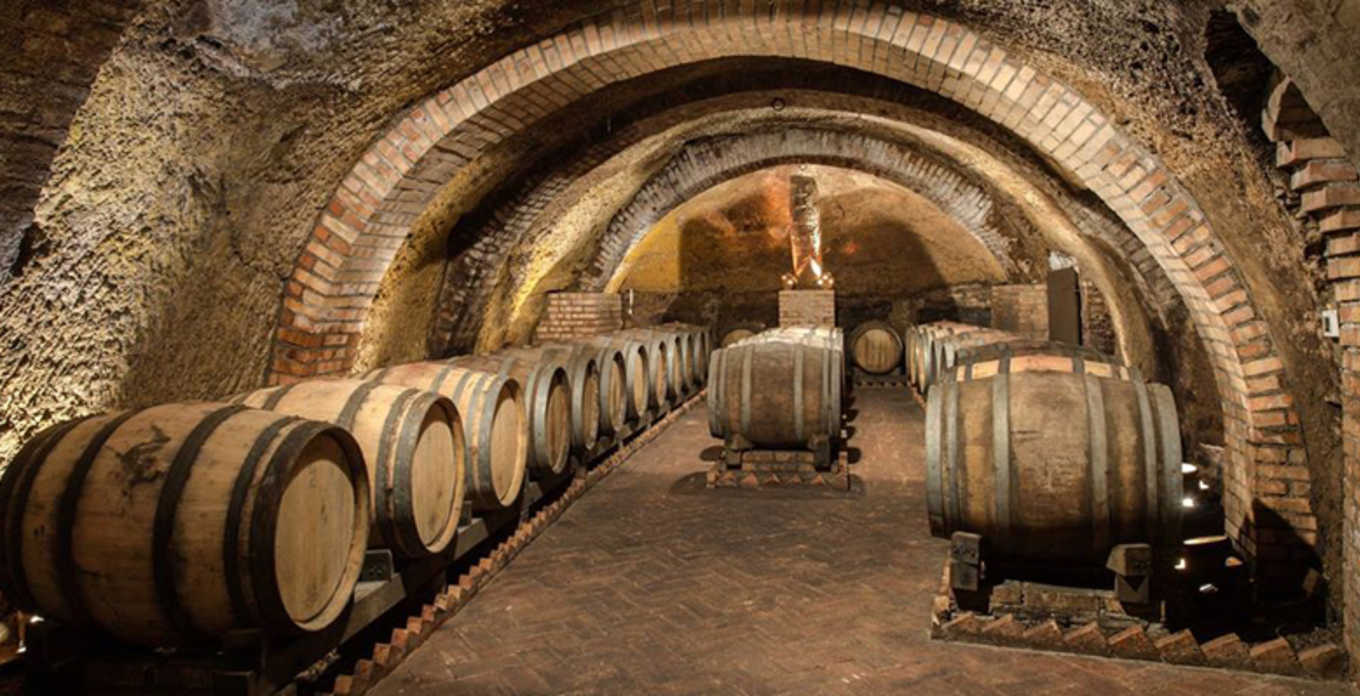 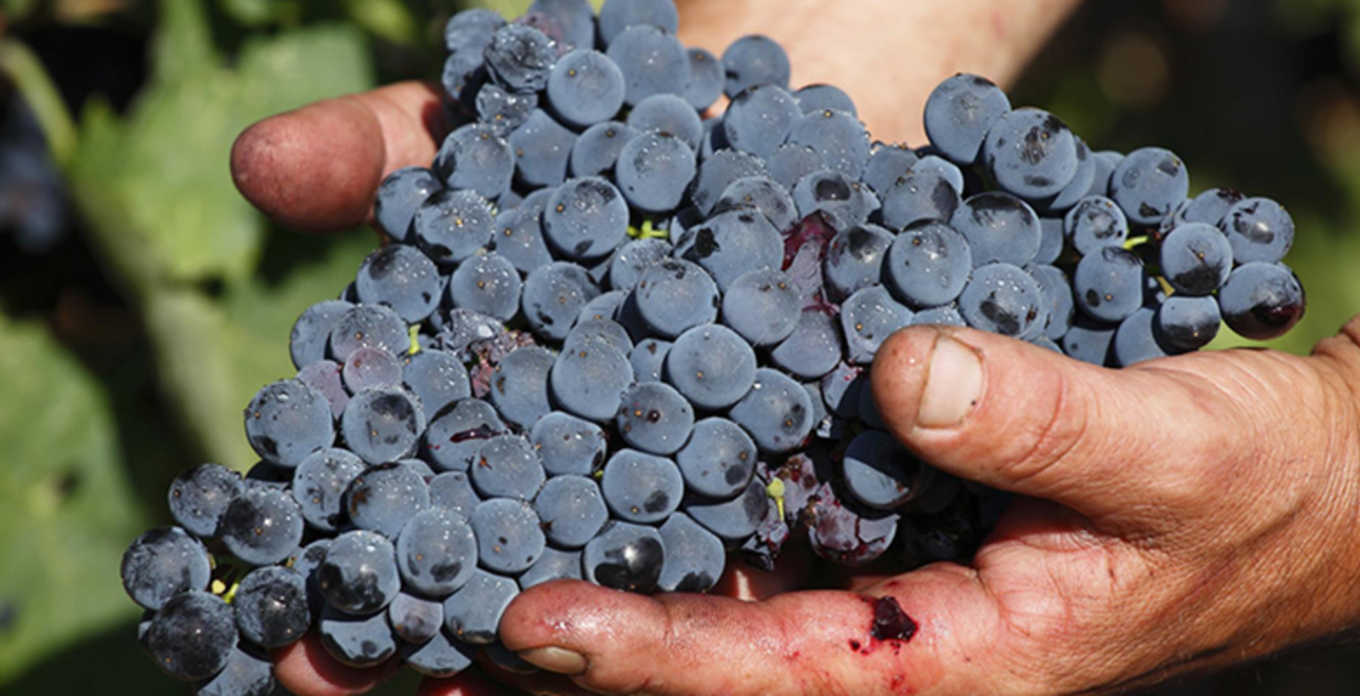 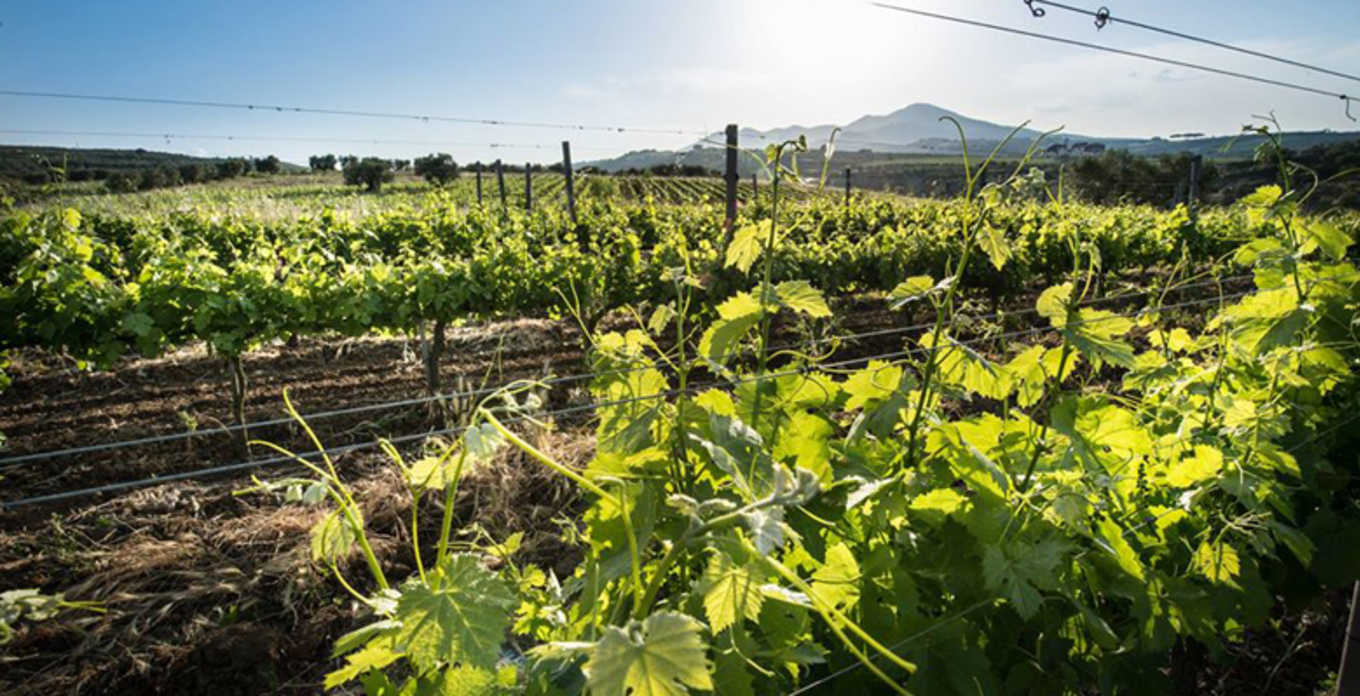 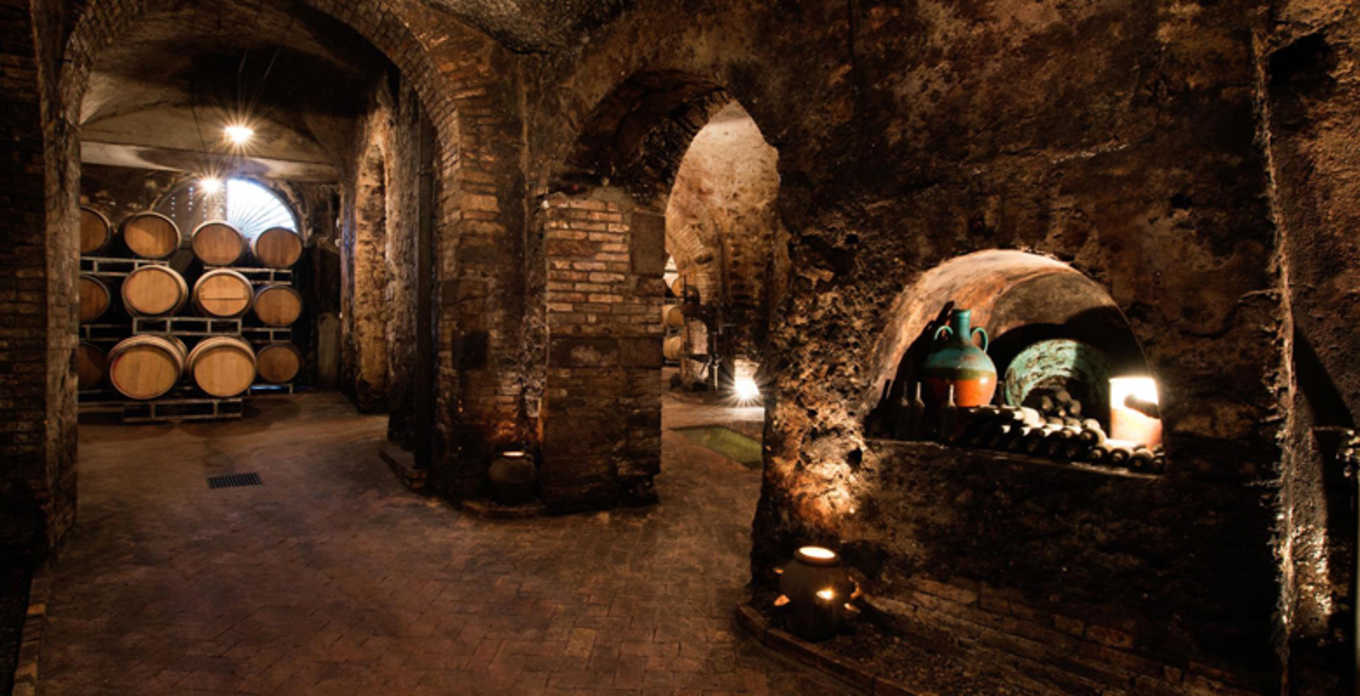 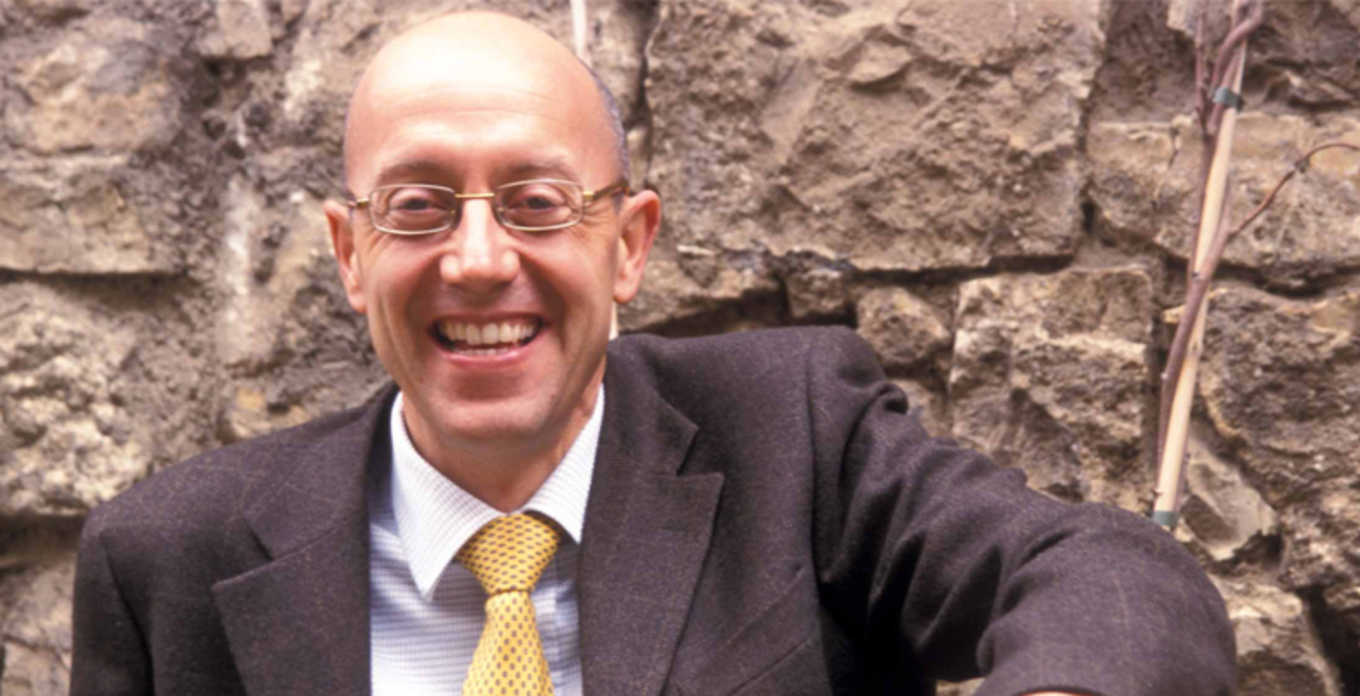 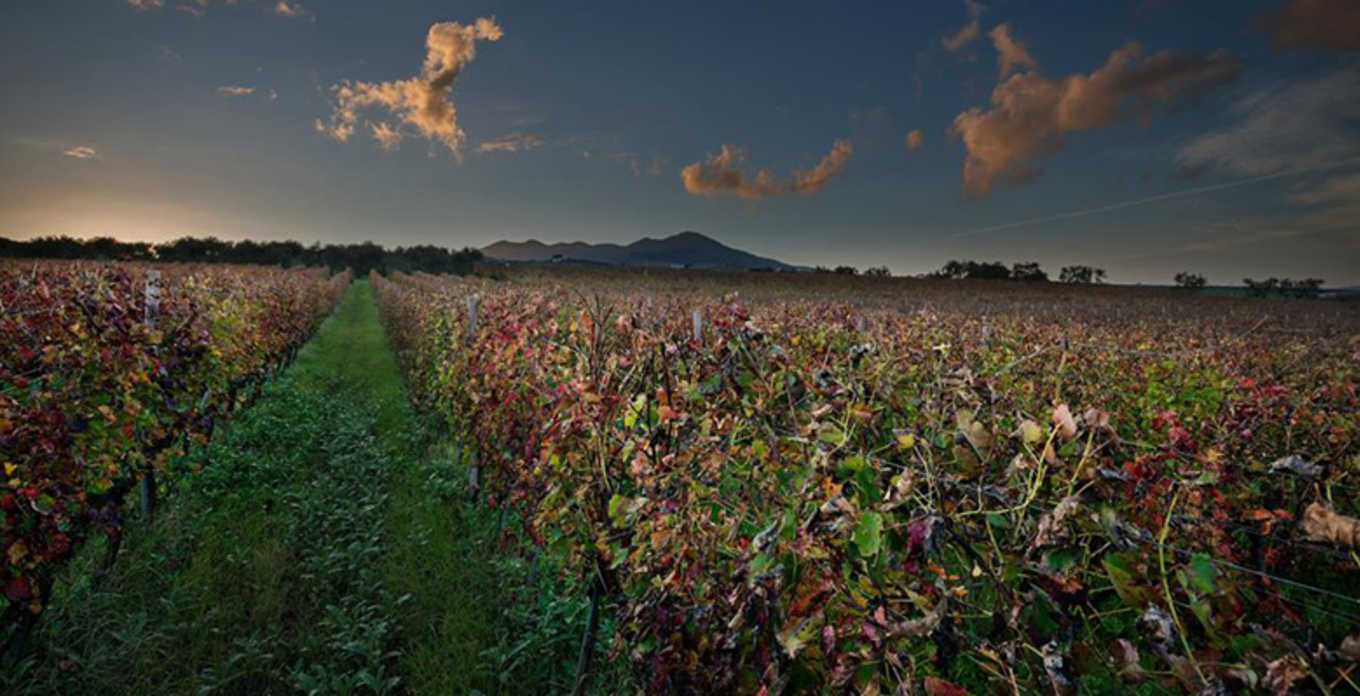 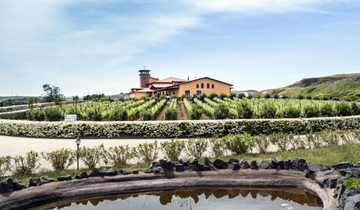 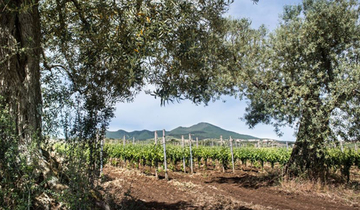 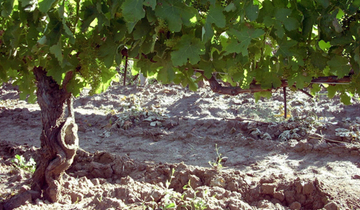 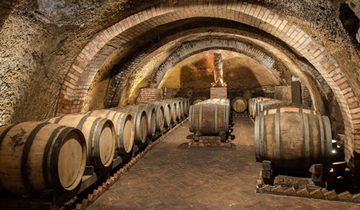 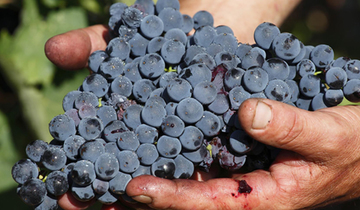 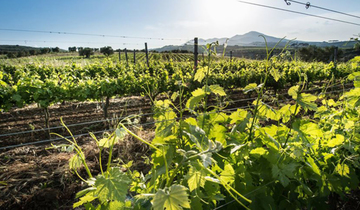 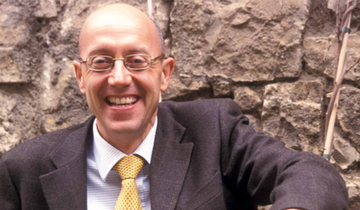 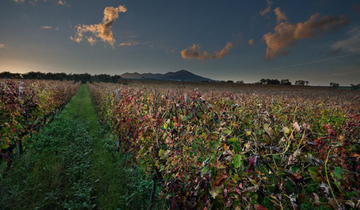 The history of the Cantine del Notaio is really fascinating; in 1998, at the age of forty years Gerardo Giuratrabocchetti degree in agricultural science, decided to leave the profession taken so far to return to the country and resume the wine activity of their ancestors, an activity that his father had stopped to pursue a career as a notary. Gerardo plunges headlong into this new adventure and passion alongside the studies and research to lead to better production, in full respect of nature and the land. The figure of Gerardo is really important in the area of Aglianico, because when he decided to start the project in 1998 carried out a revolution in both the quality and for the image of the wines produced. The great success of the Italian and international rewards the efforts made by Gerardo, his wife Marcella Libutti, who handles corporate communication, and Professor Luigi Moio, from University of Naples, winemaker of the winery. The headquarters of the winery is in Rionero in Vulture, in the family palace in which they are the ancient caves dating back to the seventeenth century, used as cellars for aging.