The irresistible elegance of Franciacorta 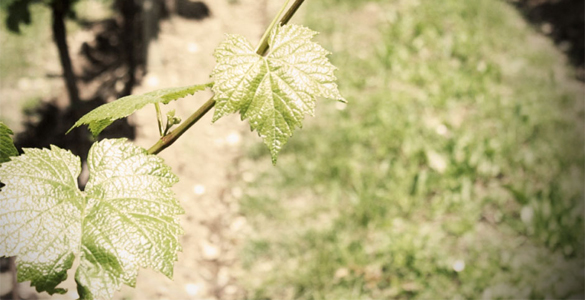 The activity of the winery began when Enrico Gatti, winemaker for passion, in 1972 chose to leave his job as a building contractor to plant the first hectare of vineyard on the land rented by the nobles Pasini of Brescia. Since then, many upgrades have been made to the winery and the hectares of vineyards have increased year by year.

Today the winery is run by Lorenzo and Paola Gatti, sons of Enrico, assisted by Enzo Balzarini. Over the years Enrico Gatti winery has become a protagonist in one of the best areas of the municipality of Erbusco, coming to represent an absolute guarantee for the production of Franciacorta.

Lorenzo and Paola, in addition to this beautiful vineyard, inherited from their father a passion for wine and more generally for agriculture. Today the winery owns 22 hectares of vineyards, all between 180 and 280 meters above sea level. This factor, together with the average age of the vineyards is around twenty years, allows Enrico Gatti’s wines to be always elegant and savory.

Enrico Gatti’s Franciacorta are characterized by a kind of obsessive search of elegance, never split from the olfactory immediacy, which instantly makes you love the wines of Enrico Gatti.