"The Last of the Mohicans": an artisanal whisky selector from the heart of Burgundy 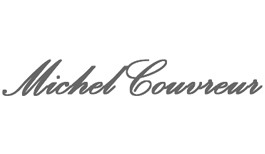 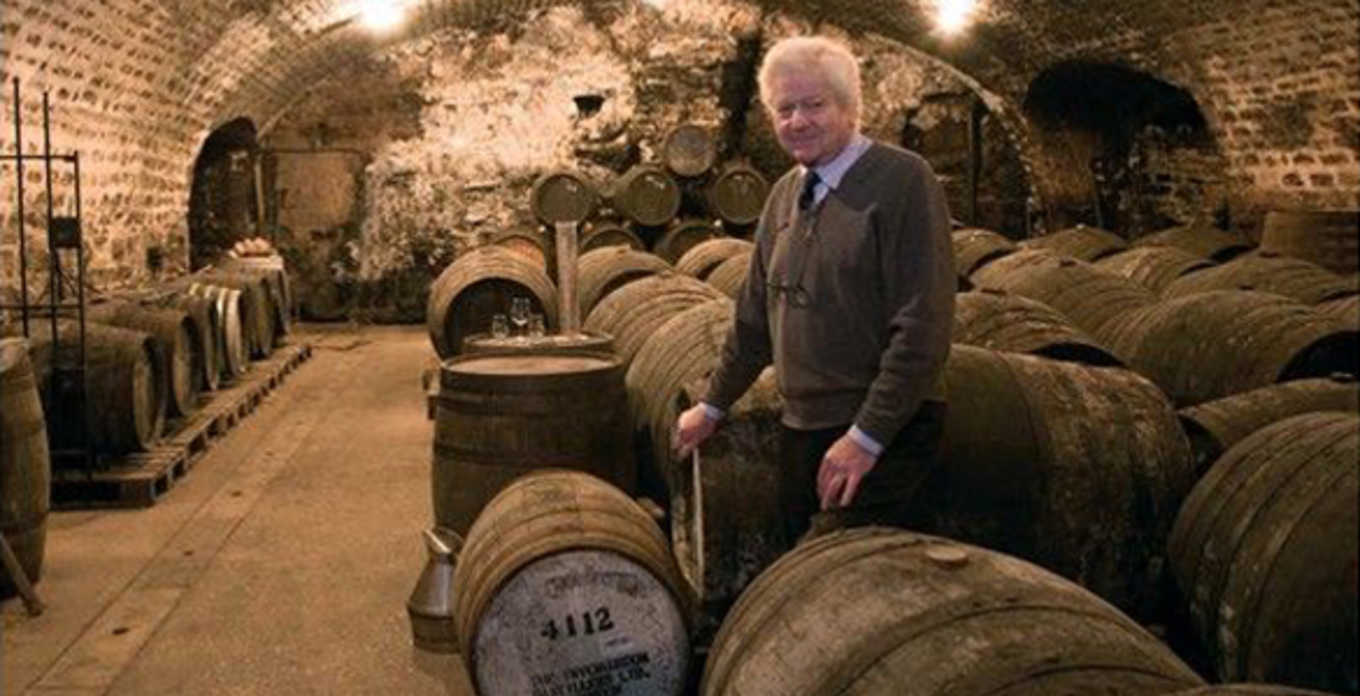 The Couvreur company is one of the only remaining producers of niche products in the distillates industry. Loved by all enthusiasts of the sector, its whiskies express surprising profiles and have a distinct personality. A Belgian by birth, Michel Couvreur became an important négociant of Burgundy and, towards the end of the 1970s, he fell madly in love with the world of Scotch Whisky, gradually abandoning the world of wine and becoming a point of reference among refiners in the area.

In 1985, he began his adventure in the field of spirits by distilling barley for the first time at Edradour. In 1989 he began his story in the field of refining and decided to rent the Scottish castle of Meldrum House, located 30 kilometres north of Aberdeen, to raise distilled Whiskies at small establishments that he personally selected and followed in detail. He demanded that at every stage of the production process his directions be followed. In particular, he concentrated from the very beginning on selecting the best ears of Bere Barley pearl barley, an ancient production plant that had fallen into disuse and that Michel Couvreur himself replanted in the Orkneys. Following tradition, he began to refine his whisky in casks used for making Sherry. As demand for Scotch Whisky grew, the presence of these casks became scarce in the 1970s and producers had to resort to using American casks in which bourbon was matured.

He then moved the headquarters of his business to a cellar dug out of a hill in the heart of Burgundy, in Bouze-lès-Beaune, for practical reasons. In fact, this region is exactly halfway between Scotland and Andalusia, where Sherry is produced. Couvreur himself travelled to Spain to select the best ones, which were the oldest, with the most fragrance and sweetness. Moreover, the illustrious person demanded that the barrels arrive in Burgundy within three days of their shipment. Every single detail was carefully thought out.

It was in France that his most famous masterpieces came to life, including Special Vatting, For Ever Young and 1969 Single Cask. Unlike in Scotland, Couvreur never indicated the distillery of origin of his Whiskies on the label but instead chose to indicate the distillery of the water used to reduce the alcohol content. The master craftsman imported the water directly from Loch Cathrine through tanks.

Later, Michel Couvreur was nicknamed 'the last of the Mohicans' because of his uncompromising commitment to artisanal production. He admitted that a great whisky owes 90% of its quality to the ageing phase, and therefore to the relevance of the barrel used, with only a small part coming from the actual distillation process. After his death on 17 August 2013, the art of selecting and refining Whisky was passed on to his wife Marthe, his daughter Alexandra and his trusted long-time confidant Jean-Arnaud Frantzen who are still the most direct witnesses of his perfectionist art and the heirs of this historic house. It is impossible not to be passionate about these distillates, which reflect the passion of their refiner, encapsulate his memory and transcend time, while inspiring the taster's senses.

The whiskies of Michel Couvreur