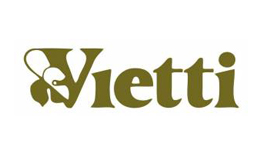 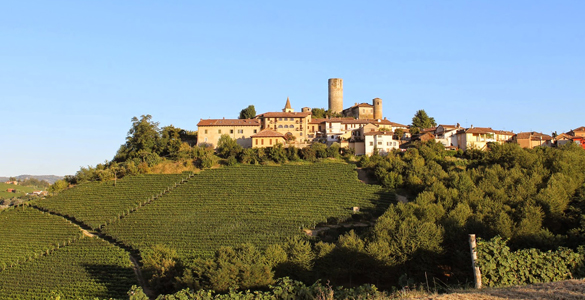 The Vietti winery is based in the town of Castiglione Falletto, in the heart of the Langhe, which is one of the world's best areas for producing great wines. Founded at the end of the 19th century by Mario Vietti, it began producing wines in 1919. A fundamental figure in the development of the Vietti winery is certainly Alfredo Currao. From the 1950s onwards he selected and vinified grapes from individual vineyards, giving rise to the first "cru" wines in 1961: Barolo Rocche and Barbaresco Masseria. The importance given to Barolo and Barbaresco is not surprising, as they are symbols of Piedmont and Italian winemaking throughout the world, and reveal the greatness of the Nebbiolo grape. Piedmont however is also synonymous with Barbera, another of Vietti's exceptional products, and fine white wines.

The figure of Alfredo Currao certainly deserves more than just a mention. He was nicknamed the 'father of Arneis' for having rediscovered this quality of grape in 1967 and for being the first to vinify it as a single varietal. After several decades, Arneis has become the most important white wine of the Langhe area and one of the most popular throughout Italy.

Another distinctive feature of Vietti's production is certainly its signature labels that have involved artists of the calibre of Gianni Gallo, Pietro Cascella, Pier Paolo Pasolini and many others. The expertise and vision of the people involved have been coupled with the infinite potential of Piedmont. As a result, Vietti is now considered one of the most prominent names in the world of wine and represents the excellence of Italian-made bottles in the very best way.