A reference brand for Italian wine 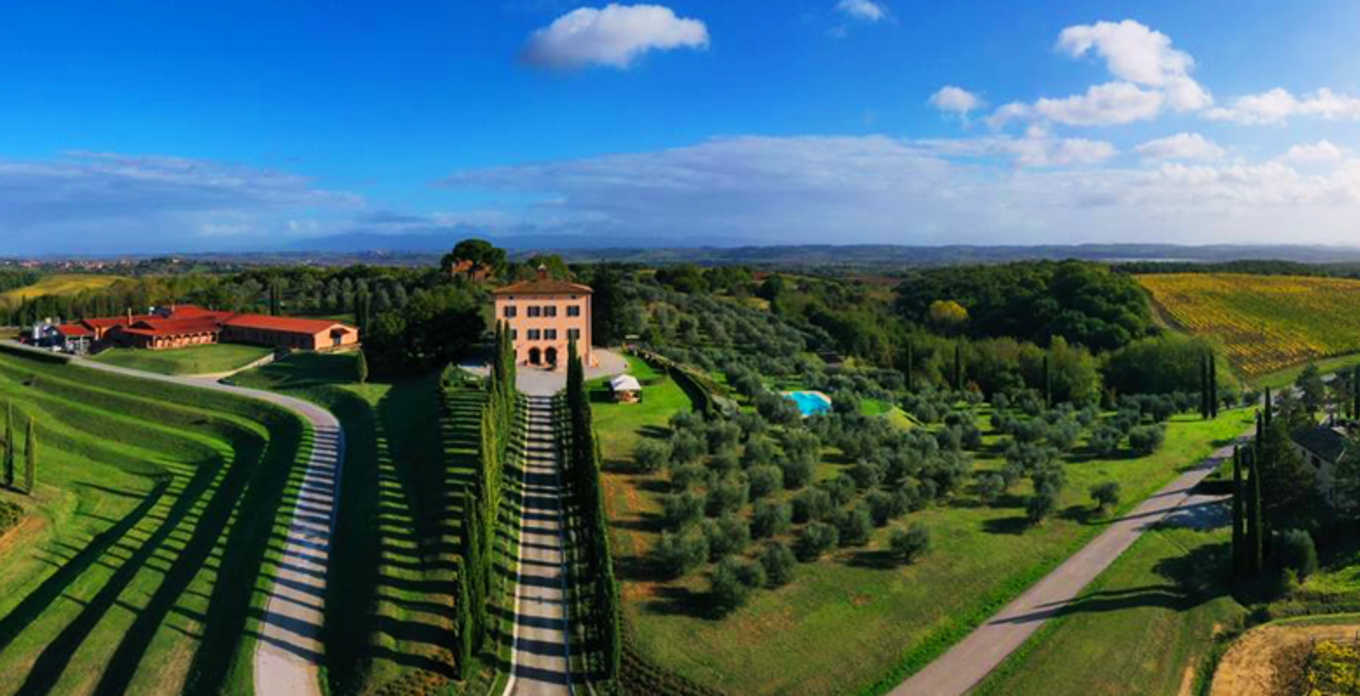 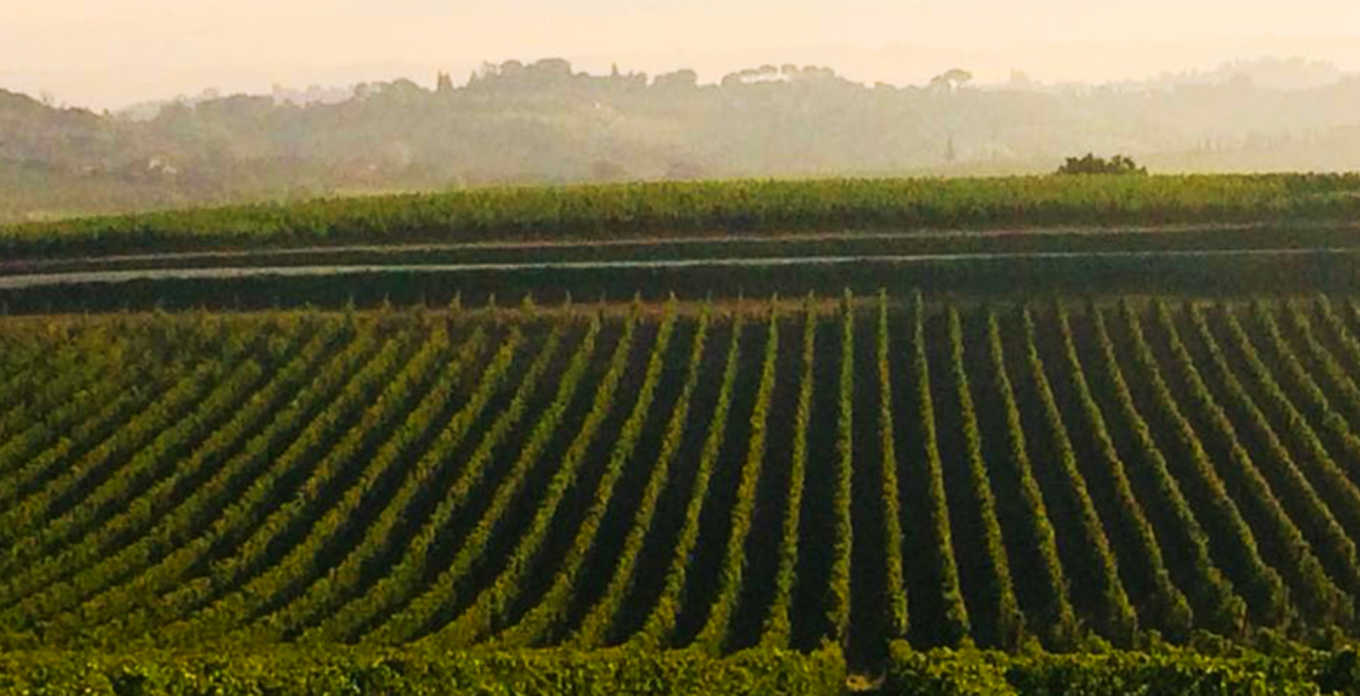 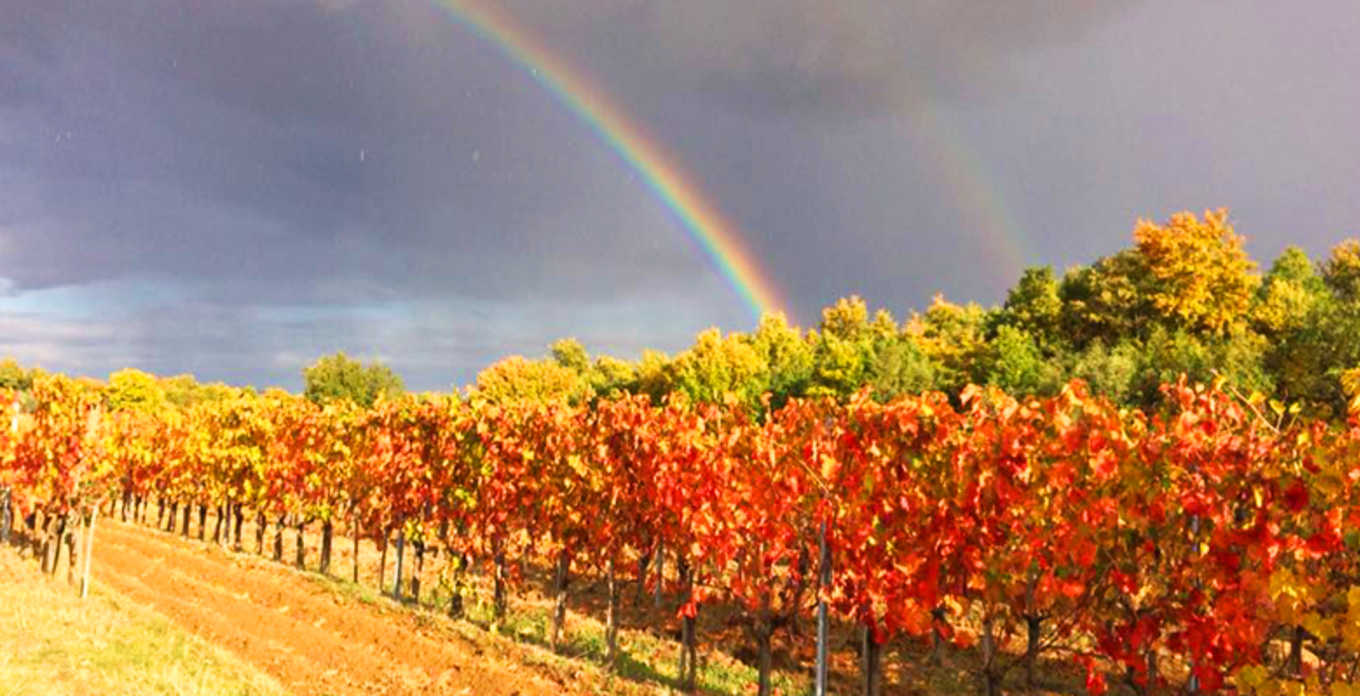 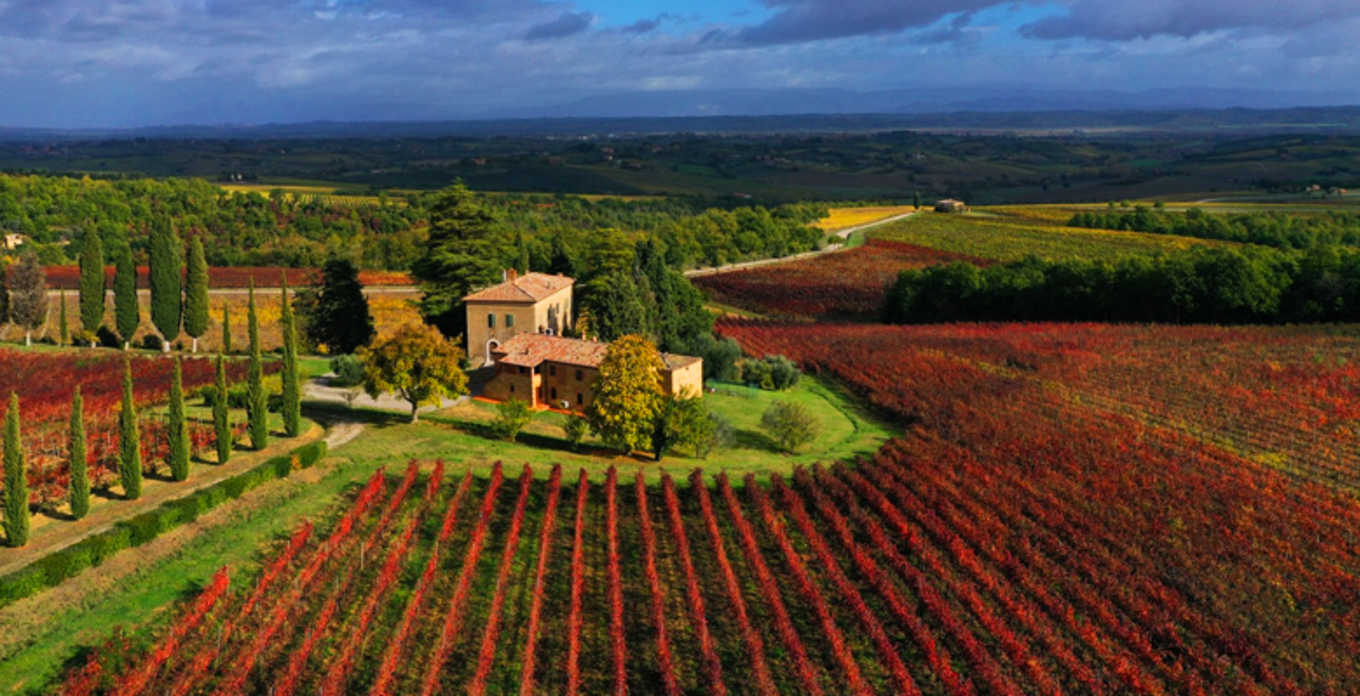 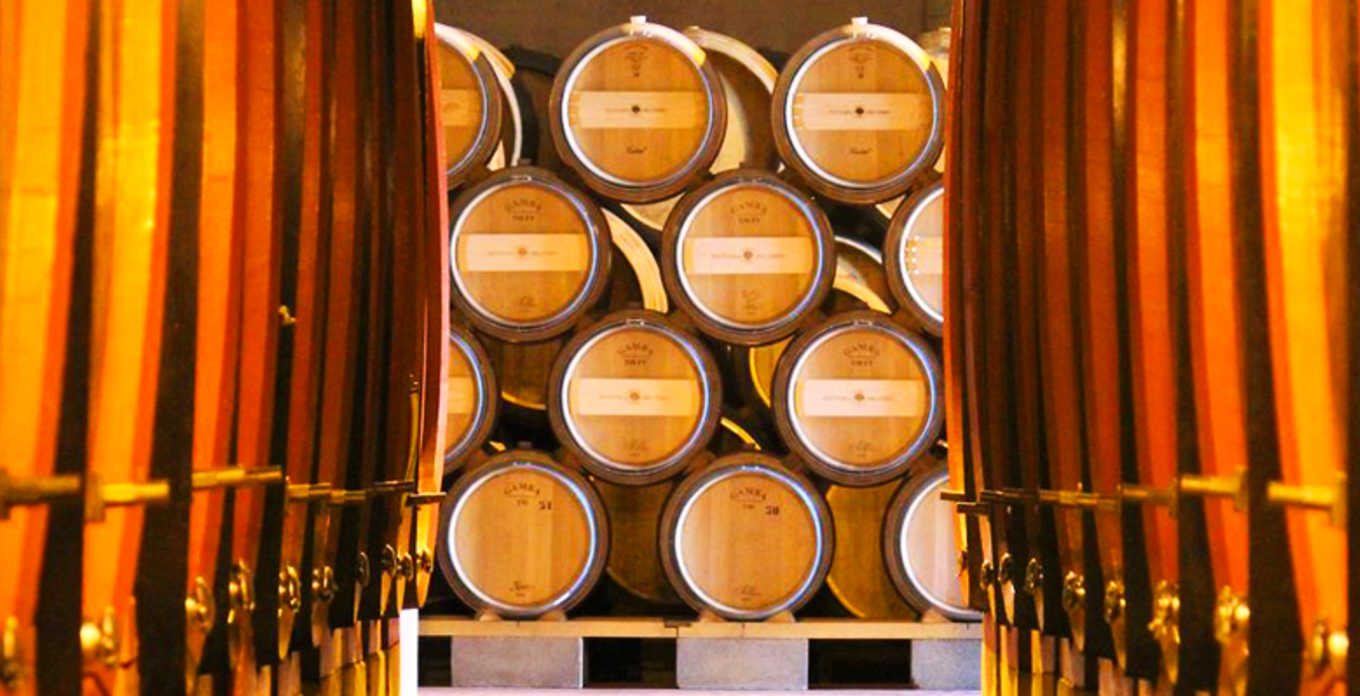 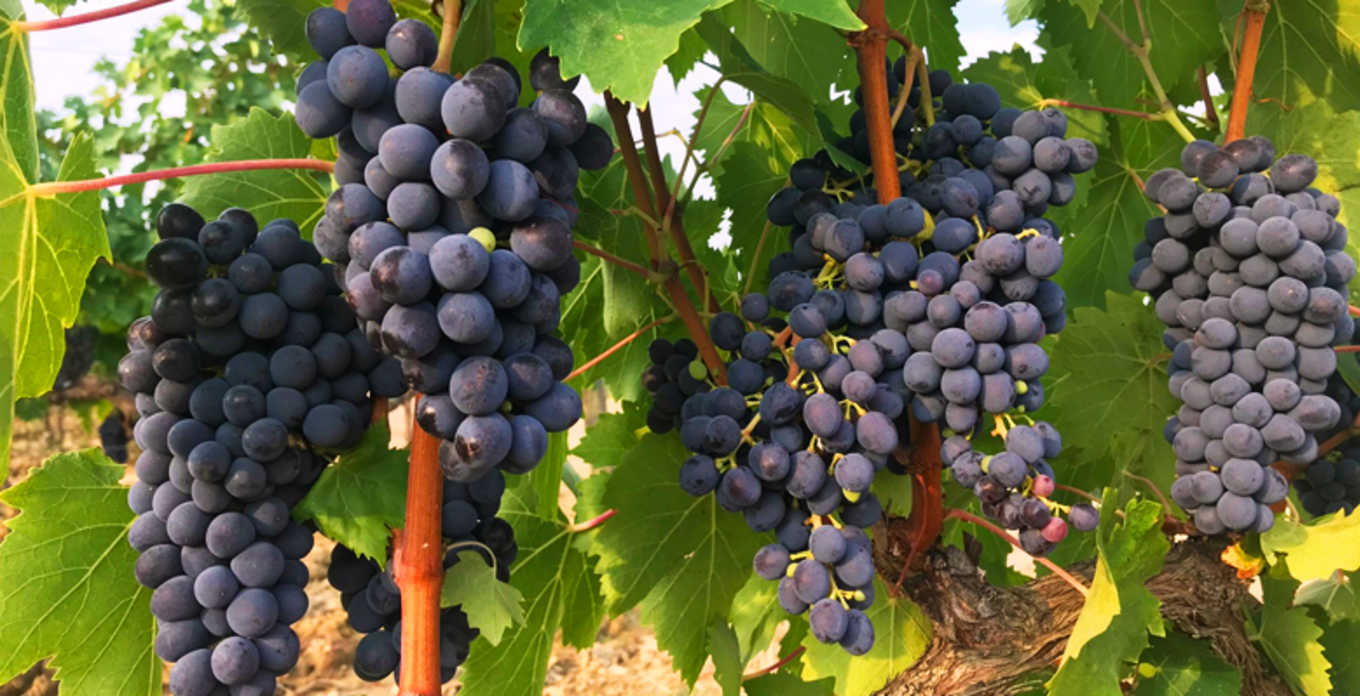 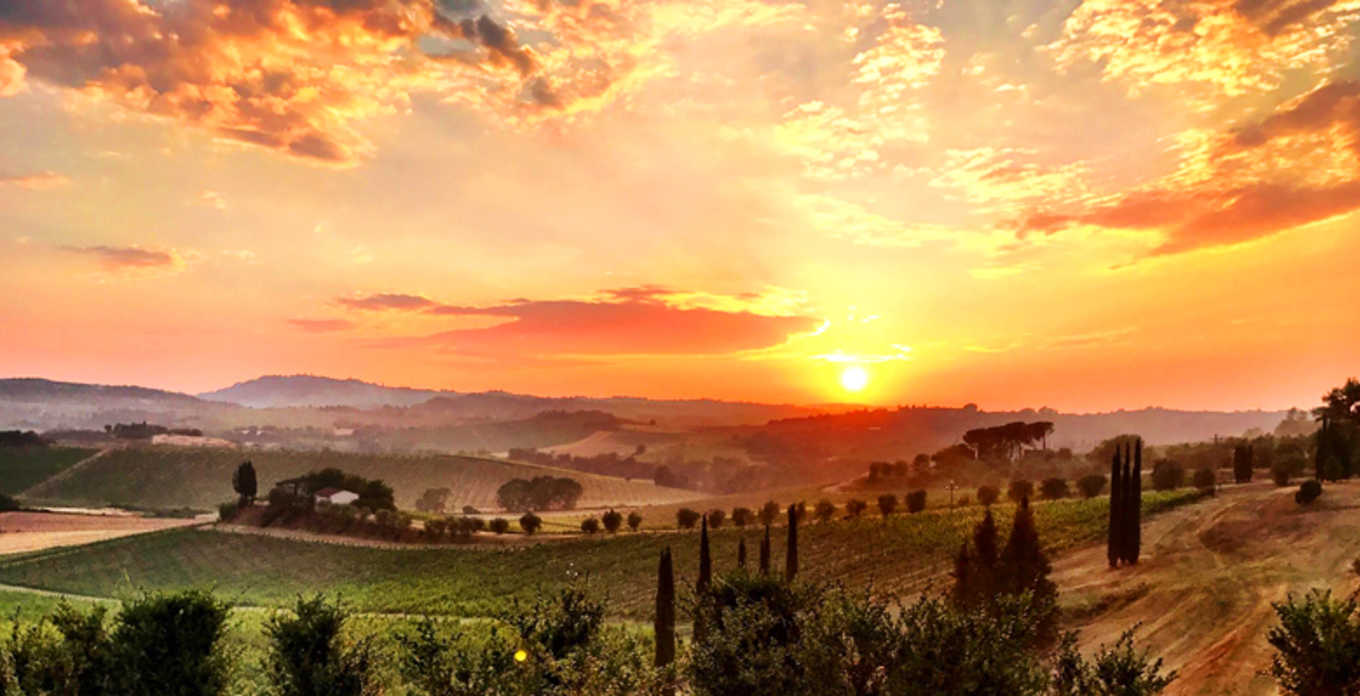 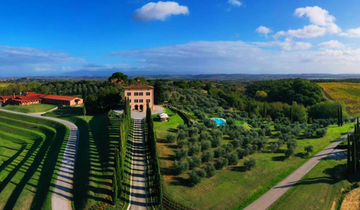 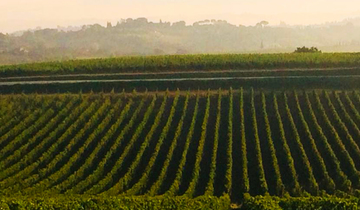 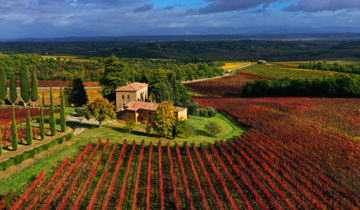 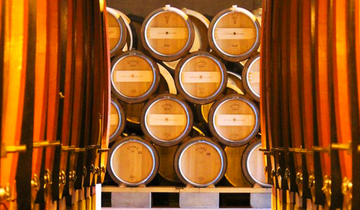 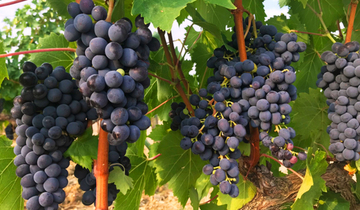 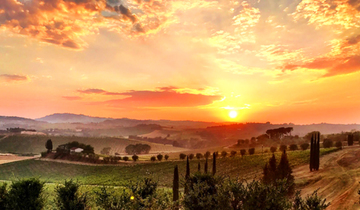 The Fattoria del Cerro winery is an important part of the Tenute del Cerro winemaking group, currently owned by Unipol, which includes a vast and valuable winemaking network extending across the most beautiful areas of Tuscany and Umbria. Founded in 1978, this winery is the symbol of Montepulciano, while its three sister wineries are located in the areas of Montalcino, Val di Cornia e Umbria. Fattoria del Cerro is located in the locality of Acquaviva in Montepulciano and is the largest private producer of Nobile di Montepulciano, a vast mosaic of terroirs from which to obtain different expressions of native grape varieties.

Fattoria del Cerro's vineyards extend over 181 hectares, more than half of which are planted with Sangiovese grapes, while the remainder are planted with Merlot, Syrah, Chardonnay, Trebbiano and Malvasia. The size of the estate and the variety of exposures make it possible to select the best grapes according to the vintage, guaranteeing a quality that is never inconsistent. An uncompromising production philosophy is an essential element for the parent company, as well as for all the sister estates, which is reflected in the meticulous care of the vines and the continuous search for the lowest environmental impact in cultivation. Even in the cellar, despite the large size of the estate, vinification takes place with the utmost respect for the grapes and their most authentic expressions under the guidance of enologist Raffaele Pistucchia and the authoritative advice of Riccardo Cotarella.

Over the years, Fattoria del Cerro has made a name for itself through its remarkable ability to enhance the value of its territory, becoming a point of reference on the Italian wine scene. In addition to the remarkable wine production that pays homage to the flavours and fragrances of their regions, the respect for the history and tradition of the territories that host the estates also includes the rediscovery of the residences of the past, such as the former convent or old mining depot. The Cerro Estates, of which the Fattoria is the first example, are distinguished by an authentic and impeccable style.