The classic pyramid of rum agricole 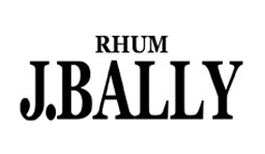 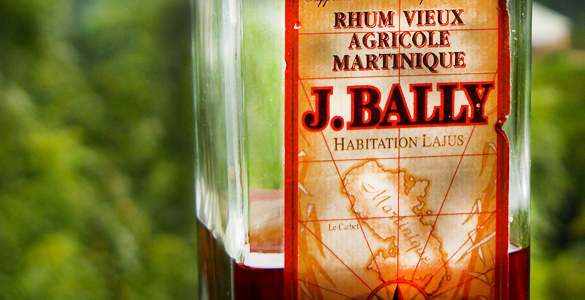 J. Bally is a French style rum agricole coming from the Caribbean island of Martinique. Since 1924 Bally has produced its famous vintage rum in Carbet, a particularly suitable zone of the island for the cultivation of sugar cane. Its products are not distilled from molasses, as with many other rums, but from the juice of sugar cane harvested in the limited period between January and February, a characteristic that makes them look like great wines: sugar cane has in fact different characteristics to each different crop that needs distillations ad hoc.

L'Habitation Lajus, the heart of the distillery, has existed since 1670, and it was bought by Jacques Bally in 1917, which restructured it, installing a steam engine and a 'columns créole' designed by himself. Since 1924 he has methodically put a part of its production in aging. In 1930 Jacques Bally designs and makes the bottle 'Pyramide' and the bottle 'Carré', coming down to us today. In the 50's and 60’s, vintage rums of Bally earn the reputation of being among the best rum agricole in the world! The Bally rums have a strong personality, but also a fine taste, despite the high gradations. A must for French style agricultural rum lovers.