Wines made with passion, between the Langhe and Monferrato areas 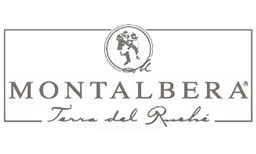 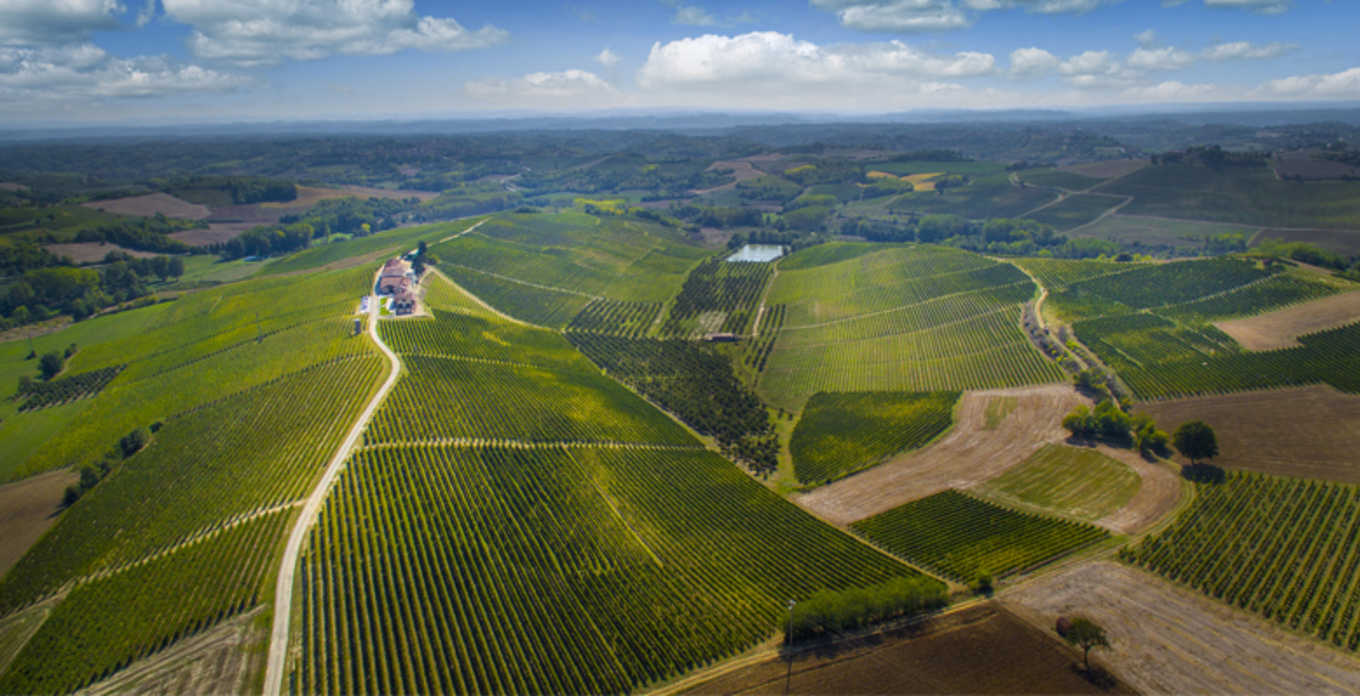 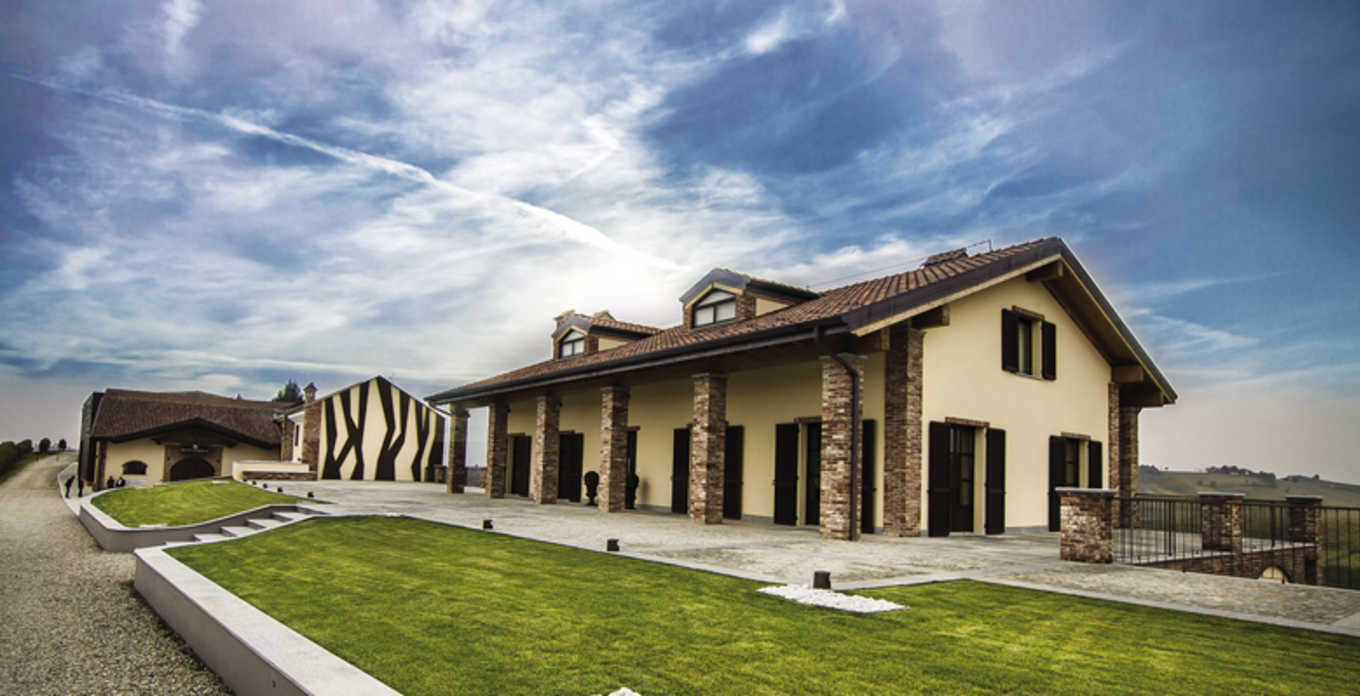 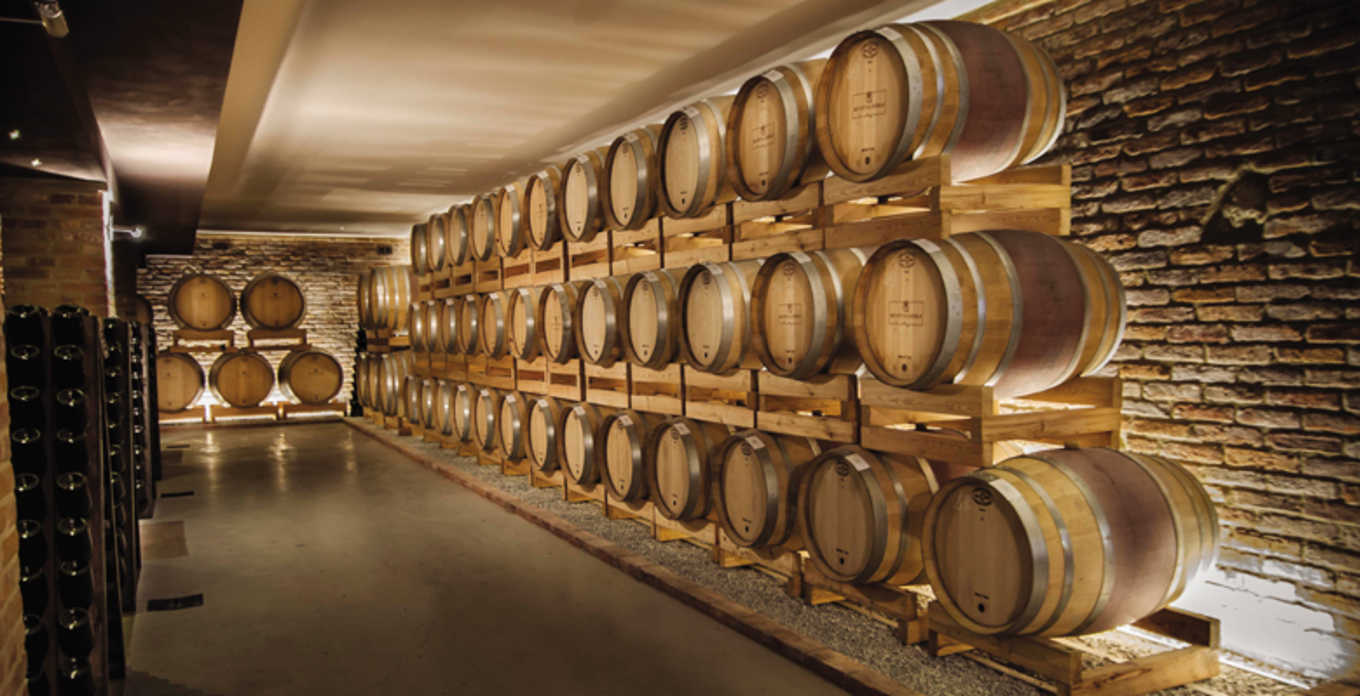 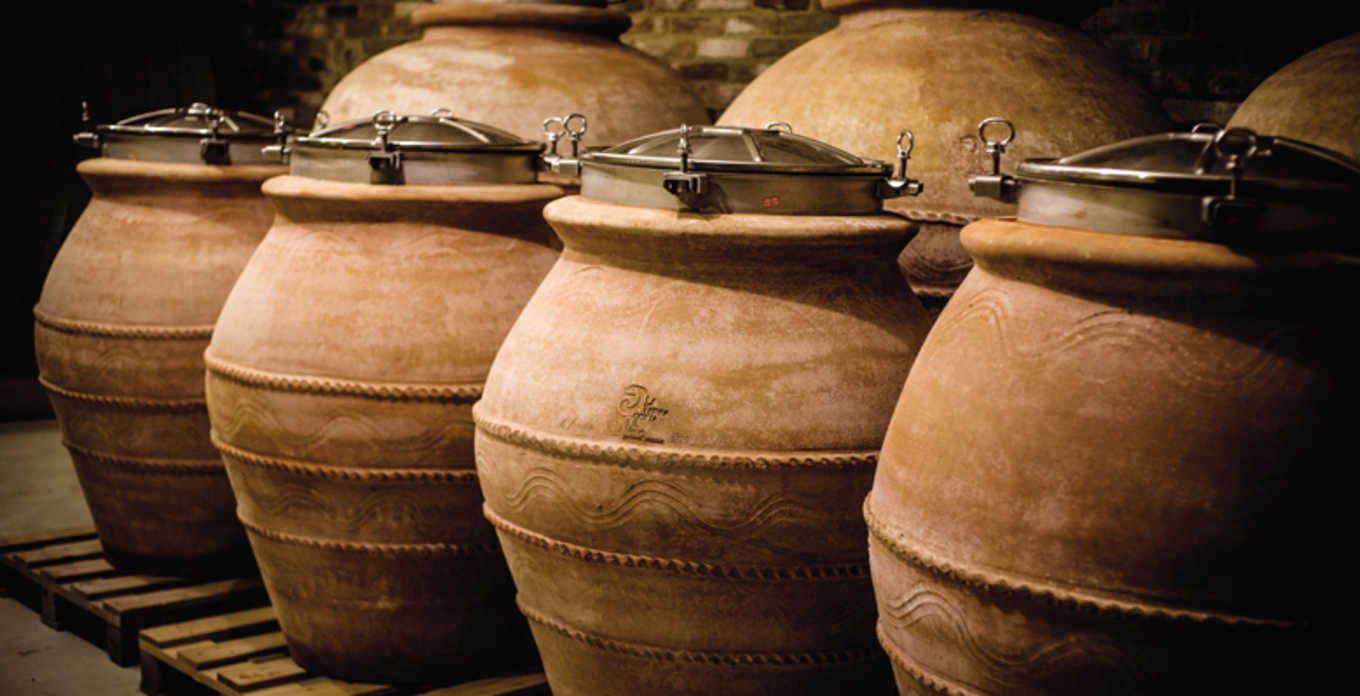 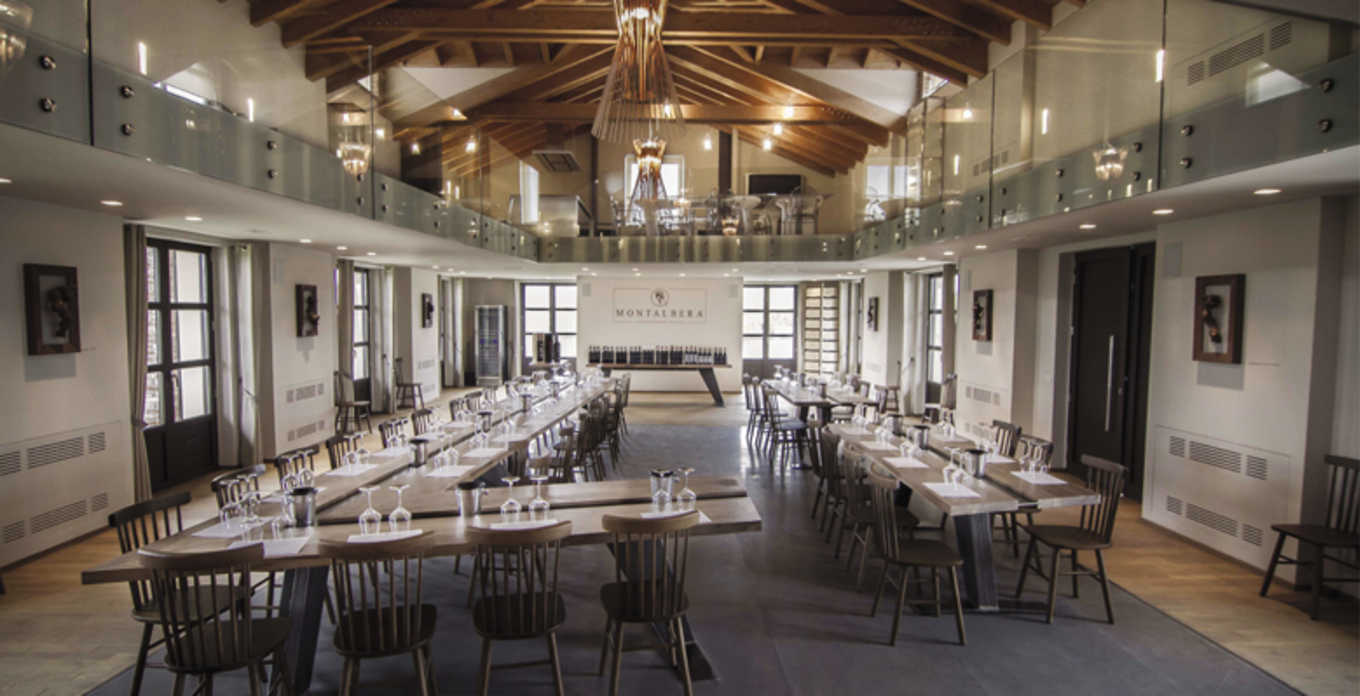 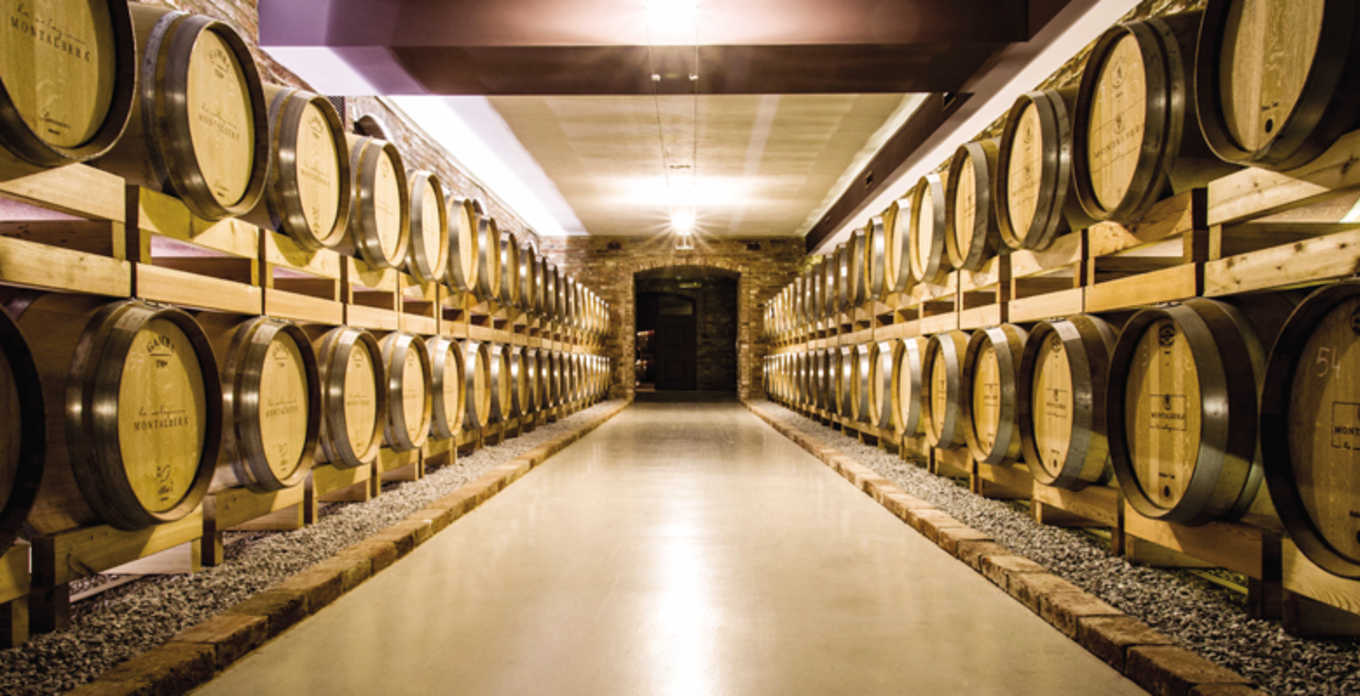 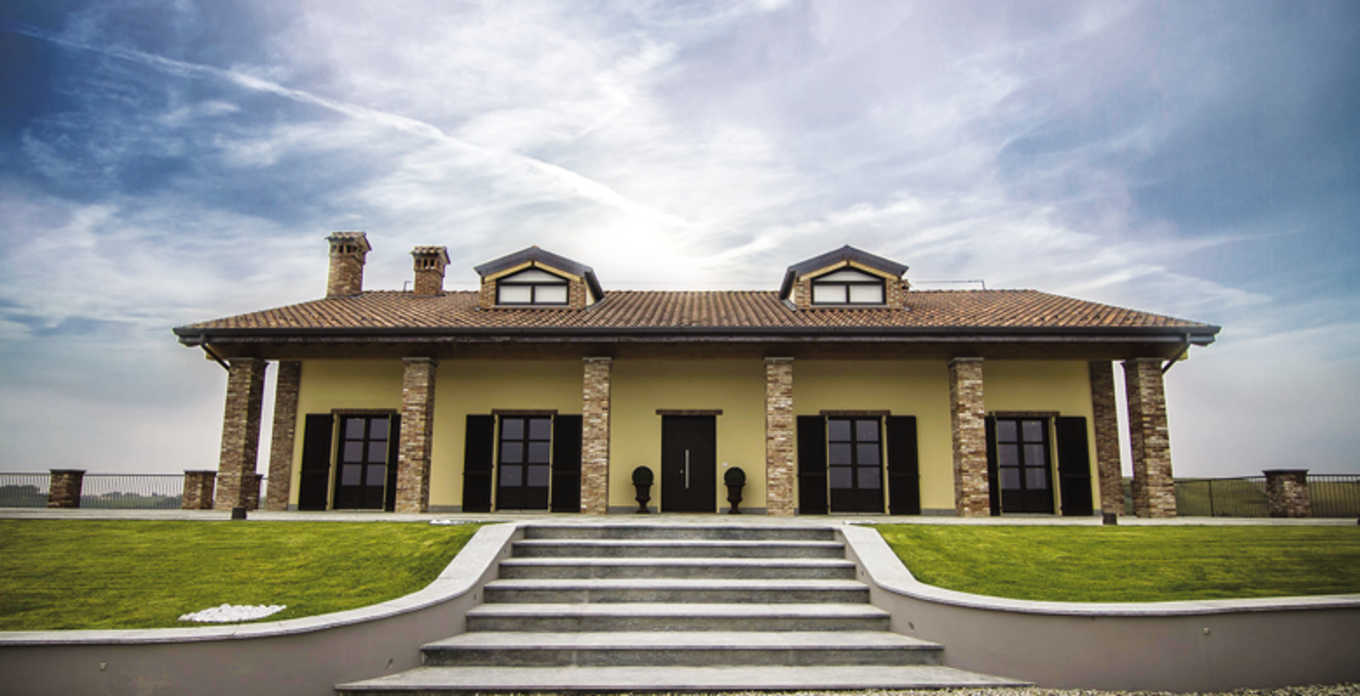 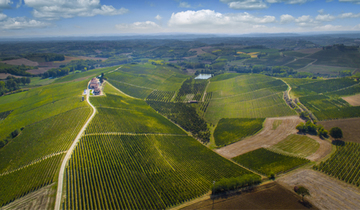 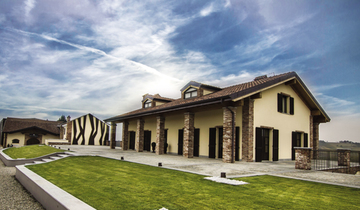 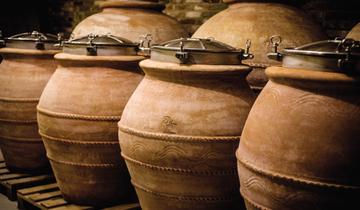 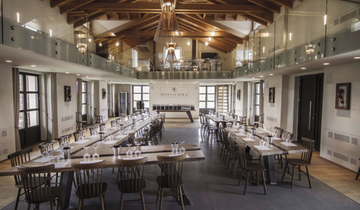 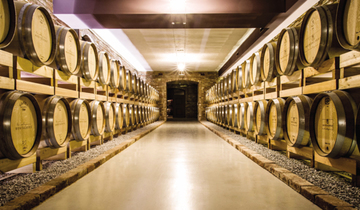 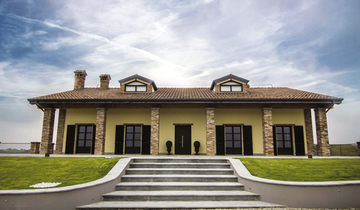 The Montalbera winery is a beautiful establishment that stretches between the Langhe and Monferrato areas. The Morando family has a long tradition in the Piedmontese wine world and is originally from Castiglione Tinella, in the heart of the Langa, where the founder Enrico Riccardo was born. The company's vineyards cover an area of 145 hectares, divided into two plots: the first 130 hectares, in Castagnole Monferrato, where Ruchè is produced on 60 hectares, and the second 15 hectares, in Castiglione Tinella, cultivated with Moscato d'Asti grapes. Both vineyards consist of a single body, and in particular the larger one covers four hills, all of which are planted with vines except for the valley bottom where hazelnuts are cultivated.

The production cellar has recently been modernised with major renovations that lasted almost three years; a beautiful tasting room has also been set up and the lower floor has been used as a barrel cellar for ageing. Here, in small cavities in the walls, the vintages that are no longer on the market are kept, exclusively for private tastings.

From the indigenous vine of the same name, the company produces Ruché, which in 2010 obtained DOCG status. This wine, which in the last century risked extinction as it started to disappear from the market, was given a strong boost and regained life and vitality in 1964. The parish priest of Castagnole, Don Cauda, fell in love with this wine and began production at an almost industrial level, managing to combine his role as a priest with the hard work of the winemaker. Ruchè is definitely a wine to be tasted, as it is completely different from all other Piedmontese wines, so much so that it is seen as the other face of Piedmont.