The home of Sassicaia and symbol of Bolgheri's wine excellence 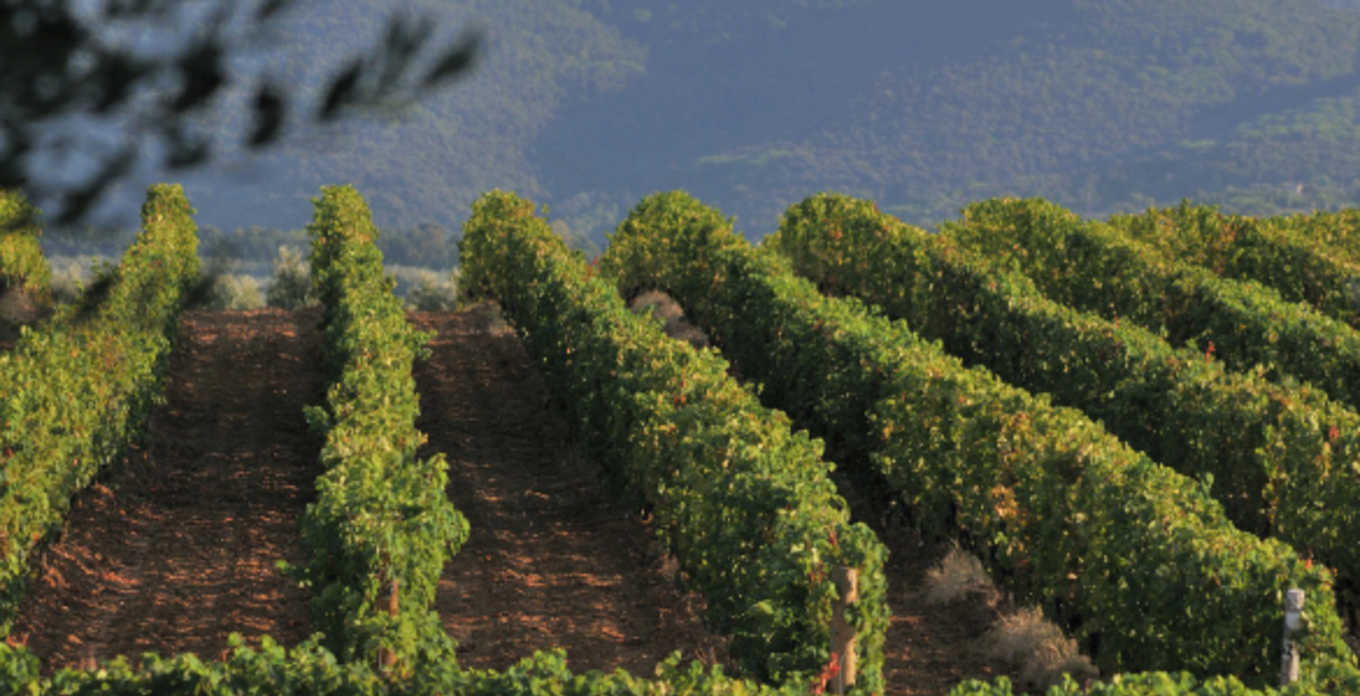 Tenuta San Guido is a prestigious symbol of Made in Italy wine-making, known throughout the world. This legendary estate is located in the Bolgheri area and extends for 13 km between the coast and the rolling hills of the Maremma. Its name derives from San Guido della Gherardesca, who lived in the 13th century and was the ancestor of Count Giuseppe della Gherardesca, who founded the estate in the early 20th century. But the glorious history of the estate began when Marquis Mario Incisa della Rocchetta, son-in-law of the Count and cousin of the Antinori family, took the reins of the property and inaugurated the production of a great wine made in the style of the wines of Bordeaux, the Sassicaia.

The story of Tenuta San Guido and Sassicaia has become legendary: in the 1940s Mario Incisa della Rocchetta decided to give life to his dream of producing a Bordeaux-style wine aged in barriques in the French style and planted some Cabernet Sauvignon and Cabernet Franc vines, sensing a similarity between the Bolgheri area and that of Graves, in Bordeaux. In 1948, the first vintage of Sassicaia was produced for friends and relatives, named for the stony and gravelly composition of the soil, but it was not put on the market until the 1968 vintage, which also marked the beginning of the collaboration between the Marquis and the great enologist Giacomo Tachis. Initially the wine was met in Italy with much perplexity, given the substantial novelty of the use of international vines and barriques, but in a few years it achieved international acclaim as one of the best red wines in the world, especially with the 1985 vintage, considered the first great vintage of Sassicaia.

The Tenuta San Guido has been managed since 1983 by Nicolò Incisa della Rocchetta, Mario's son, who is credited with having contributed to increasing the prestige of Sassicaia in the world, remaining faithful to his father's intuitions, and with having created other great wines: Guidalberto, produced since 2000, and Le Difese, since 2002. Names that are a must for all lovers of great red wines. True national glories, symbols of Italian excellence in the world.