No herbicides and no compromises: the wines of Farra d'Isonzo 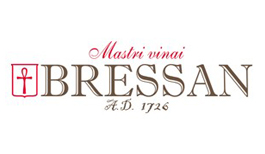 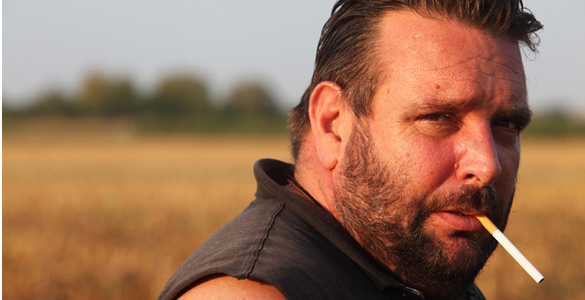 Nereo Bressan began working in his family’s farm when he was a child, dividing his labors: in the morning as a butcher in Gorizia, in the afternoon on the tractor through the vineyards. Today, after eighty years, Nereo has left the helm of the company to his son Fulvio, who,then, has inherited, in addition to the incredible skill in the production of high quality wines, even an impetuous nature, which has allowed in the years to pursue firmly his own idea of wine and life.

Bressan’s wines accurately reflect their own creators: in fact, they are wines without half measures, natural and not at all willing to compromise. The unique character of Bressan wines is a direct result of growing simple and natural techniques.

Observing the vineyards of the winery, many pebbles deposited from the Soča are immediately noticeable along the rows, which have accumulated heat during the day and then release it at night; hands act as masters in these vineyards, where a trickle of water has never being seen from an irrigation system, nor any chemical herbicide. Choices that result in a few simple ideas that make their unique production philosophy: "I believe in our country, unique, loyal, calm and appreciative of the environment that surrounds it. I believe in the vineyard, poor and humble, at the same time, Queen Mother that generates an incredible wealth of aromas. I believe in "artistic" sensitivity and the artisan skills, pride in their work and their ideas, the tradition of act, the result of centuries of experience gained from personal cultivation of the vineyard. "

With these words, Fulvio Bressan describes his work, unique and pure, which allows him to produce wines, the real ones, without compromises.