150 years of history presented in an Almanach: family, territory and identity 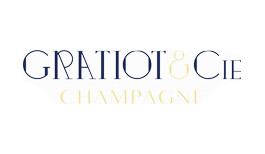 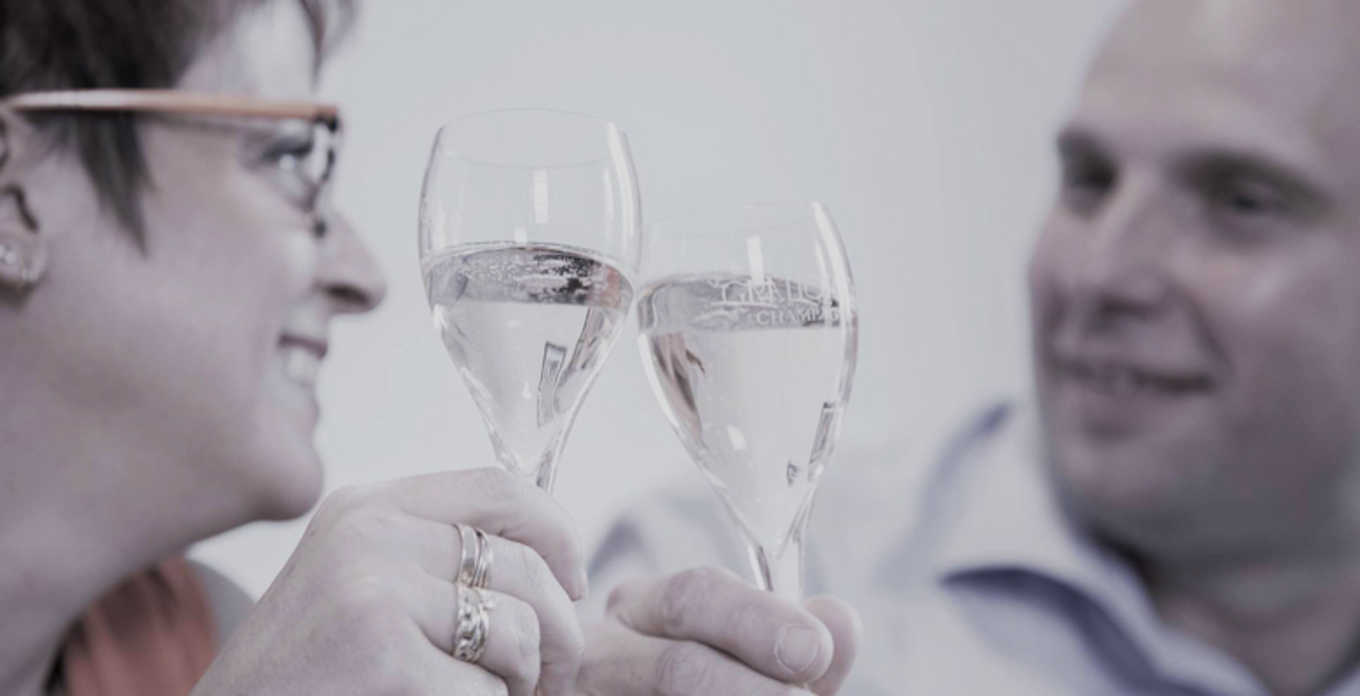 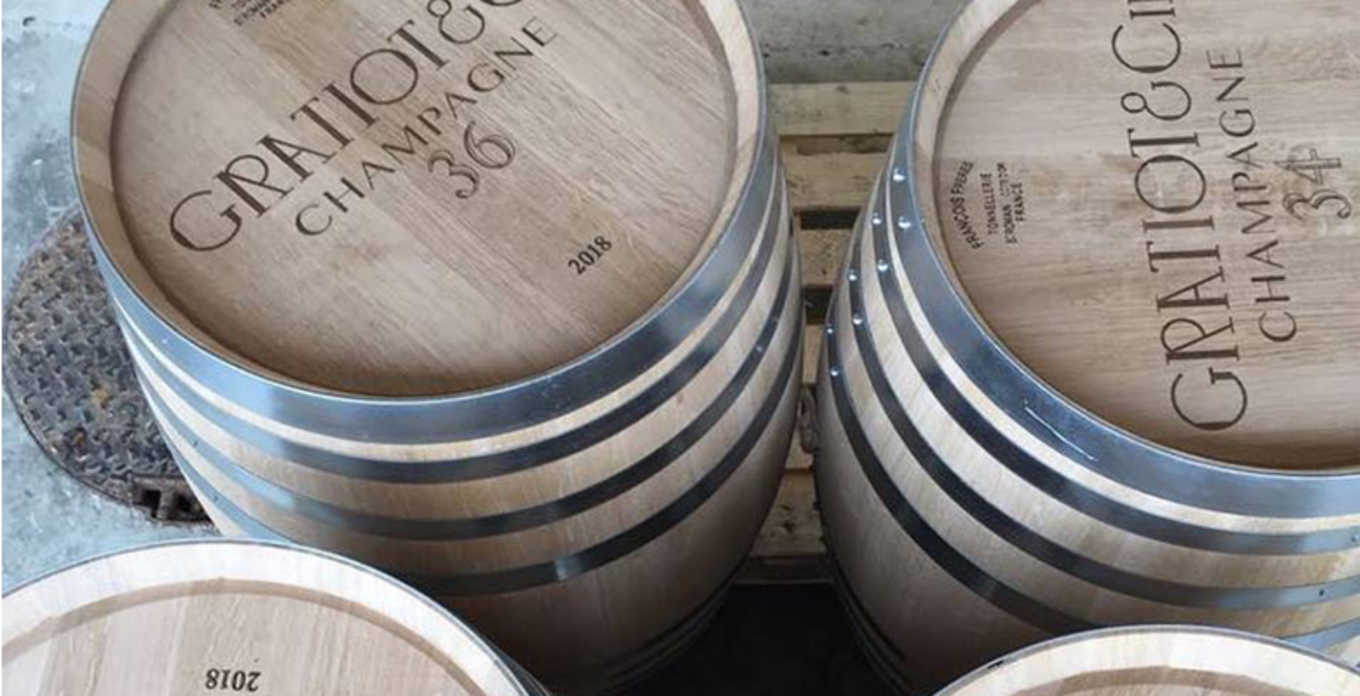 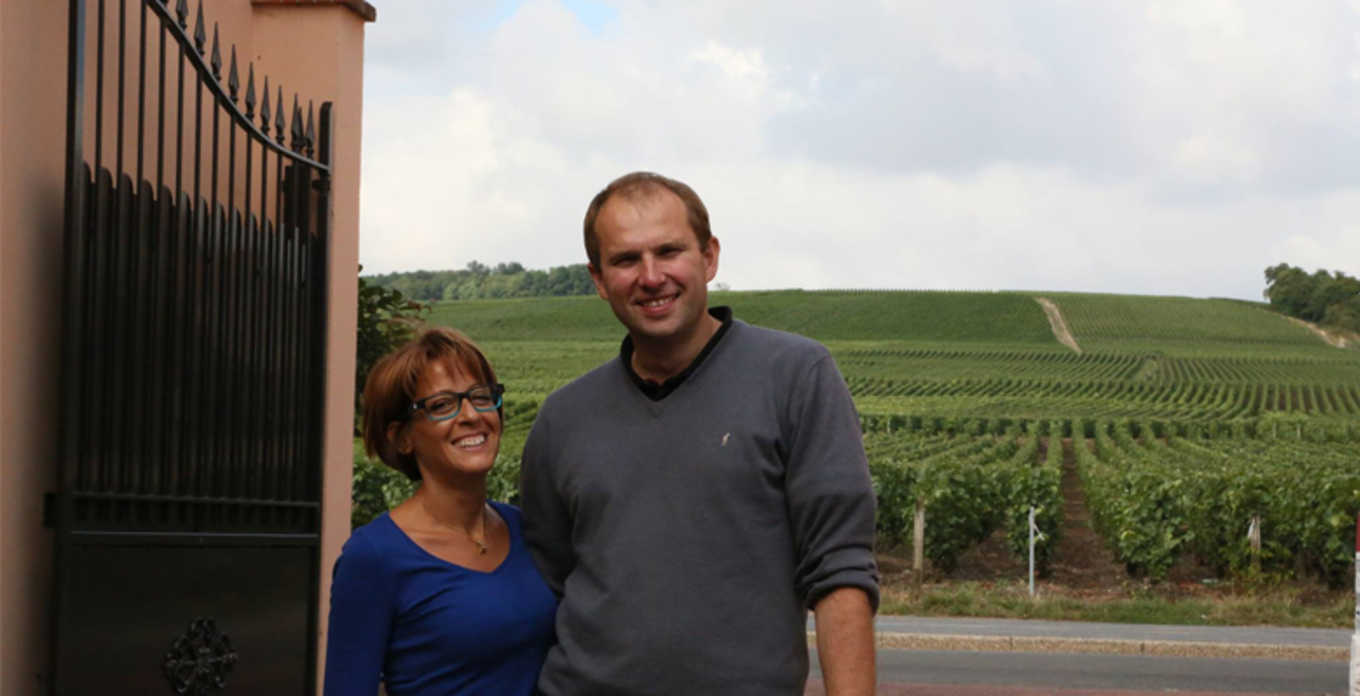 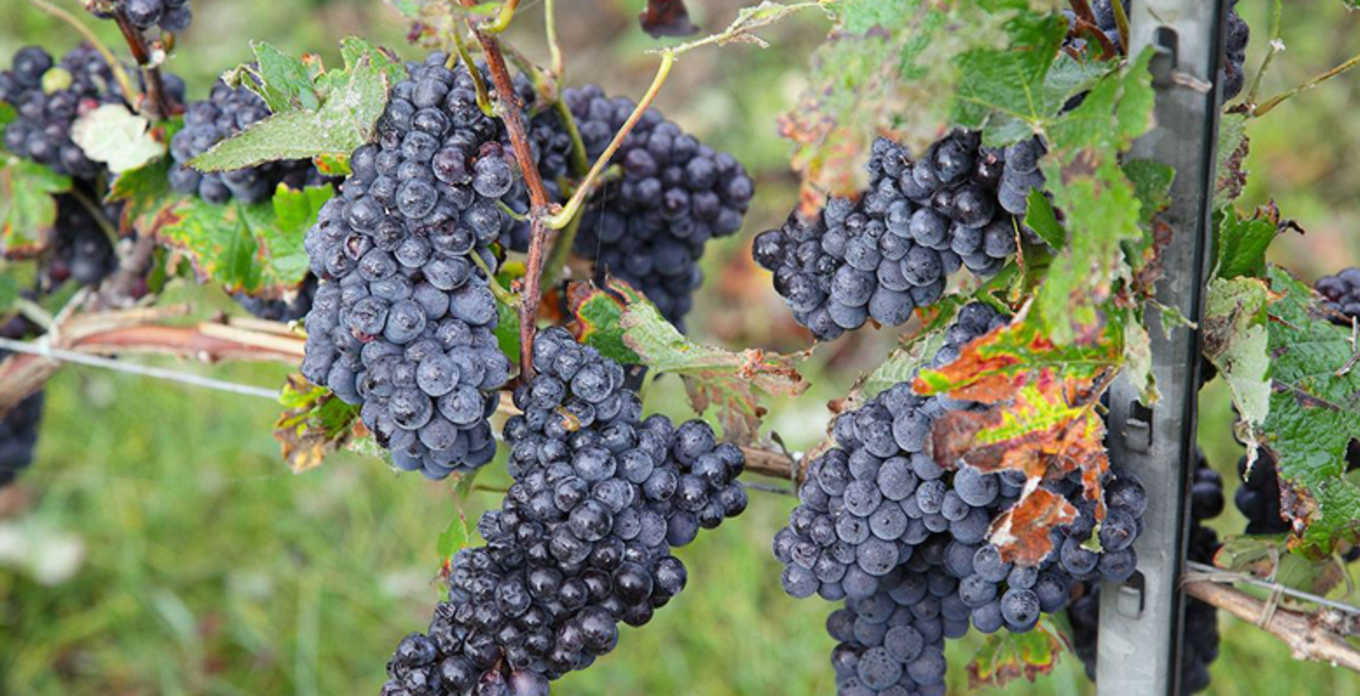 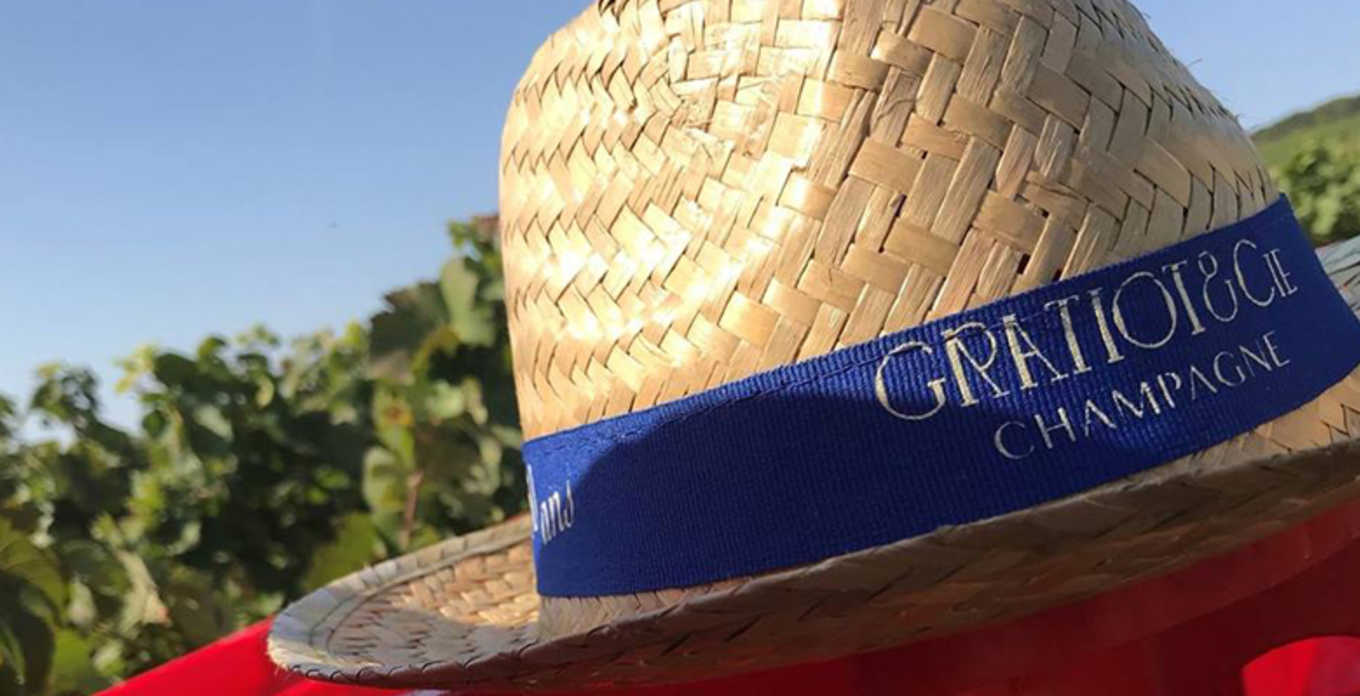 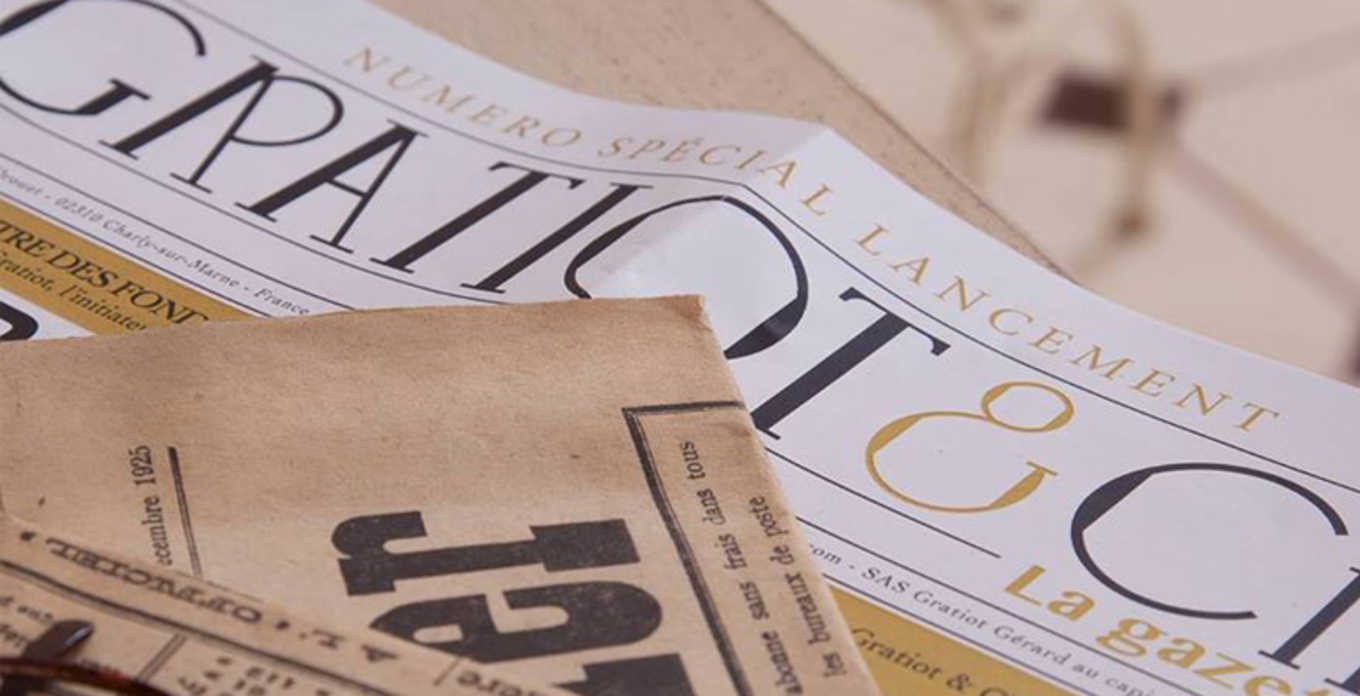 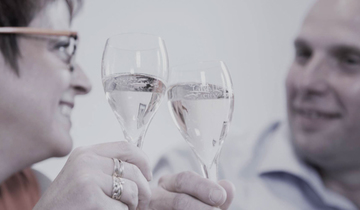 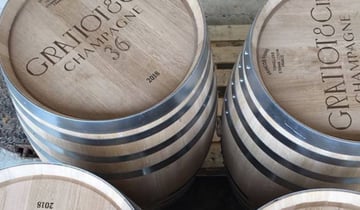 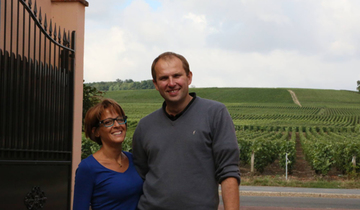 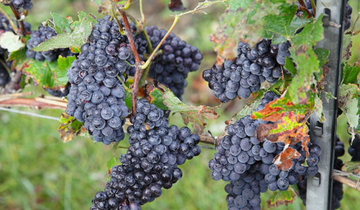 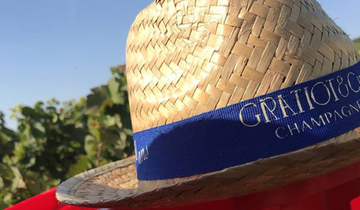 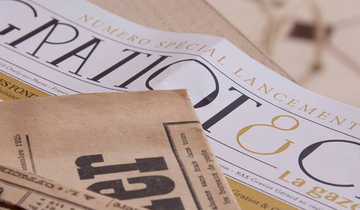 The Gratiot & Cie winery has over 150 years of history, which is both ancient and visionary, and is interwoven with passion, family ties and rituals that are repeated, rhythmic and essential. Five generations, held together by entrepreneurial spirit and ambition, have succeeded one another until today, transforming what was initially a wine-producing business of just 1.5 hectares into a Maison that today has 18 hectares of property. The first initiator in 1863 was Marie-Desiré, while subsequent steps forward were taken under the guidance of Raymond, who bought the first press and then slowly expanded and increased the quality of the products in the early 1990s with Daniel. Finally in 1947, with Gérard, 'Champagne Gérard Gratiot' became a fully-fledged brand and consequently began to be sold as such. The Gratiot family tree is now represented by Rémy's lineage, his technical and rational approach, his desire to bottle authentic expressions of the terroir and his emotional and professional bond with Amélie, who is currently Gratiot's brand ambassador inside and outside France. Officially, with him, the name of the brand evolved into "Gratiot & Cie", confirming that it is no longer the project of one man, but of an entire family. This family and its enological history is described in the book 'Almanach' (the name Gratiot chose for its product range), which consists of five different volumes, from No. 0 to No. 5, which give their names to the respective cuvées. If the Almanach in French is a collection of several volumes that together form the same story, for Gratiot&Cie the Almanach is nothing more than a collection of cuvées that speak a common language and express the same values.

Gratiot & Cie is located in the Aisne department in the infamous Vallée de la Marne region, where Pinot Meunier dominates the scene and now accounts for 84% of the total vineyard area. This is followed by Chardonnay (13%) and Pinot Noir (3%). For the team behind Gratiot, allowing the terroir to speak for itself means cultivating typical varieties in 7 different villages on 43 plots of land, each with its own morphological composition and microclimatic characteristics.

The aim is to convey the identity of Pinot Meunier to the consumer in that territory, with its limestone and clay soils, rich in sand and silt, and to encourage each drinker to discover more about that terroir.