A winery that has made the history of Franciacorta with sparkling wines with great class, persuasive and discreet 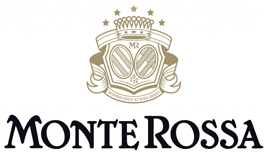 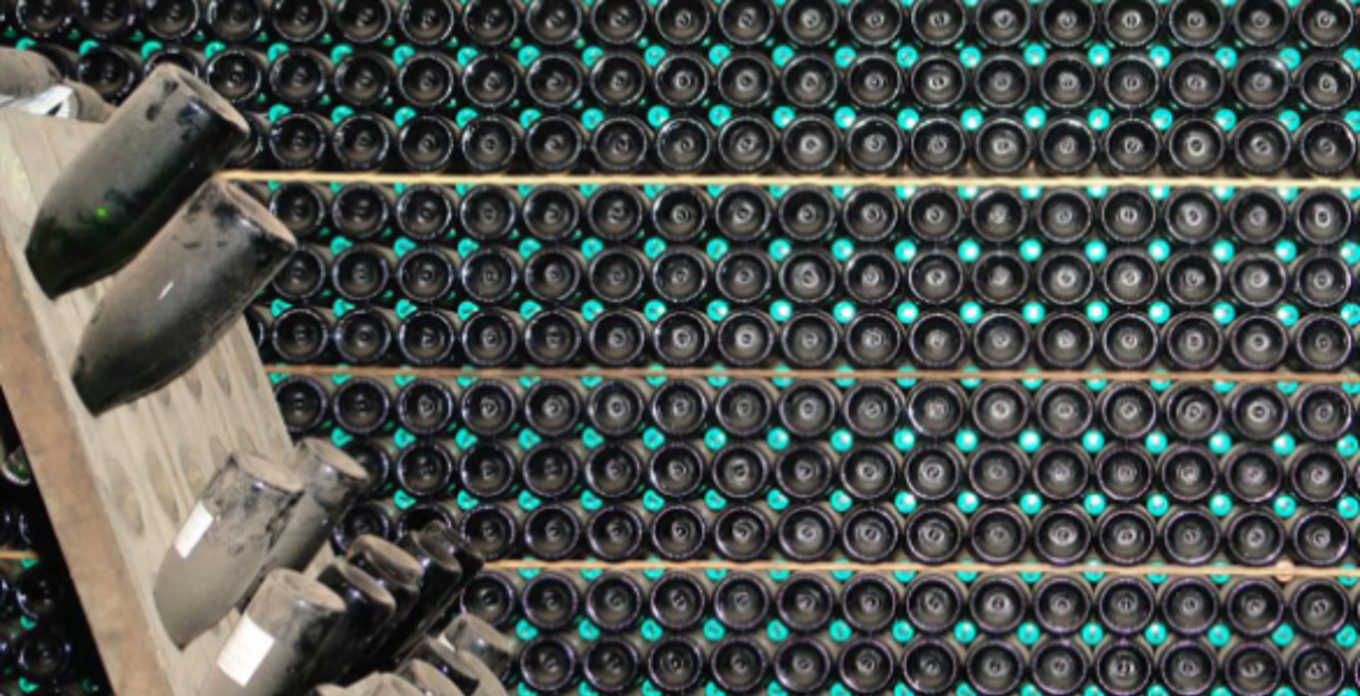 The Monte Rossa winery was founded in 1972 by Paolo Rabotti. In 1992 the company has been entrusted to his son Emanuele, who today, with great enthusiasm, followed the production in the winery, constantly trying to introduce some new technology, especially in the cellar. An example in this regard is the new structure made in 2000, capable of exploiting the force of gravity, allowing to use the pumps lessa s possible and protecting the wine from oxidation. The rest is done by the beautiful vineyards of Monte Rossa, characterized by a very perfect microclimate, as inserted in the hills that close the Lake Iseo, separating it from the plain. On these areas, the soil is glacial moraine, capable of giving to the wines the perfect amount of flavor and elegance. Another element that helps to give balance to the wines of the cellar in time is, besides the use of barrels for fermentation for about 60% of the grapes, the continued use of the reserve wine, which is held every year by allowing so to give uniformity to the wines with the succession of years. Smoothness, flavor and balance are the elements that distinguish the wines of Monte Rossa, which has become an excellence in Franciacorta. If you want to taste the Franciacorta you must undoubtedly go to Monte Rossa.