Heroic viticulture and a desire to tell the story of the land: this is how Walter de Battè's wines are created 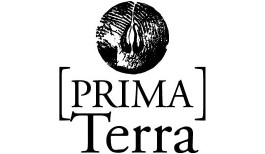 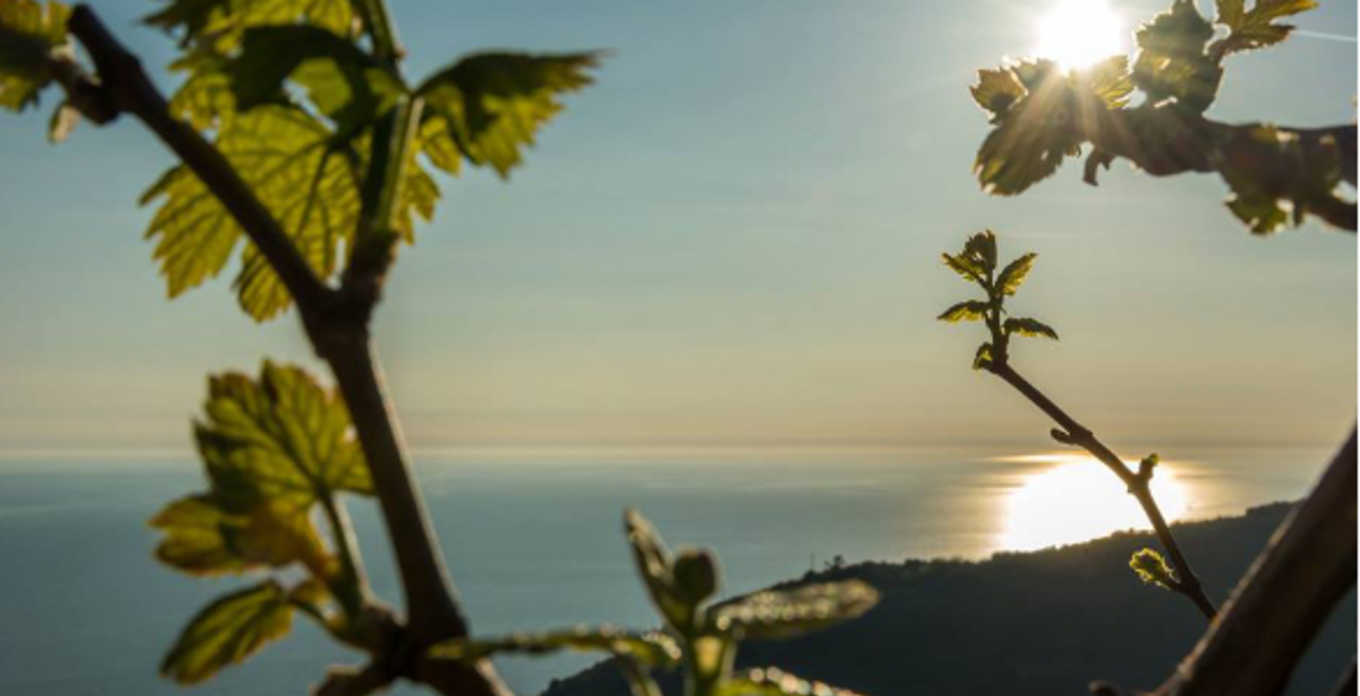 Walter de Battè is a former sailor who, at a certain point in his life, decided to follow in his father's footsteps, dedicating himself to the cultivation of vineyards in the splendid landscape of the Cinque Terre area. Located in the town of Manarola, in the province of La Spezia, this terroir is highly Mediterranean, where the Apuan Alps overlook the sea, and where the vineyards are steep, taking on the typical terraced silhouette. It was here that Walter decided to set up Primaterra in 2003, a company that includes Pierfrancesco Donati, an entrepreneur who has always been fascinated by wine, Riccardo Canesi, a scholar of the territory with a past of important positions at national level, and Eugenio Bordoni and Catherina Unger, a couple of wine enthusiasts from the Liguria region. The wines that bear the Primaterra brand are primarily designed to respect the terroir from which they originate, embracing a concept dear to Walter: the "aesthetics of wine", defined as the union between man, grapes and terroir, regardless of what trends and markets dictate.

The vineyards are almost all within the Cinque Terre area, a place declared by UNESCO as a World Heritage Site. Here the geographical conformation is extreme, and viticulture is practised with typical terracing supported by dry stone walls, with exclusively manual operations. A small part of the total of 6 hectares owned by Primaterra is located in the Colli di Luni area, towards the Tuscan border. Both white and red grape varieties are grown, such as Bosco, Vermentino, Albarola, Granaccia, Sirah, Sangiovese, Merlot and Vermentino Nero. The soils are mainly rocky, and help give minerality to the grapes, which are affected by the great biodiversity that surrounds them, where the Mediterranean bush dominates unchallenged. In the cellar, maceration on the skins is preferred for both white and red wines, so that the grapes release all their intrinsic characteristics into the must.

The selection of wines produced by Walter de Battè in Primaterra results in a range of products that represent wine on a broad spectrum, not limiting it to its own sphere, but also viewing it from a cultural and environmental point of view. "Carlaz", "Harmoge" and "Altrove" are the three wines that, above all others, describe Walter's approach and philosophy.

"Walter De Battè is one of the most important enological figures on the Ligurian and Italian scene: through his studies and constant curiosity for experimentation he has given visibility to an entire territory".