A great winemaker for a great winery, an unbeatable combination 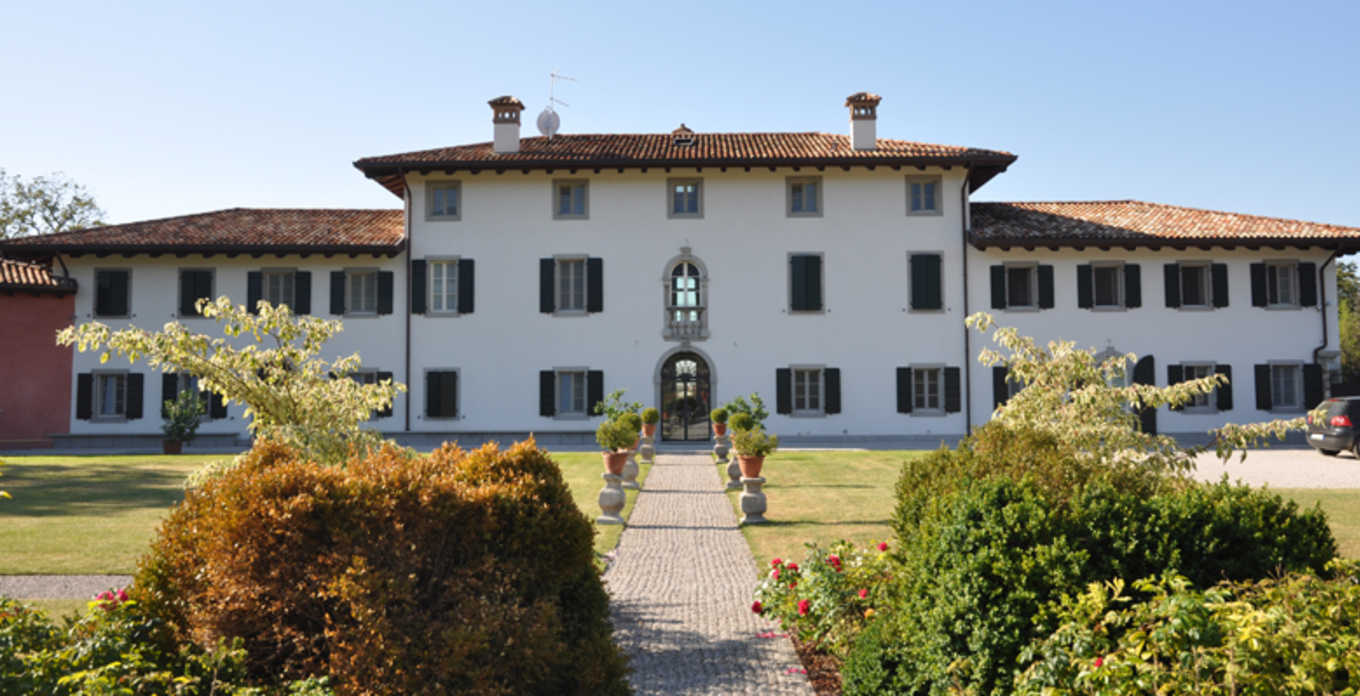 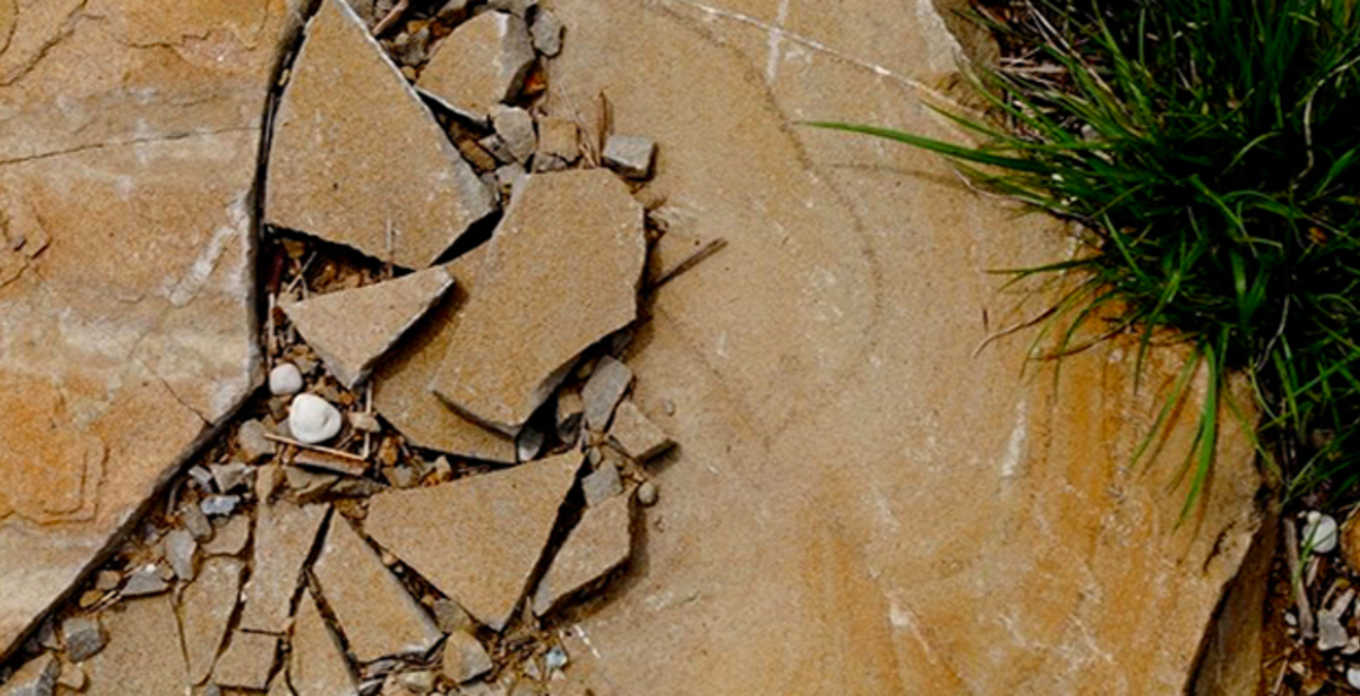 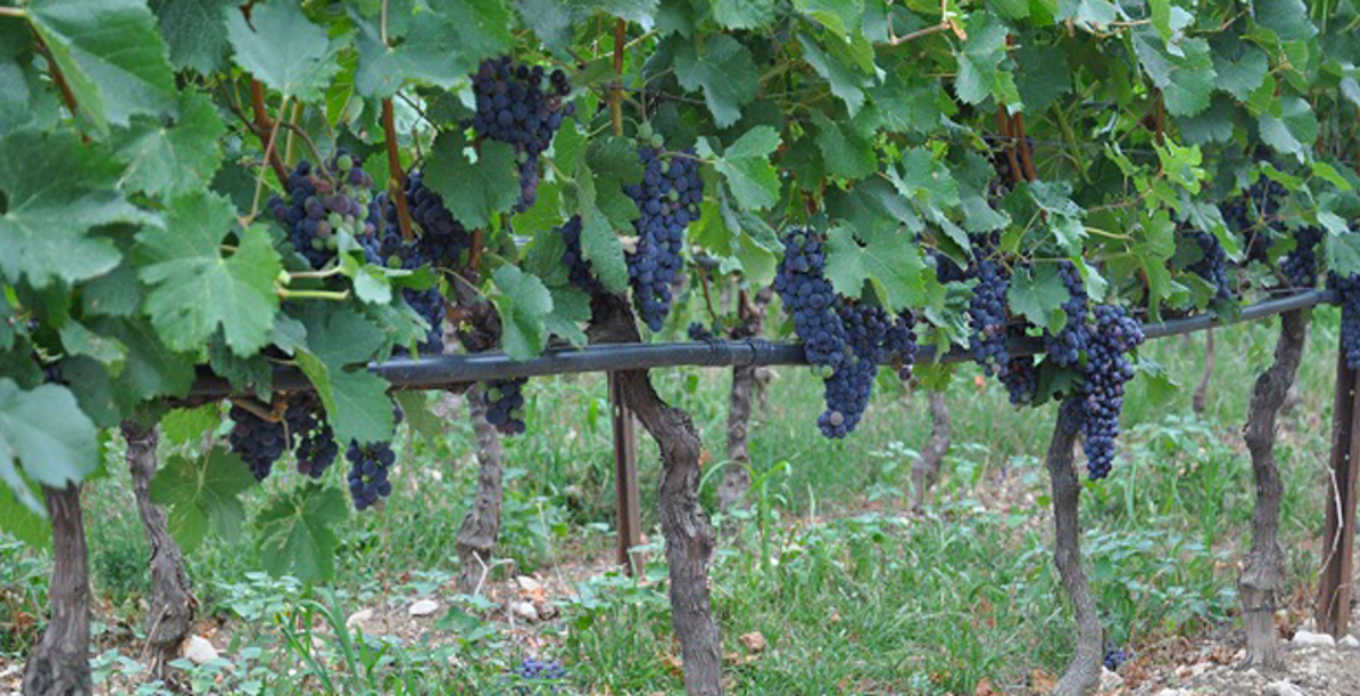 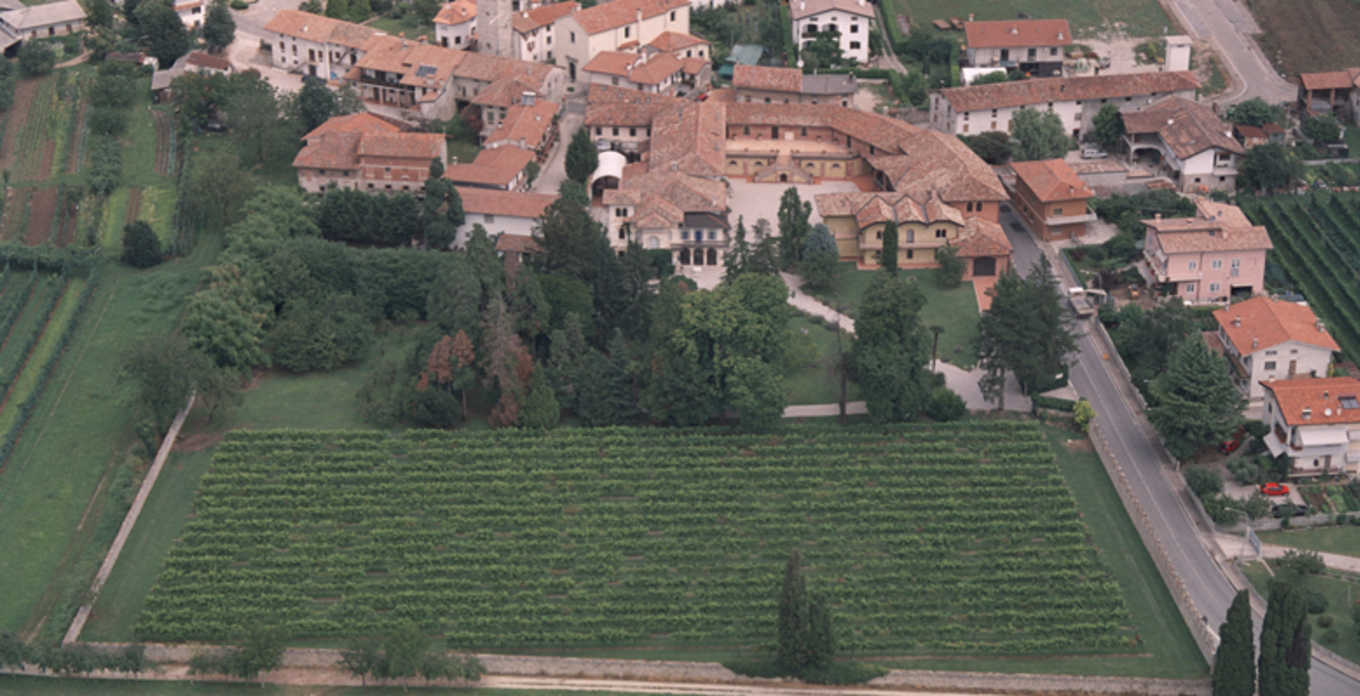 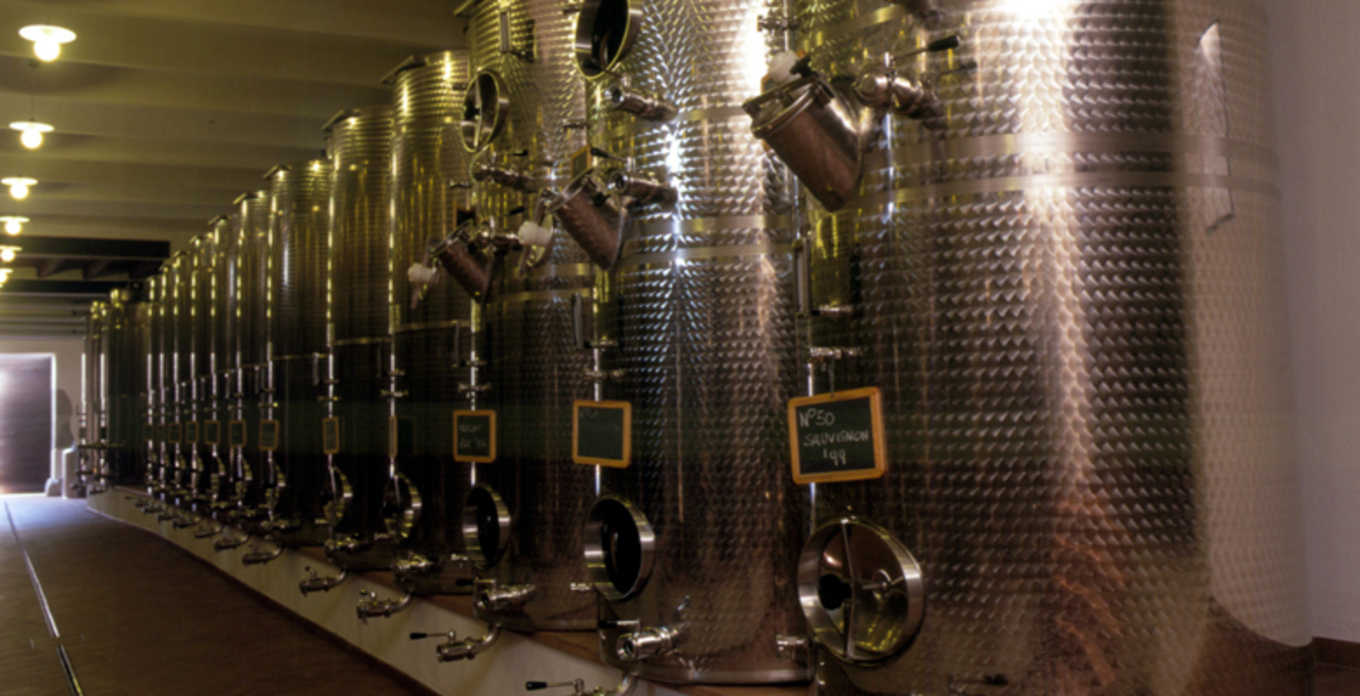 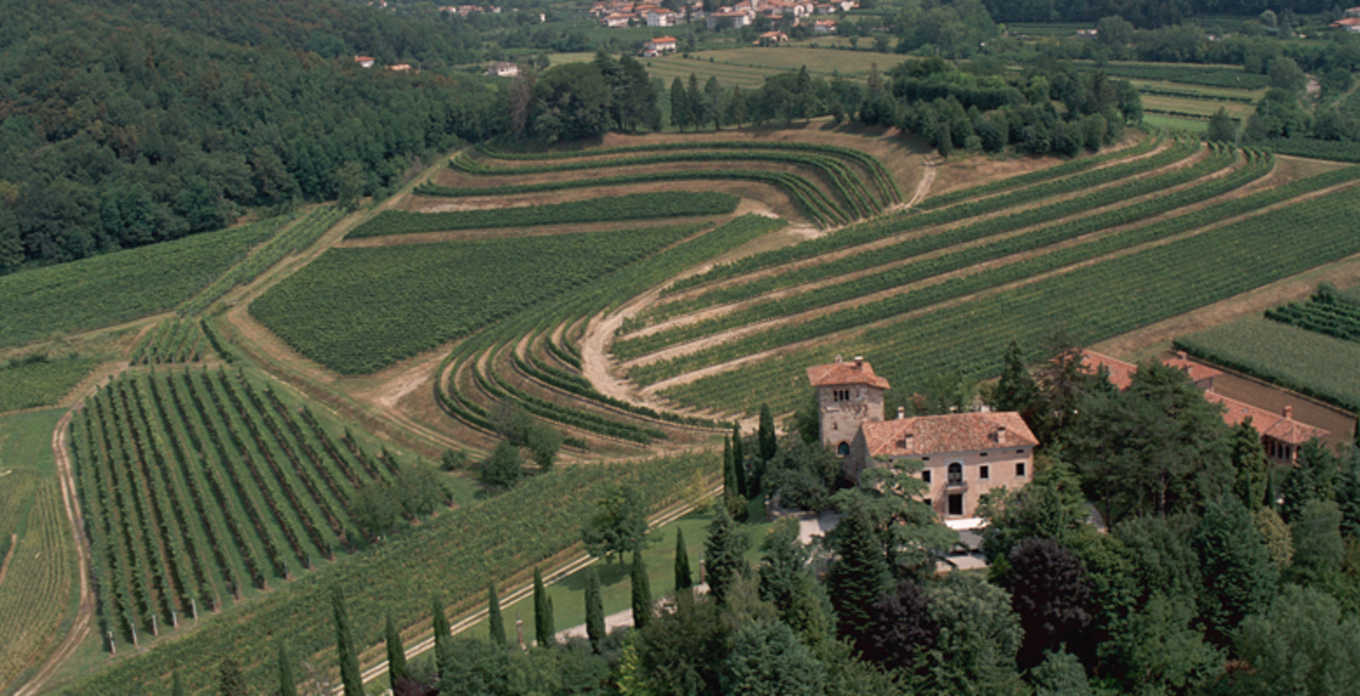 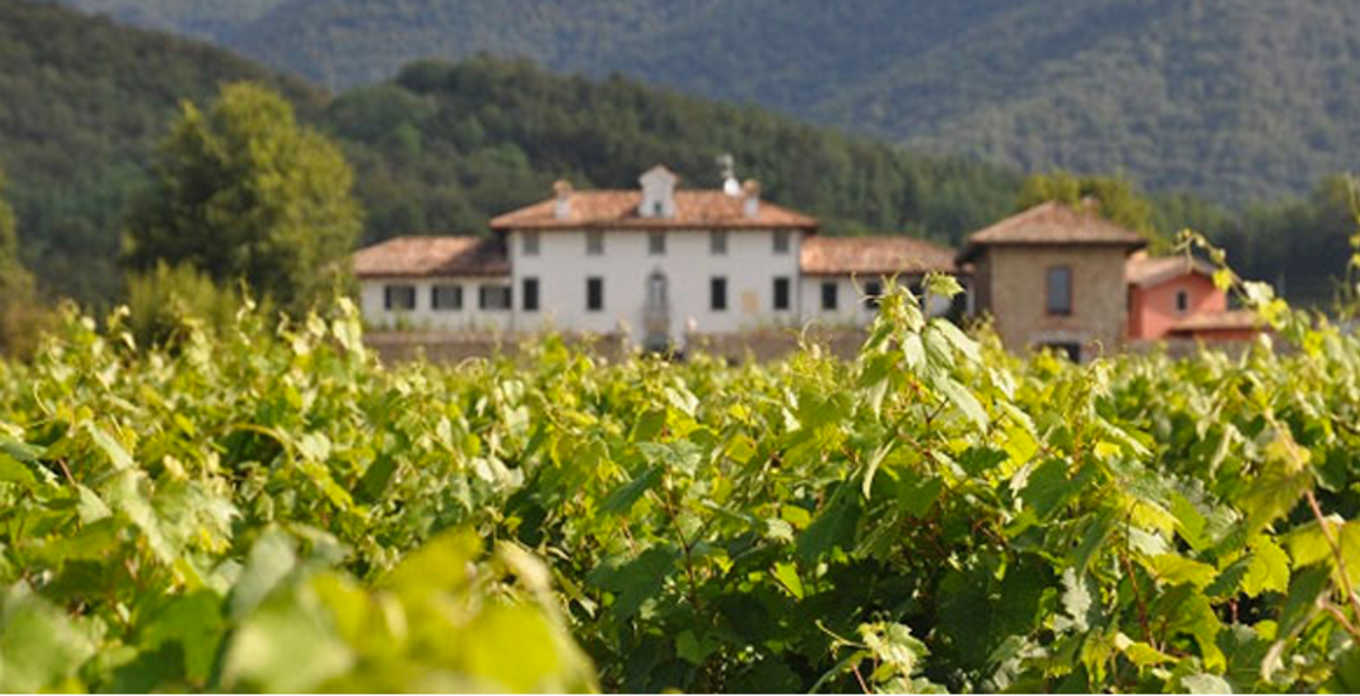 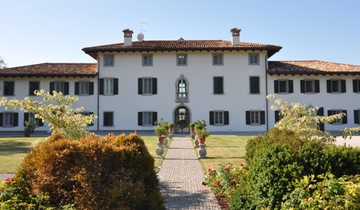 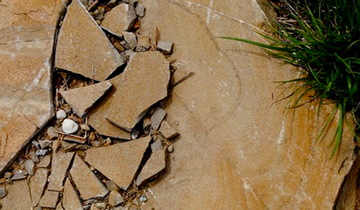 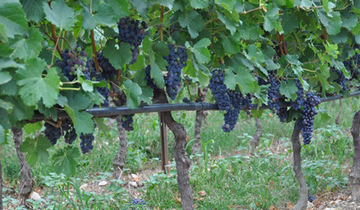 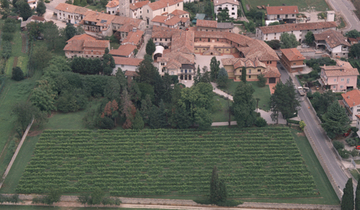 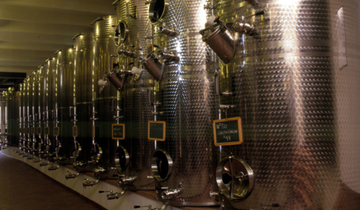 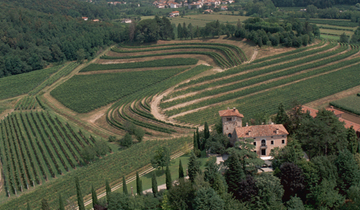 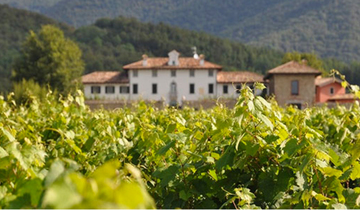 Volpe Pasini winery is located in the heart of the Eastern Hills of Friuli Doc and is considered an excellent winery since the time of the splendor of the Venetian government. In fact, some documents testify for sure the production of wine since the seventeenth century. Today, the production is carried out by Emilio Rotolo, medical training, which is leading the historic winery in the mid-nineties. The vineyards are located in various places, even if the most important and extensive body spread around the seventeenth-century Villa Rosa, named after its restoration by Emilio in honor of his wife, Rosa Tommaselli. Right there lies the vineyard Zuc, from which give life to the most famous wines of the company. One of the most important innovations of recent years is the arrival in the company of Lorenzo Landi as a consultant. Landi, one of the best Italian winemakers, has already contributed to highlight those aspects of elegant simplicity that characterize the white of the company, not to mention the reds. Importantly, the involvement in environmental leadership is divided on two fronts: on the one hand the use of geothermal energy, the other the care and maintenance of approximately 15 hectares of forests, controlled from the basement to offset carbon dioxide emissions which inevitably generate phases of wine production.