The heroic Valdobbiadene of Prosecco, characterised by passion and purely handcrafted methods 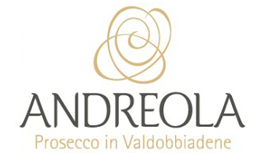 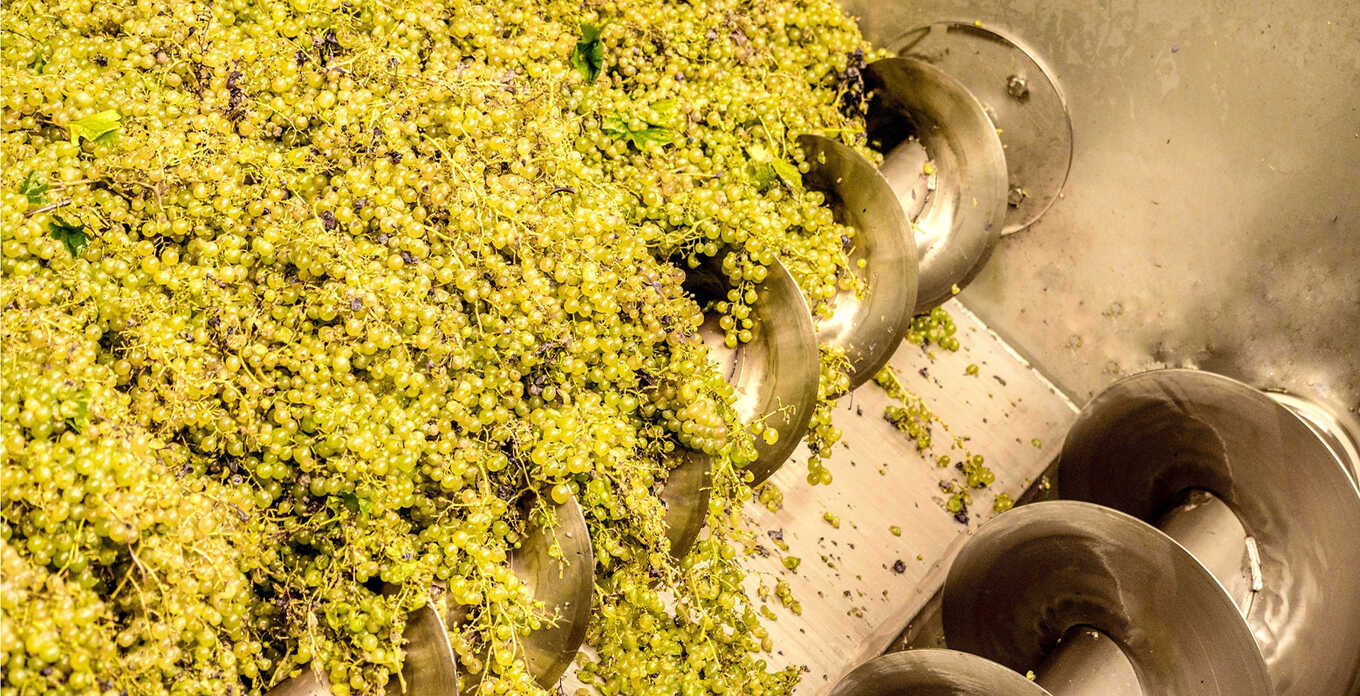 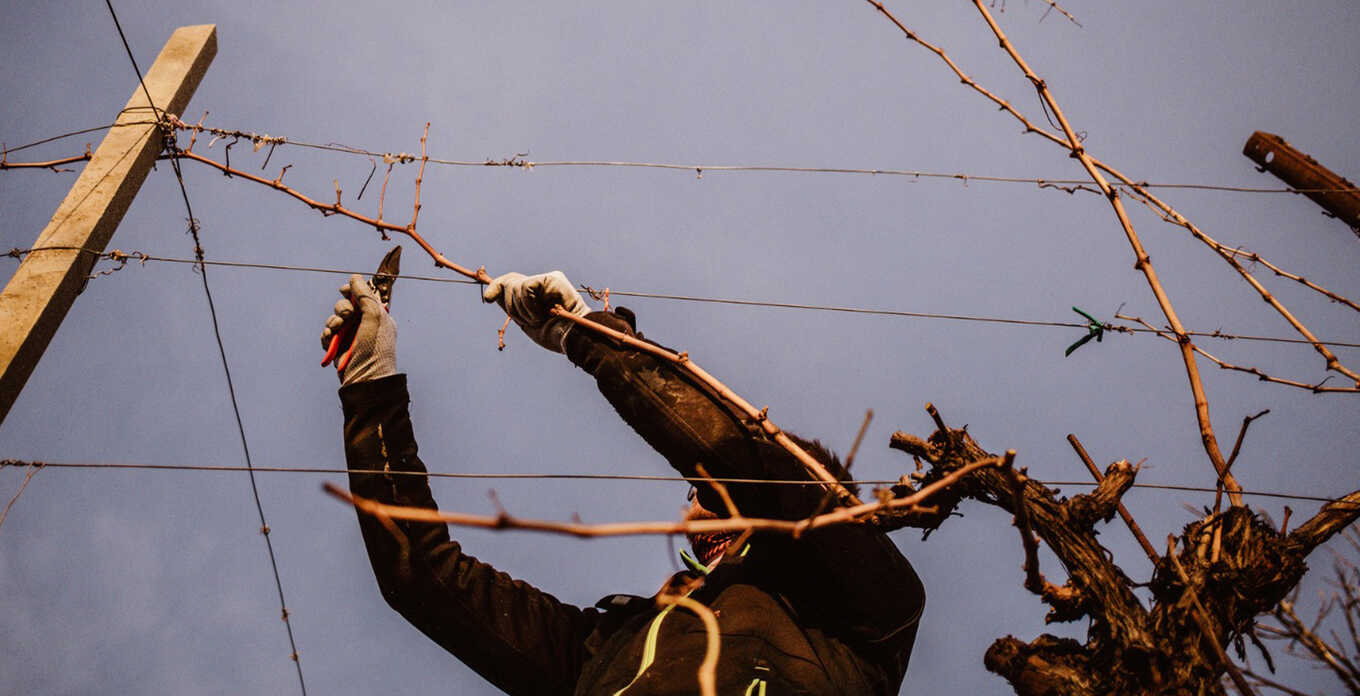 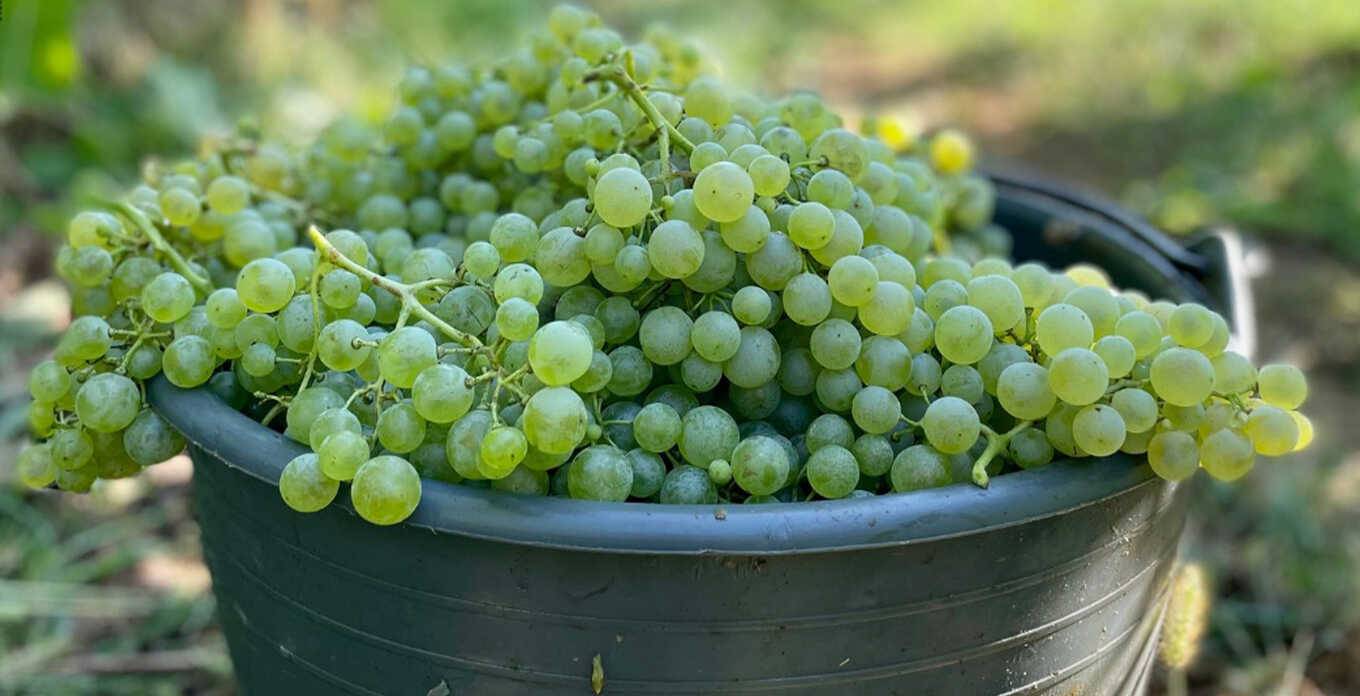 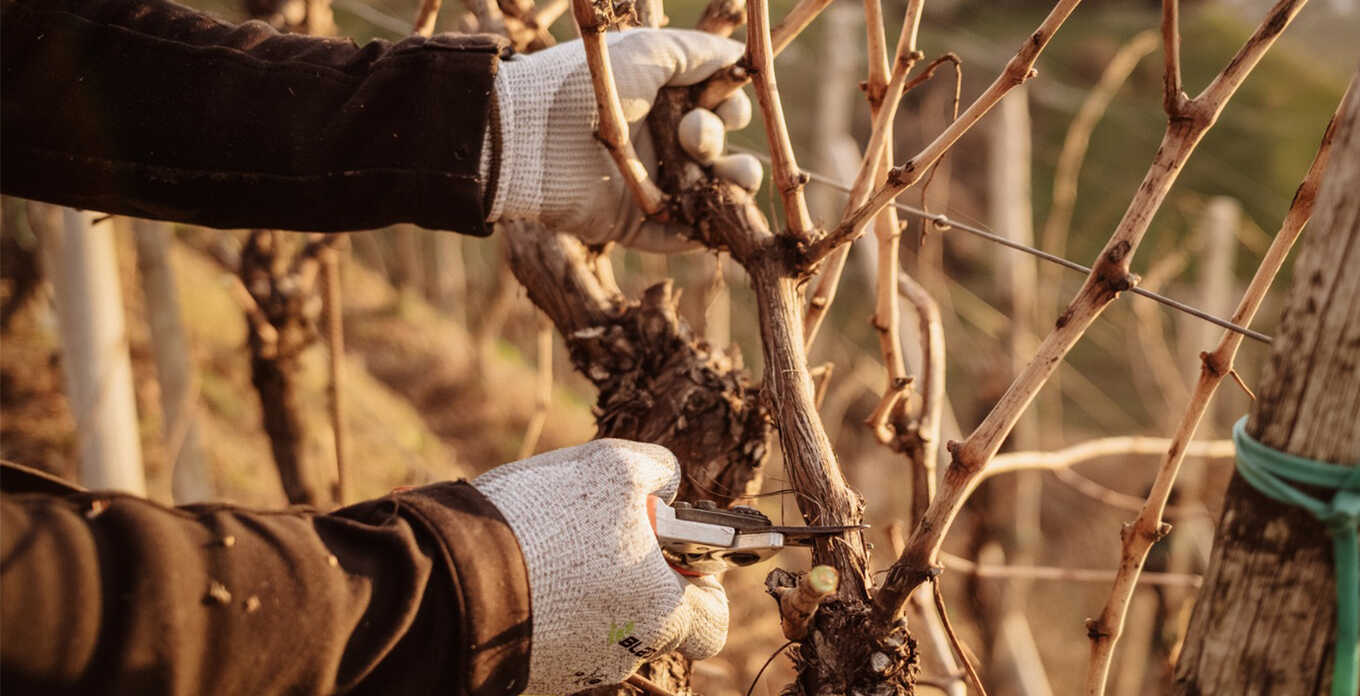 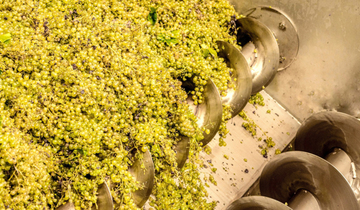 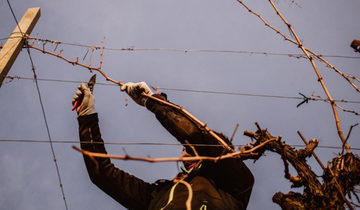 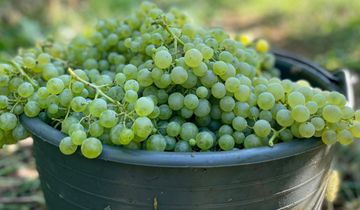 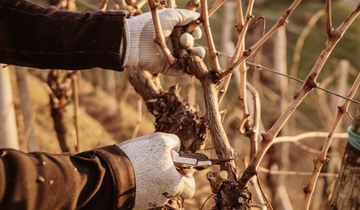 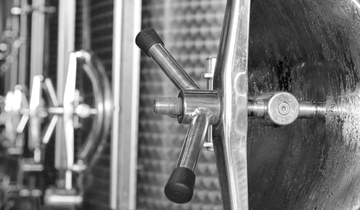 The Andreola Winery is located in the heart of the Valdobbiadene Prosecco Superiore DOCG production area, in Col S. Martino, an ancient village situated between the towns of Conegliano and Valdobbiadene. The winery's vineyards extend along the surrounding hills and wrap around the beautiful landscape through its heights. The territory belonging to the winery comprises some forty hectares of vineyards and includes slopes that can be up to 45 degrees steep. Andreola's viticulture is a "heroic" one, marked by the passion for scrupulous and demanding work based mainly on manual labour.

Technological and mechanical innovation only partly contributes to the production of Prosecchi: viticulture here is promoted by the Pola family's enthusiasm for a "mountain" culture. While the origins date back to the work of his father Nazareno, the development and success is due to his son Stefano: the love for the world of Prosecco, for the terroir of Valdobbiadene, has been combined with the particular environmental conditions in which it is found. An extraordinary and incredible place that is faithfully recounted in every label. Fascinating wines, the symbol of a territory and a winery. The combination of modernity and ancient tradition is the basis for producing the best Andreola Prosecco.

Thanks to the erosion that has characterised the geological past of the area, the soil is enriched by well-balanced physical and chemical elements that are found in the vines; these, on the other hand, grow in the context of a severe microclimate, marked by a wide range of temperatures and an ever-present humidity. The irregular slopes are home to indigenous vines of ancient origin, cultivated in a modified capuchin style. Glera grapes dominate, while Verdiso, Perera and Bianchetta varieties are also found in smaller quantities. Andreola Proseccos are true benchmarks of the Italian sparkling wine world and have a truly captivating aromatic complexity and fine body. Their high quality is testament to the hard work and passion of this fascinating winery.